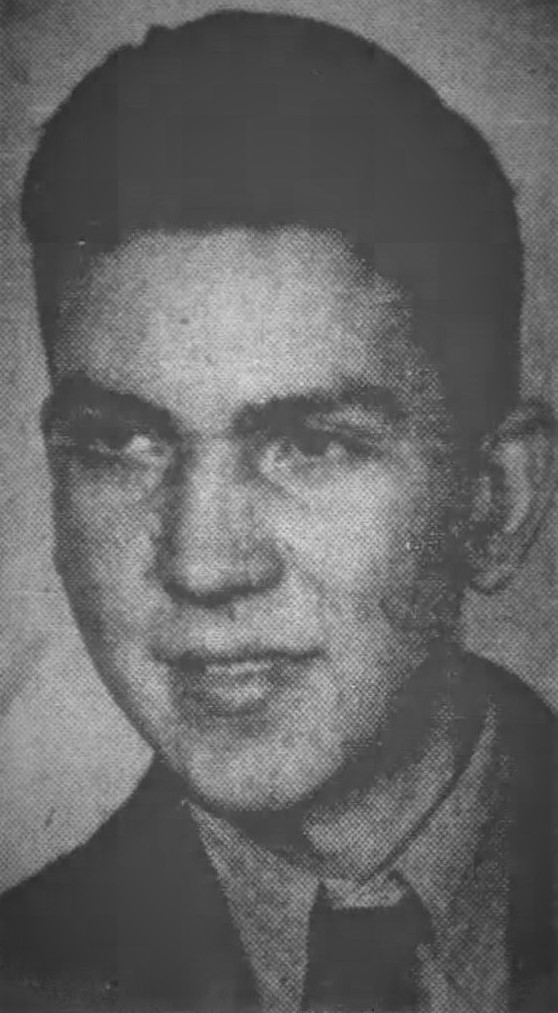 Jack Naugher was born in 1924 in Tennessee. He attended Rule High School in Knoxville, TN and enlisted with the Air Corps on 19 October 1942 at Camp Forrest, TN.

The Knoxville News-Sentinel, April 16, 1943
Mr. and Mrs. Carl Naugher, of 2204 Western Avenue, today had word of the death of their son, Pvt. Jack William Naugher, 18, in an airplane crash at Buckingham Field, Fort Myers, Fla. Pvt. Naugher graduated form Rule High School last June and entered the Army last October. He had finished training as a radio operator in a bomber, and on his request, was about to begin training as an aviation cadet pilot. Papers regarding his transfer as an aviation cadet had been sent just a day or so ago to his parents, and were on the way back to Fort Myers when word came last night of his death, sometime yesterday. No details of the crash were given to the parents. The body is being returned to Knoxville. Pvt. Naugher was home on a 12-day furlough just three weeks ago. He was a News-Sentinel carrier before entering the Army last fall. His grandparents, Mr. and Mrs. William Hinton, of Ball Camp Pike, have 13 other grandchildren in the armed services.
Also surviving besides the parents, are a sister, Miss Dorothy Naughter; and grandparents, Mr. and Mrs. A.J. Naugher, of Old Clinton Pike. 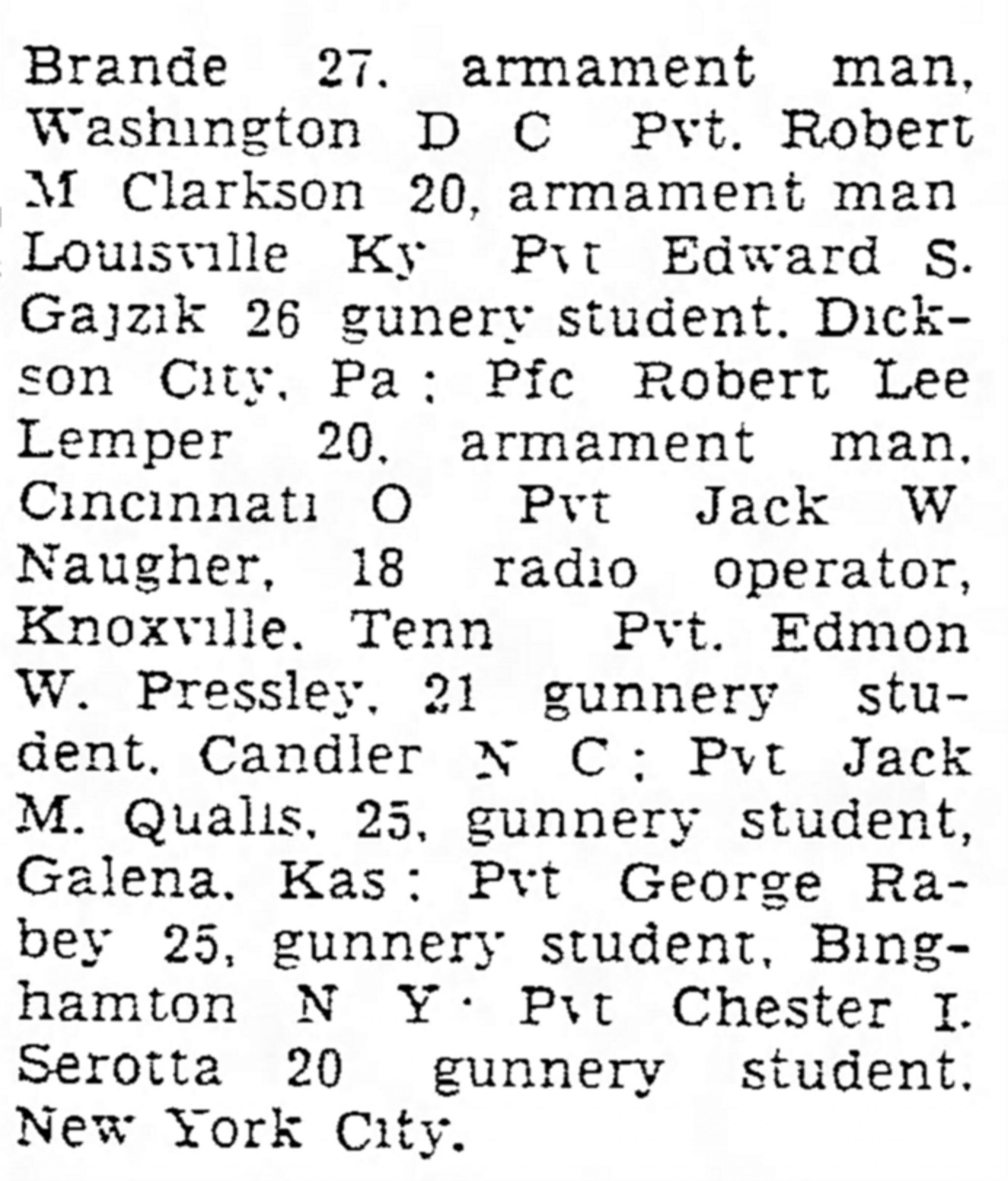 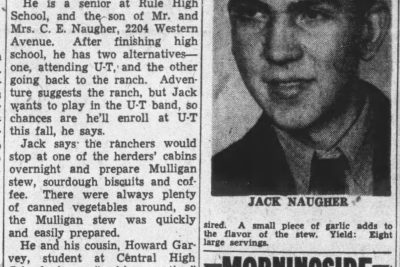 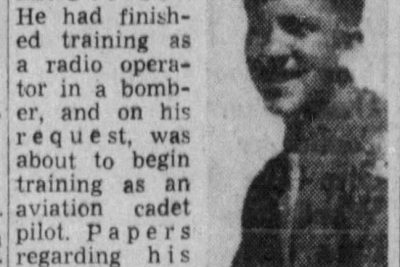