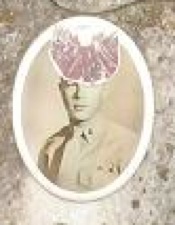 “He attended Young High School before entering the Marine Corps in January 1951. He received his boot camp training at Parris Island, South Carolina and then reported for duty at Camp LeJeune, North Carolina. He has been in Korea since December 1952.

“He is survived by his father and step-mother, Mr. and Mrs. William S. Davis, grandfather, three half brothers and several uncles and aunts. The body will be taken to Huntsville., Alabama for funeral services and burial.”
-Knoxville Journal, March 18, 1953. 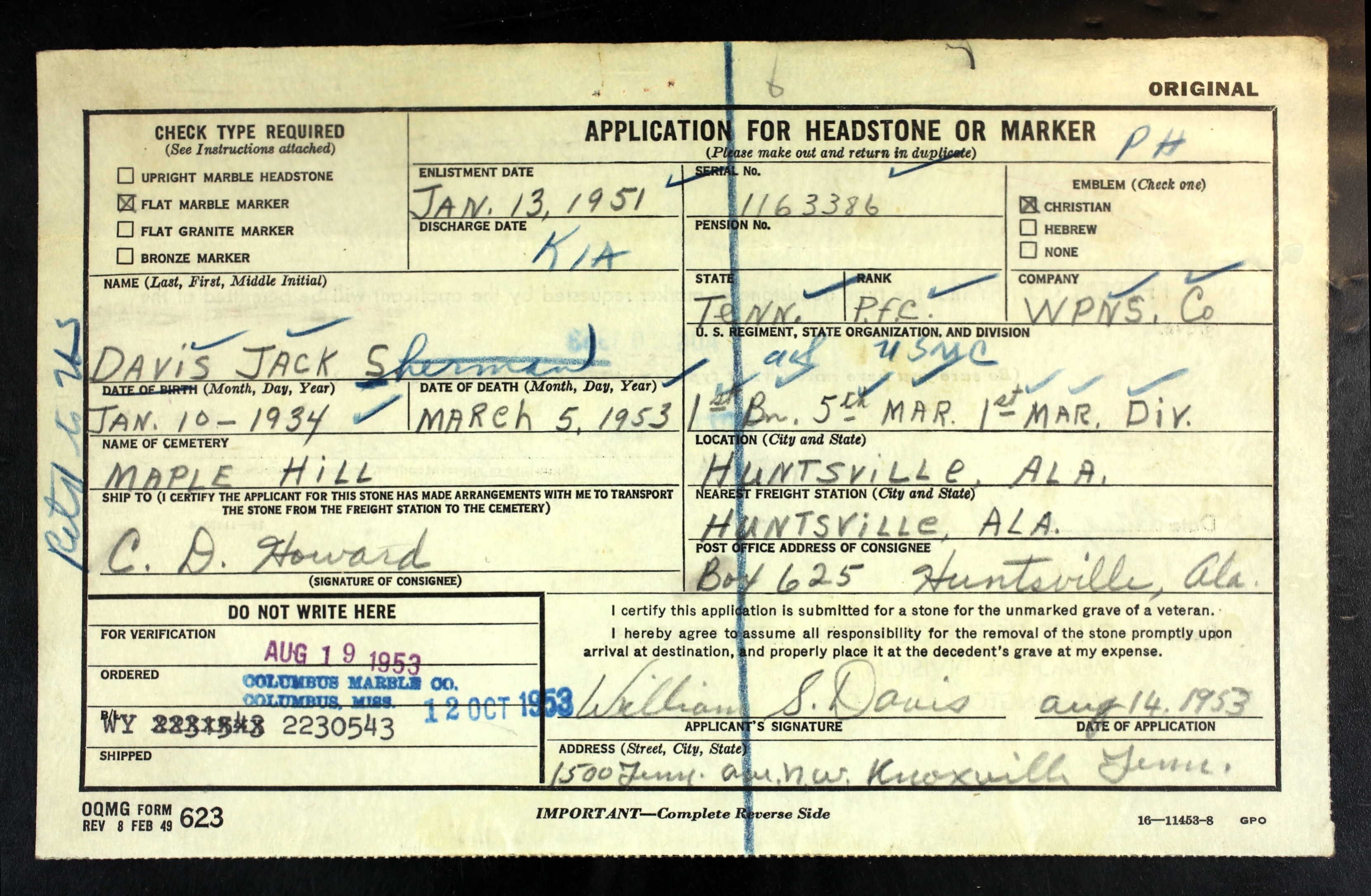