Staff Sergeant, served with the 5th Air Force, 3rd Bomber Group, 13th Bomber Squadron as a Gunner on a B-25 Mitchell bomber. Their aircraft departed from Dinjan, Assam, India and was reported Missing in Action on 23 July 1943, when it was observed to crash after making a bombing run on some enemy barges near Hanische Harbor, Huon Gulf, New Guinea. Some time later, after the Allied troops had taken the ground positions in the vicinity that the plane was lost, the airplane and the remains of the personnel were found making it necessary to change their casualty status from Missing in Action to Killed in Action. All 5 crewmembers aboard the airplane were killed. Jack R. Keith was buried in the USAF Cemetery Finschaffen No. 3, New Guinea and returned to the United States in 1948 where he was buried on 2 July at the Nashville National Cemetery, Section 1, Site 101-A .

South Pittsburg Hustler, Jan. 20, 1944
In making the rounds to gather Marion men in service, killed in action, to replace those lost, this one of Staff Sgt. Jack Keith was handed in by Mrs. P.M. Dickerson. He was a staff sergeant and also gunner on a bomber and was killed in action July 23, 1943 in New Guinea, all of which appreared in our issue of December 23, 1943. This last picture made of Jack. 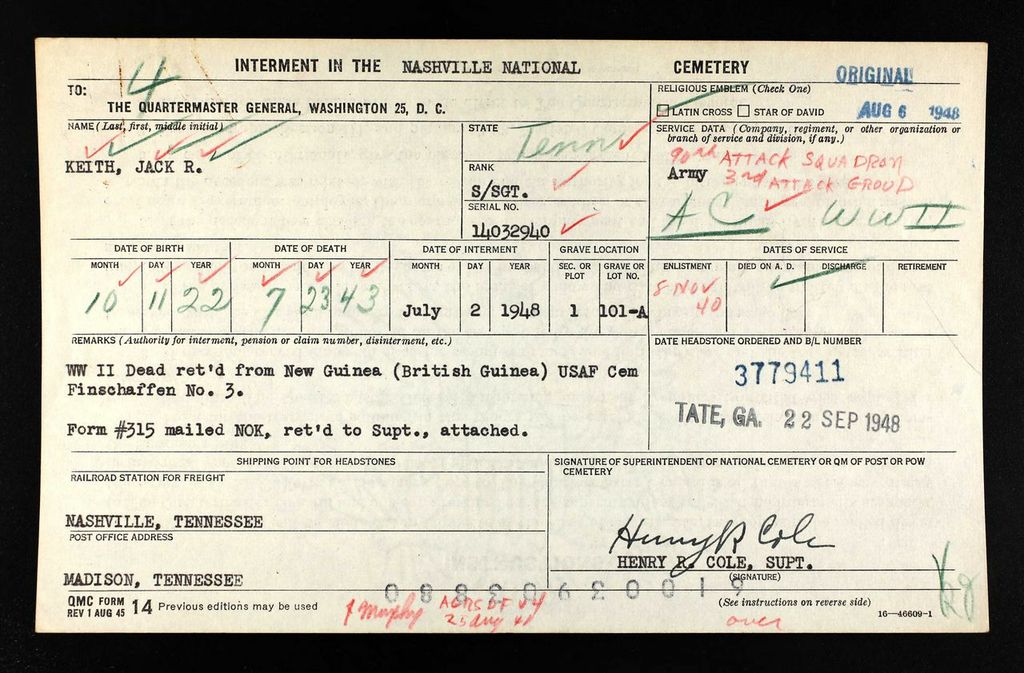 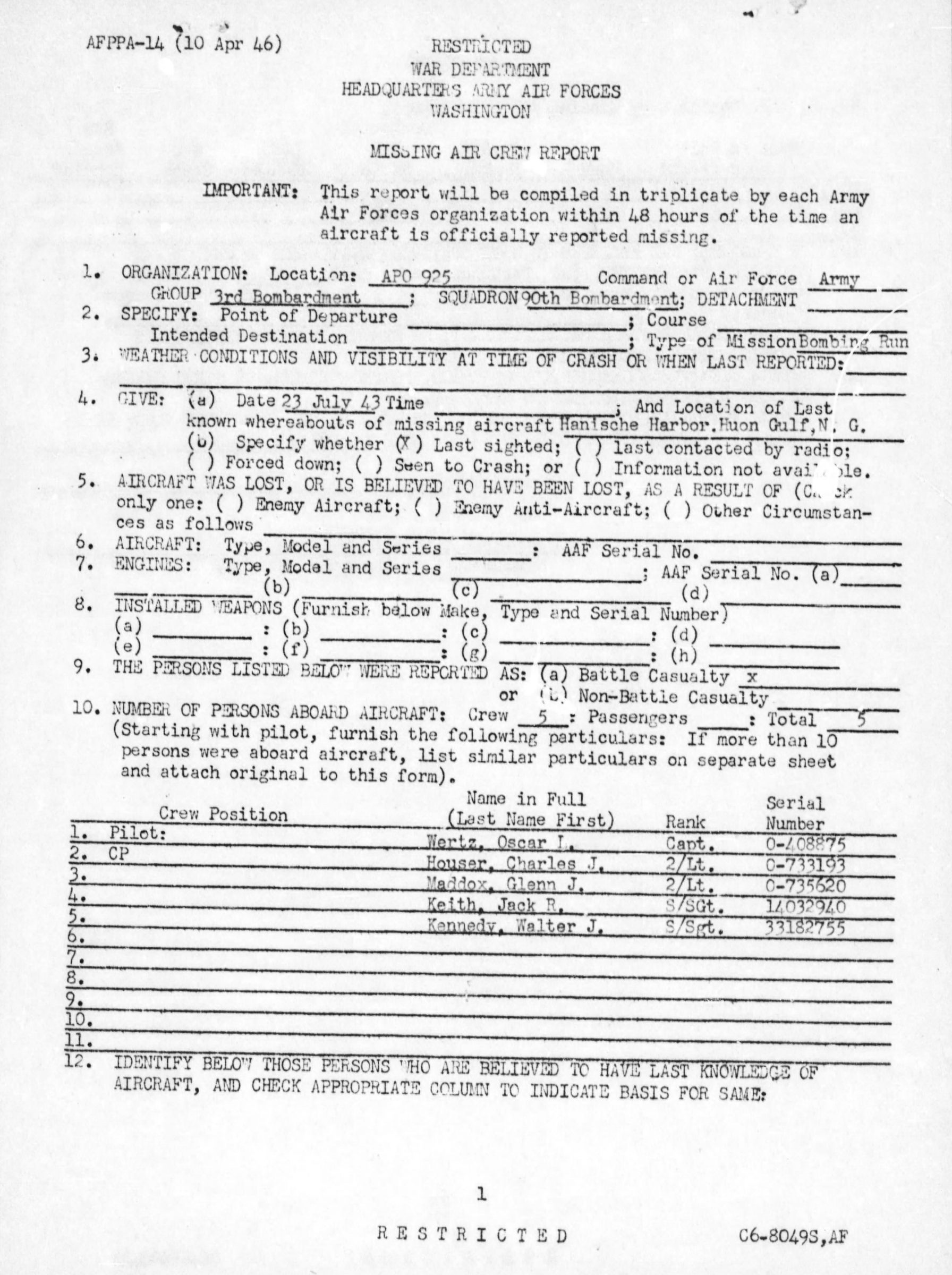 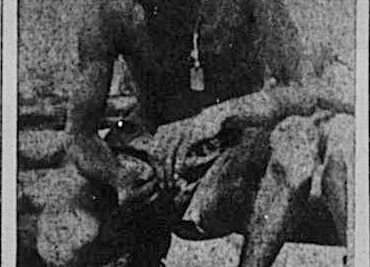