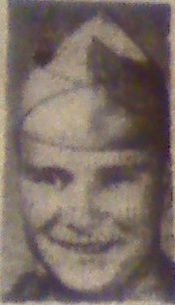 Corporal Jack Kenneth Amyx was a member of the 9th Infantry Regiment, 2nd Infantry Division. He was seriously wounded in action by the enemy in North Korea on September 15, 1952, and returned to duty on October 16, 1952. He was Killed in Action while fighting the enemy in North Korea on February 8, 1953.
He was repatriated back to Knoxville in April of 1953 and funeral services were held at West Lonsdale Baptist Church on April 7th. Full Military Honors were given by American Legion Post 2 following the service at New Gray Cemetery.

Jack Kenneth Amyx of Bradshaw Road Knoxville, was the son of John R. and Mettie Amyx, and had brothers Riley and Horace of Knoxville and sisters, Mrs. Sue Hazelwood, Mrs. Betty Beach, both of Baltimore, Maryland. He attended Powell High School and Lonsdale Baptist Church.

The Knoxville News-Sentinel, September 25, 1952:
Cpl. Jack K. Amyx, 20, suffered a machine-gun wound in the left shoulder during an attack in Korea Sept. 15, the Defense Department has notified his mother, Mrs. Mettie Smith, Route 1. Cpl. Amyx , who has been serving as machine gunner and rifleman, volunteered for the Army on July 19, 1950. He has been in Korea since Last March. Before entering the service, he attended Powell High School. 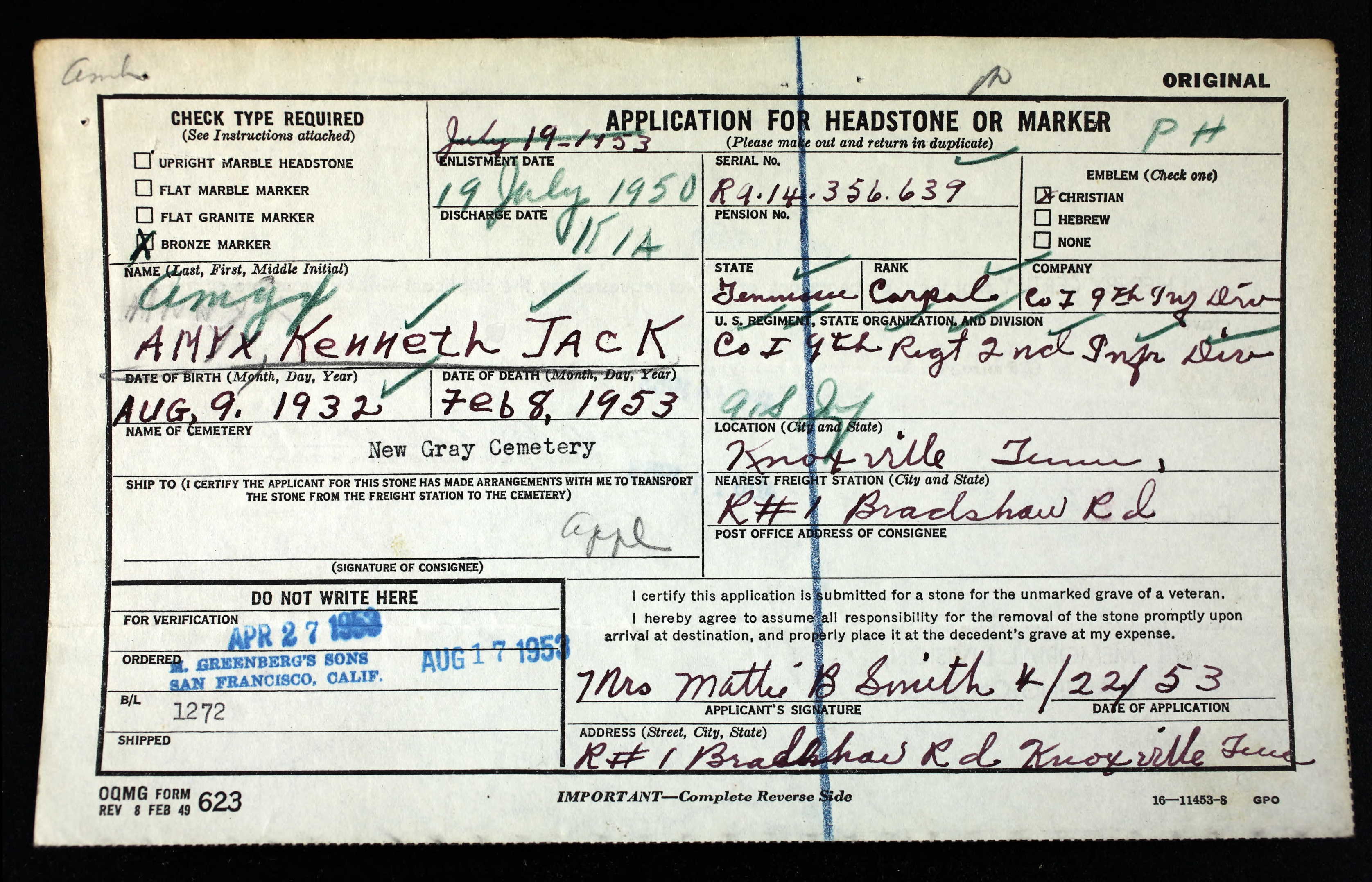 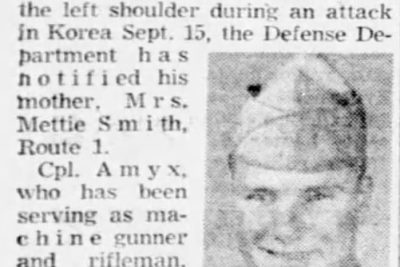