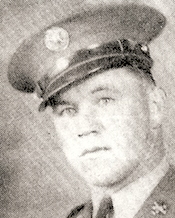 Kingsport News, 4 April 1945
Word had been received here of the death of Lt Jack Brooks, killed in action on Luzon, March 4, Lieutenant Brooks´ aunt, Mrs. Lula Martin, of 737 Forent Street and his cousin, Captain John Martin, of the Kingsport police force, received the message from the young officer´s family in Greenville. Lieutenant Brooks entered the service in 1928, spending 16 years as a member of the armed forces. First he was at Fort Bragg, N.C. and later transferred to Hawaii where he remained for five years. Returning to the states, he was stationed at Fort Knox, Ky., and at Fort Bragg, reassignment to overseas duty March 1, 1942, from Fort Dix, N.J. He has participated in several major battles in the South Pacific and was one of the first to land on the Island of Luzon when MacArthur returned to liberate the island. Lieutenant Brooks had written his wife, the former Miss Thelma Kirk, that he ‘had come through all the battles without a scratch and was ready to come home soon’. The letter was dated Monday, March 19, and the war Department message was received March 24. It is believed that he was the victim of a sniper. 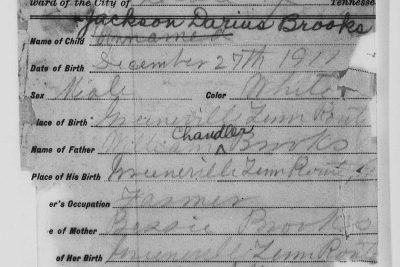 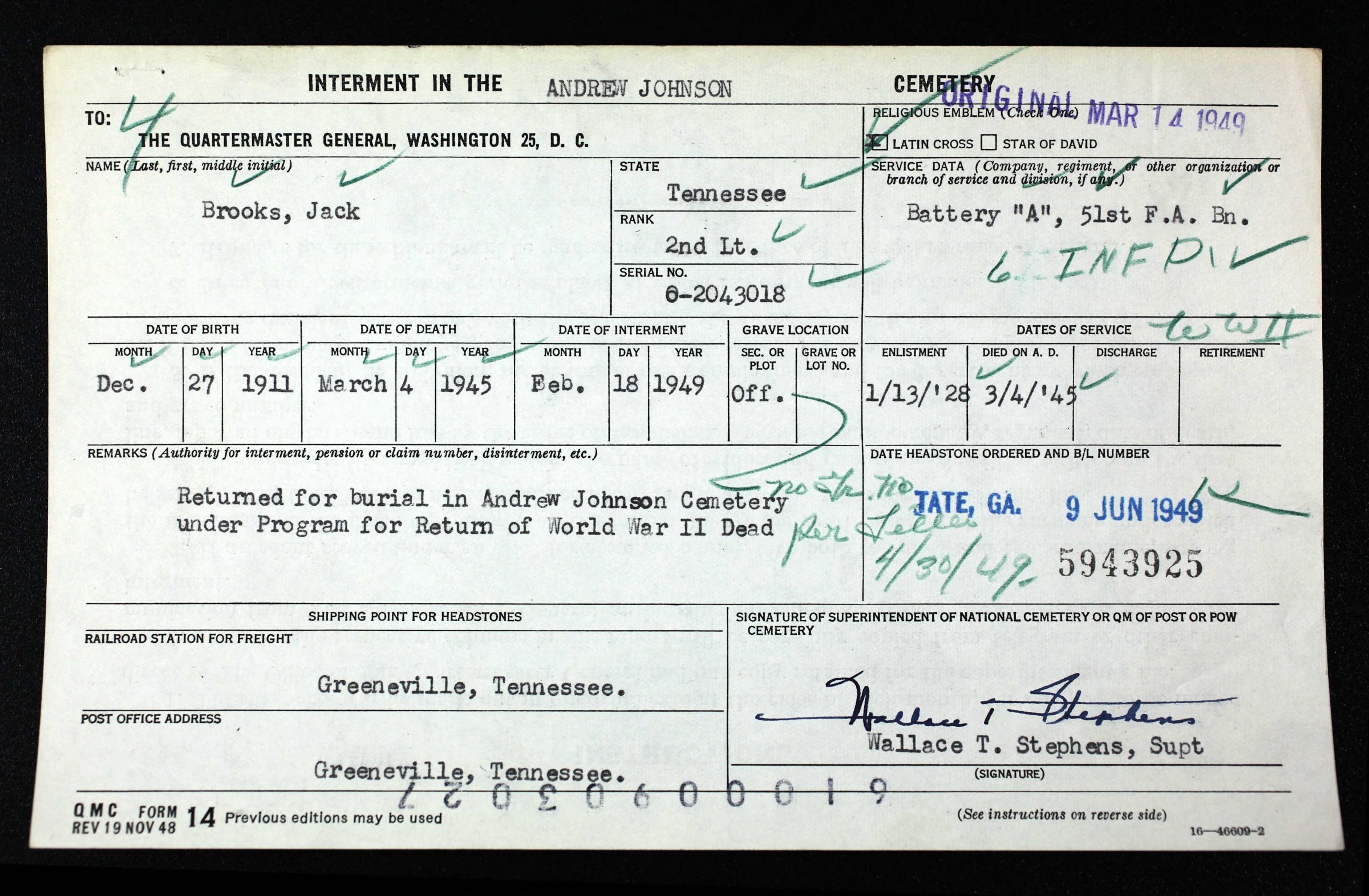 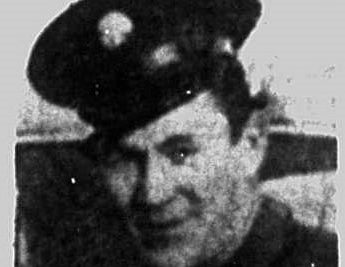