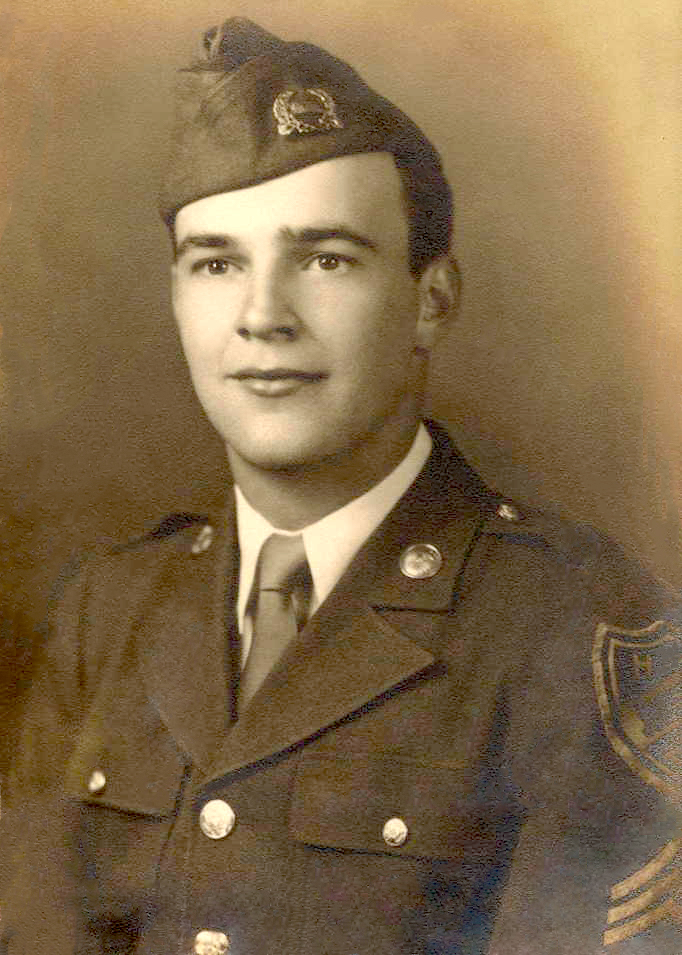 First Lieutenant Greenway was the pilot of a F-84E Thunderjet fighter with the 111st Fighter Bomber Squadron, 136th Fighter Bomber Wing. On January 5, 1952, while on a combat mission, his aircraft received a direct hit by anti-aircraft fire and crashed landed at Taegu #1 Airfield (K-2).

Note:  Greenway photo is from WWII.  He was a dual service member.

The Johnson City Press-Chronicle, October 14, 1949
Las Vegas, Air Force Base, Las Vegas, Nevada – J. Ray Greenway Jr., was graduated from advanced single engine pilot training, September 30, at the Las Vegas Air Force Base, it was announced by the Commanding Officer of the Nevada air installation. In colorful ceremonies attendant upon the occasion, young Greenway was commissioned a second lieutenant and received the silver wings of a pilot in the United States Air Force. Lieutenant Greenway  was in training approximately one year prior to his graduation, eight months of which were devoted to basic training and the remaining four months to advanced, during which time he learned to fly the famous F-51 Mustang. The lieutenant is the son of Mrs. J.Ray Greenway, 310 East Holston Avenue, Johnson City, Tenn. He is to be assigned to Kirtland Air Force Base, New Mexico.

The Johnson City Press-Chronicle, Decembeer 31, 1951
First Lieutenant J. Ray Greenway Jr., son of Mrs. Vera M. Greenway, Johnson City, flew with 29 F-84 Thunder jet Pilots on the 5,000th sortie for the 136th Fighter Bomber Wing of the Fifth Air Force. Greenway is now stationed in Japan. The Wing is commanded by Colonel Albert C. Prendergast of Dallas, Texas. The mission was described as “highly successful.” It cratered enemy rail line in 11 places as part of the Far East Air Forces’ intensive interdiction campaign. “I knew that one of us would fly the 5,000th sortie, Greenway said, but I wasn’t thinking much about that when Communist flak started bouncing my plane around. The sturdy heavily-armed Air Force thunderjet was not damaged, however, and Greenway put his 500-pound general purpose bonds squarely on the target. In its 5,000 combat mission, the 136th Wing has expended more than 1,000 tons of high explosive bombs, more than 175 tons of napalm, 775 deadly rockets and 1,500,000 rounds of 50-calibre machine gun bullets. 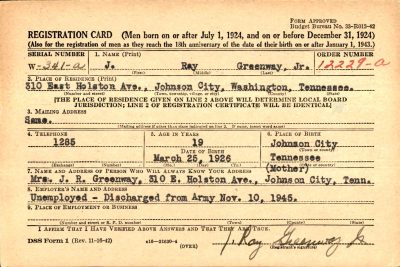 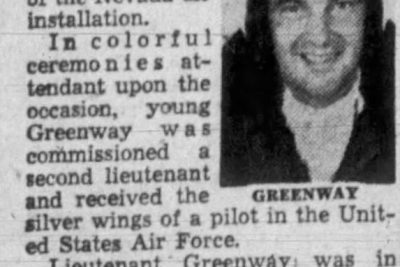 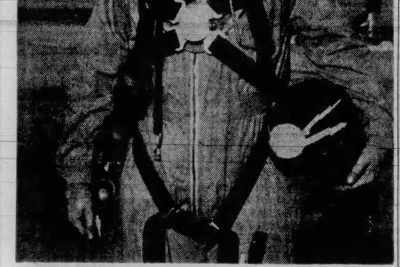