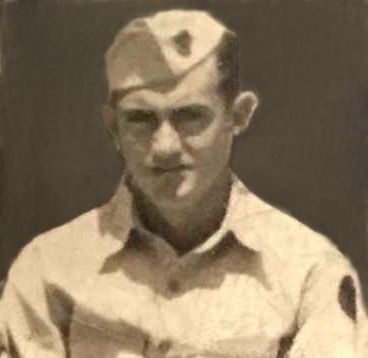 One of the biggest battles of the war was the Battle of Layte in the southern part of Manila on that same day he died, but it is not known whether he died in that particular battle or not. 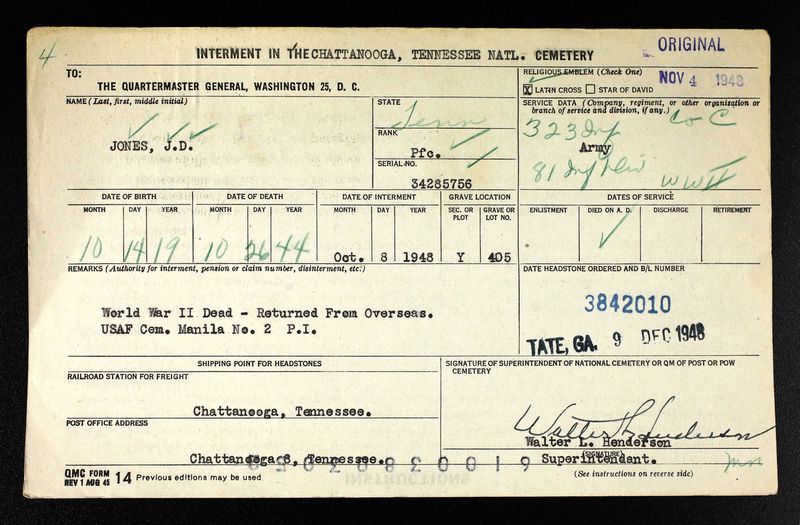 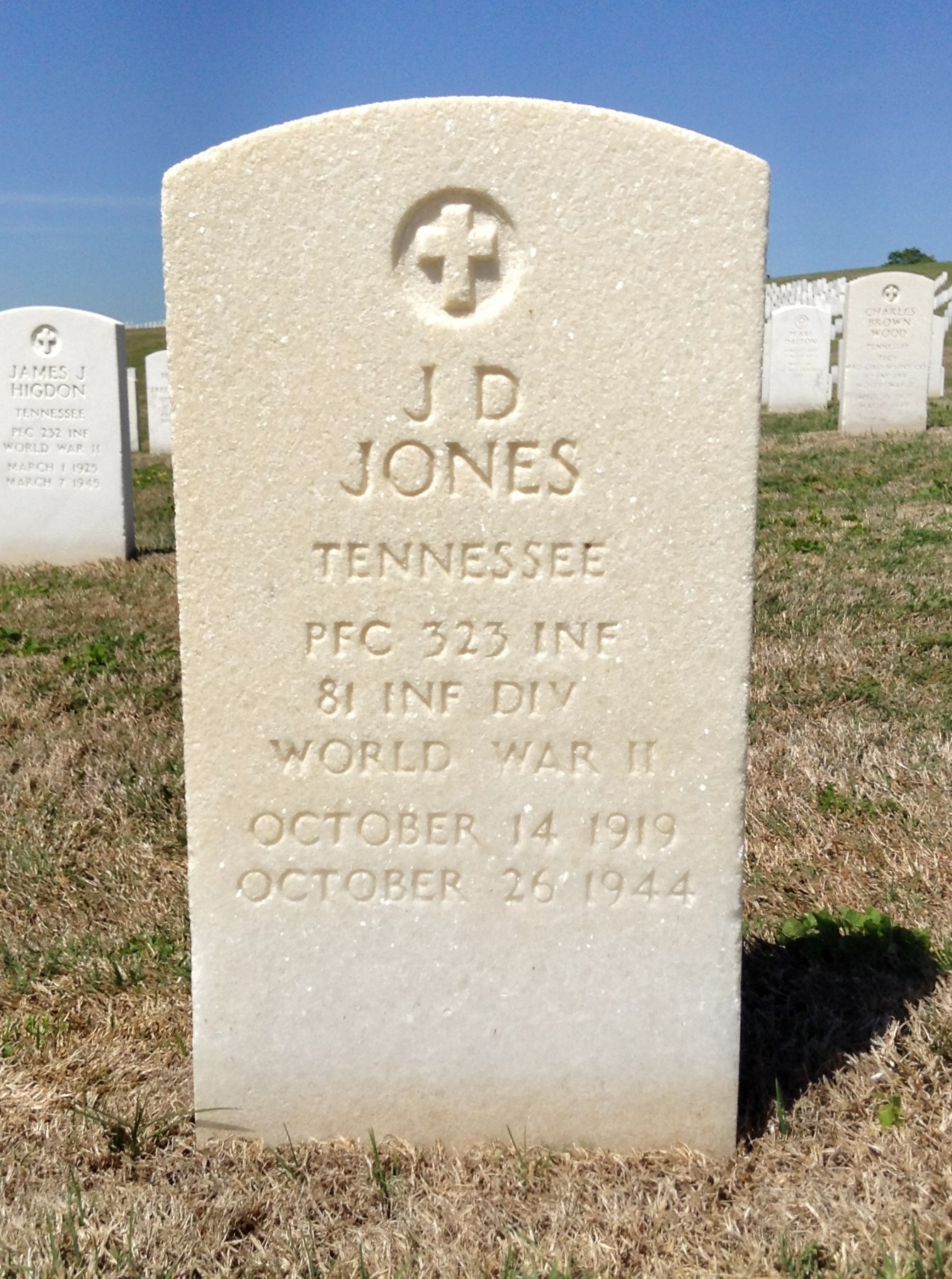