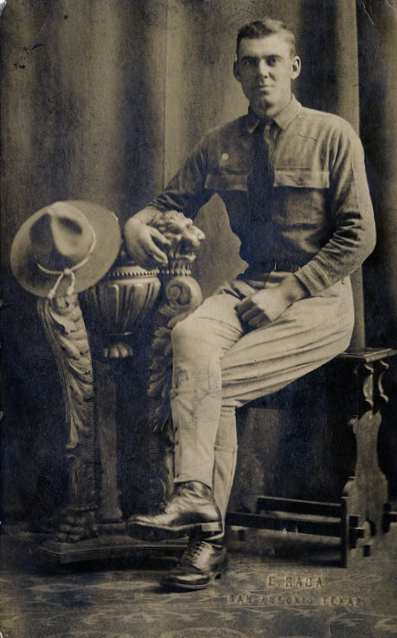 Miles Philmore Hurst was born 1 May 1893, Sevierville, TN, son of Joseph and Nancy Hurst.He resided at Holdenville, Hughes County, Oklahoma at the time of his enlistment on 19 September 1917. He trained at San Antonio, Texas and sailed for Europe late in June 1918. He was killed in action on 22 September 1918 at St-Mihiel, France and initially buried in a small cemetery at the commune of Preny in France and reburied in 1920 at the Argonne American Cemetery #1232. He was returned home in 1921 where he was buried on 30 October at Sevierville, TN. 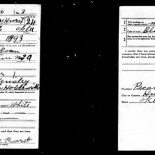 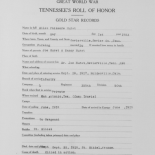 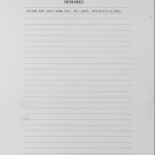 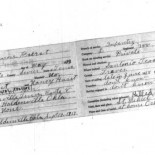 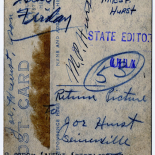 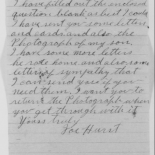 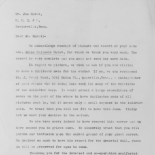 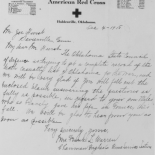 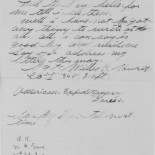 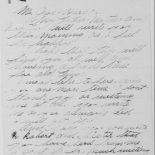 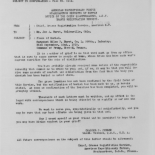 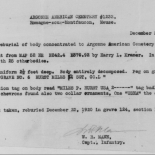 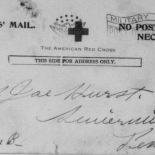 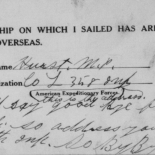