PFc Gosnell enlisted on April 18, 1941 and had been overseas since October, 1942. He was killed in action on June 6, 1944 in France. He is buried at the Normandy American Cemetery in Colleville-sur-Mer, France

Historical Note: The 70th Tank Battalion landed at Utah Beach on the 6th of June 1944. It was in support of the 8th Infantry Regiment of the 4th Infantry Division.

(Monsieur Jacques Gressin takes care of Private First Class Hugh S. Gosnell’s grave at the Normandy American Cemetery in France.  jacques.gressin@sfr.fr
If you have remembrances or photos you can share, please contact him at the above email address.  Photos below were provided by Monsieur Gressin). 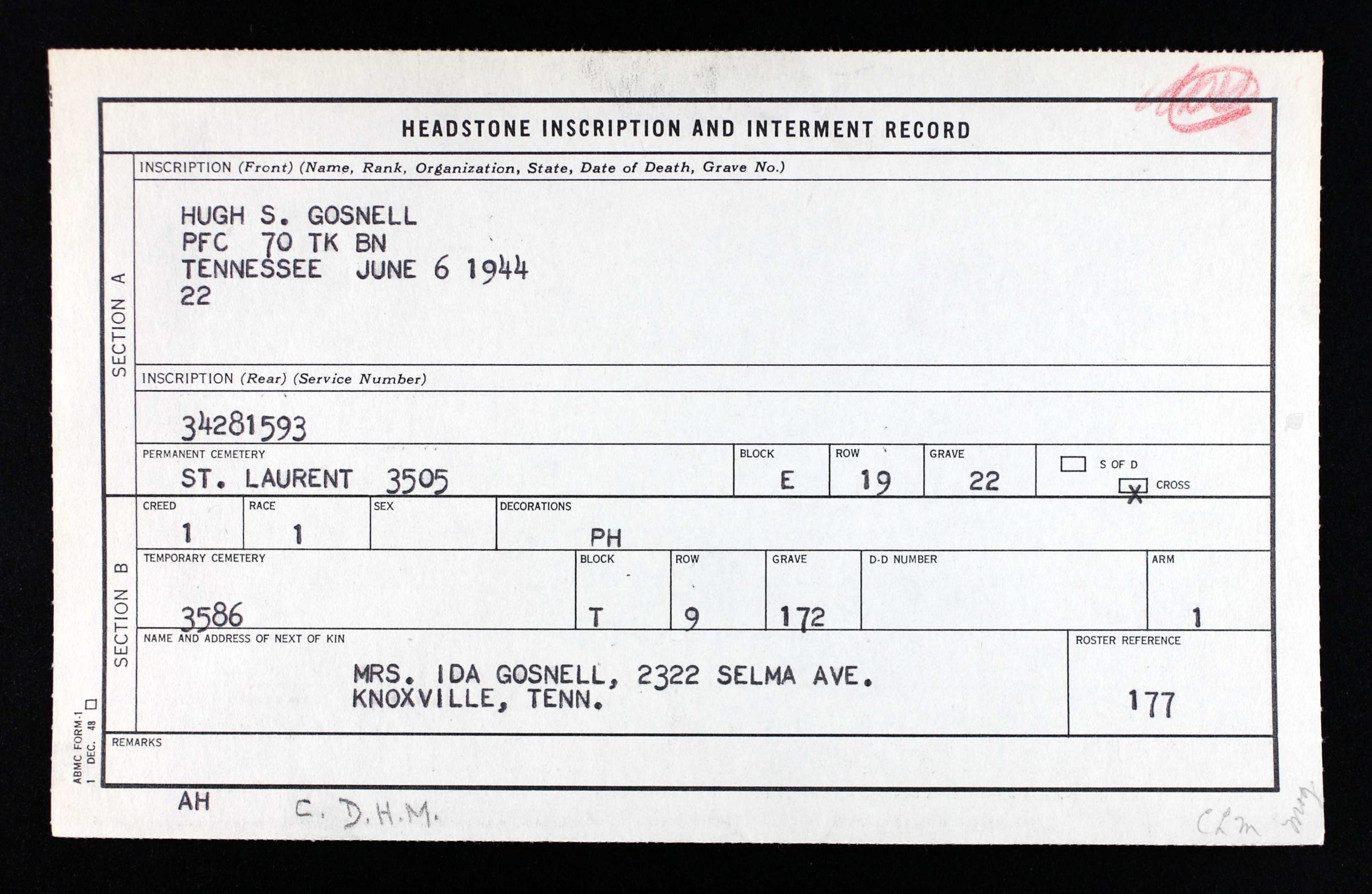 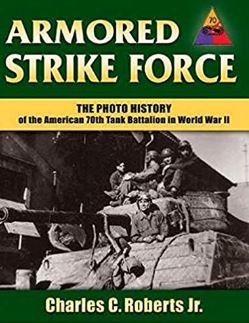 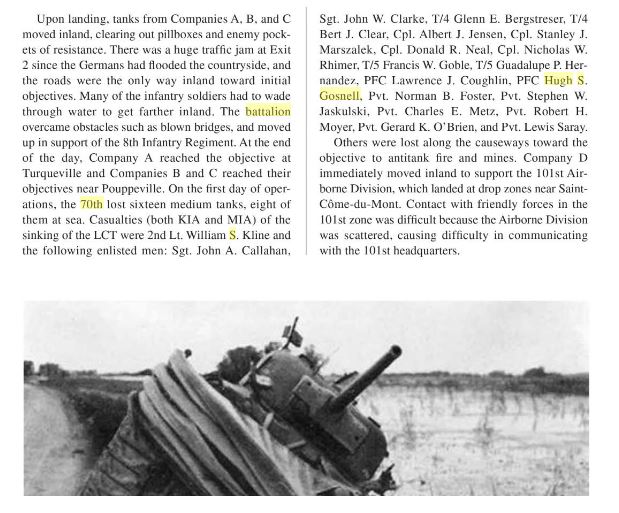 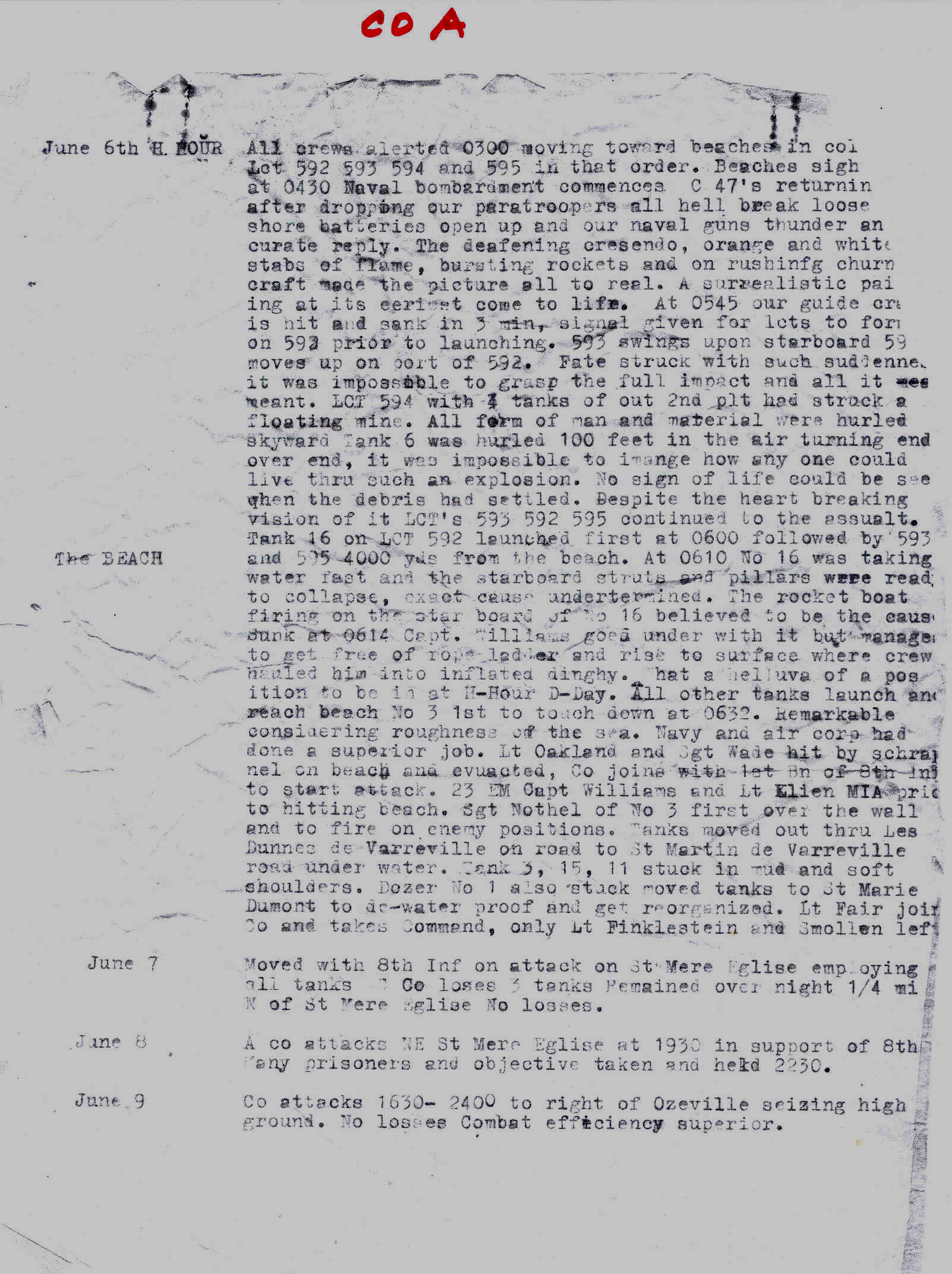 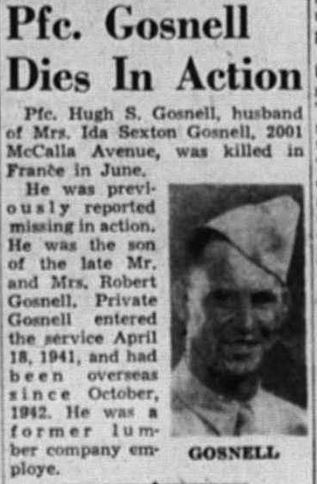 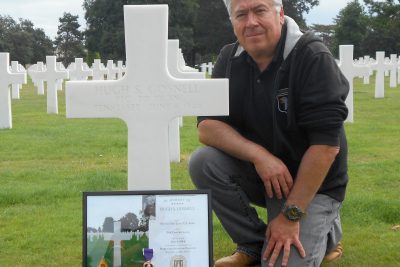 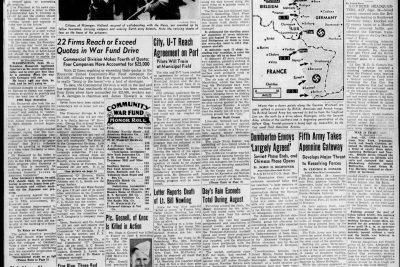