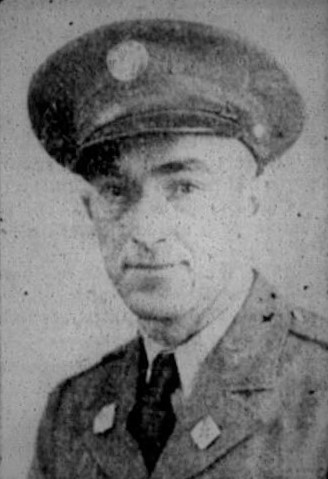 Private First Class Hugh P. Rains was the son of George Rains and a resident of Clinton, TN. He was killed in action on July 17, 1944. Pvt Rains was returned from Blosville-Carentan in France.

Private First Class Rains was laid to rest at the U.S. National Cemetery in Knoxville on May 25, 1948, B, 6671. He was buried with military honors under the direction of Veterans of Foreign Wars.

Clinton Courier News, August 31, 1944
A memorial service will be held for Pvt. High P. Raines, son of Mr. and Mrs. George Raines, of RFD 2, Kingston at Dogwood Church near Kingston. Pvt. Raines, brother of Harley and Virgil Raines of Clinton was reported killed in action in France on July 17. He had been in service four years and left for overseas last December.

The Knoxville Journal, August 16, 1944
Hugh P. Raines, son of Mr. and Mrs. George W. Raines of Kingston, was killed in action in France, July 17, according to a War Department message received by his parents. Private Rains had been in service for four years and overseas since December. Besides his parents he is survived by brothers, Harley and Virgil Raines of Clinton, Bishop Raines of Kingston and Everette Raines of Baltimore; sisters, Mrs. Grace Webb of Jellico, Mrs. 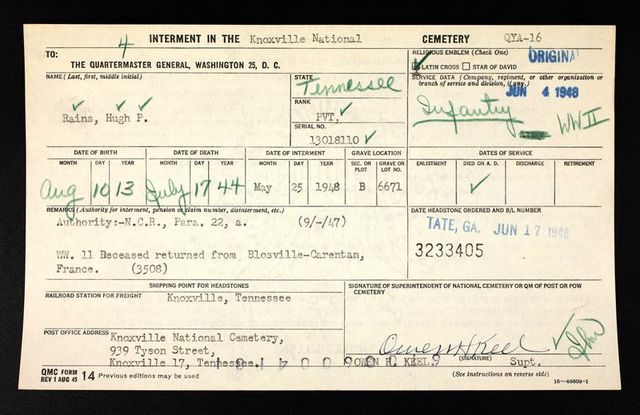 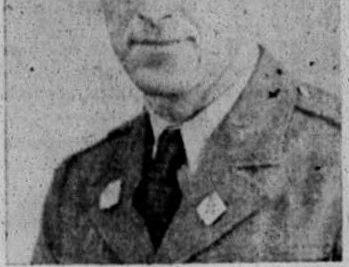 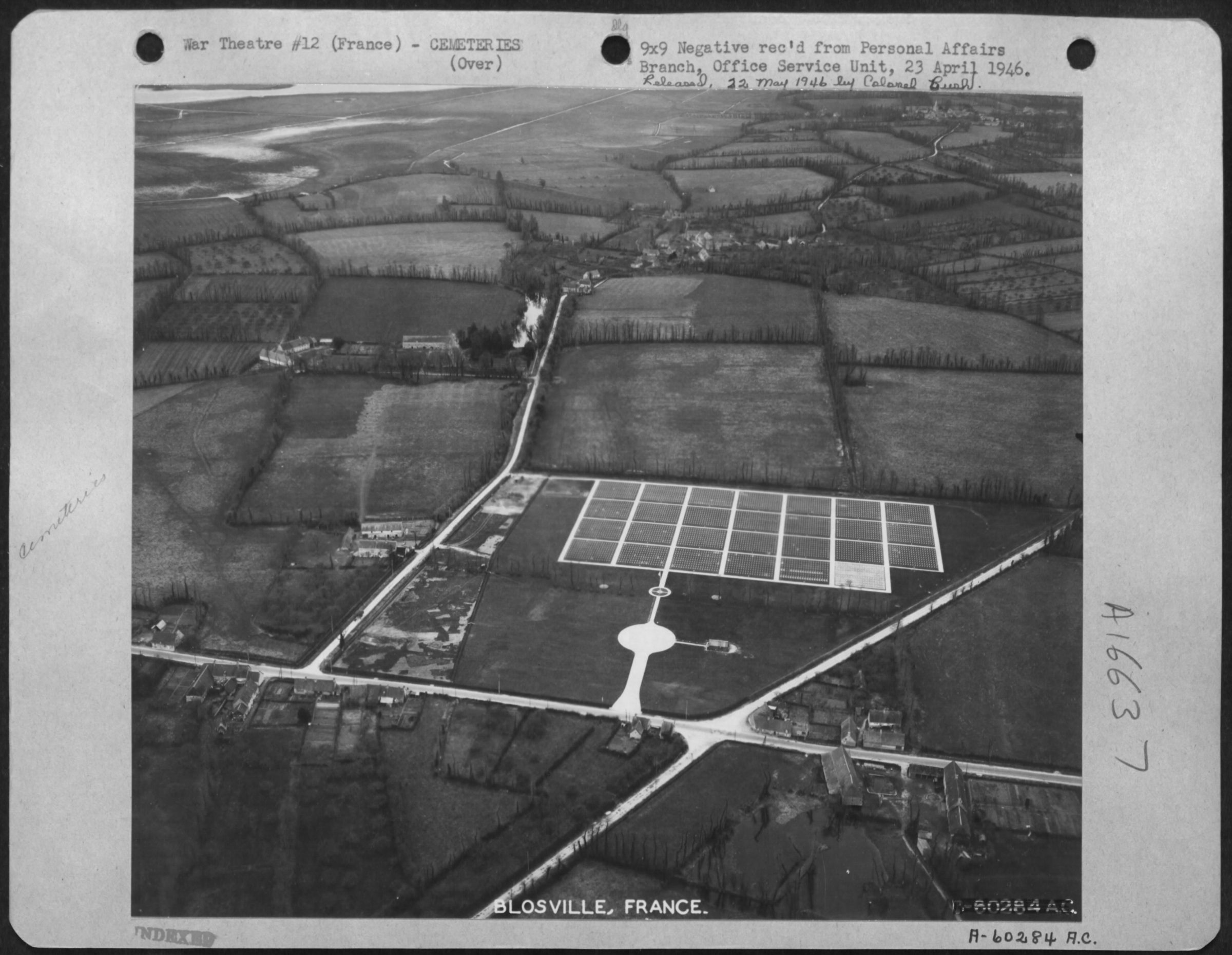