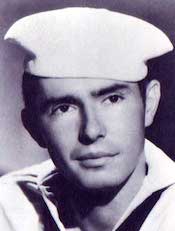 Hugh Prince served on the U.S.S. Honolulu then the U.S.S. Hyman (DD-732). He died as a result of wounds received in action, when a kamikaze plane hit the ship off Okinawa.

At Okinawa the Hyman first met directly the fanatical zeal of the Japanese. On April 5 while searching for an enemy submarine off Zampa Misaki, Okinawa, the hunted suddenly surfaced, a bare fifteen hundred yards away, and fired a torpedo directly at the Hyman. The torpedo seemed a certain hit, but with a radical maneuvering, the Hyman managed to just slip clear. The submarine was immediately attacked with depth charges and is believed to have been sunk.

Om April 6, 1945, a date which will remain vivid in the memory of those who were present, while proceeding singly to an isolated station, a swarm of Kamikazes launched their attack against the Hyman. Although five were shot down, one managed to reach its objective despite his damaged and flaming condition. Considerable damage and a serious fire resulted, but the fire was quickly extinguished and the Hyman, limping slightly, made her way back to the port.

Memorialized at the Honolulu, HI Memorial.

The Erwin Record, Jan. 15, 1942
Hugh Palmer Prince, petty officer 2nd class, seeing service in the Pacific, is son of Mr. and Mrs. W.E. Prince, Opekiska Street, Erwin, Tenn. He entered the naval service in January 1938. After the regular training in the Norfolk Training school, he entered the Naval Trade School for five months traning as metal Smith. He was assigned to the USS Honolulu, Pacific Feet, and has been on the Pacific coast since completing his traning. His first rating was fireman 3rd class, but he has earned advancements since that time, as Fireman 2,d. and then 1st class, as metal Smith 3rd, 2nd and 1st class, and Petty officer, 3rd and 2nd class. He was on his way home for the Christmas holidays and had reached San Francisco, when the attack occurred on Pearl Harbor. He was ordered back to duty. His wife, the former Miss Georgia Durloo, of Portland, Oregoin, joined him in San Francisco for a few hours before he reported for duty again. They planned to spend the holidays with Palmer’s parents here. Palmer is heard from regularly and is in good sprits – ready to do what he can to help defeat the enemies of our country. 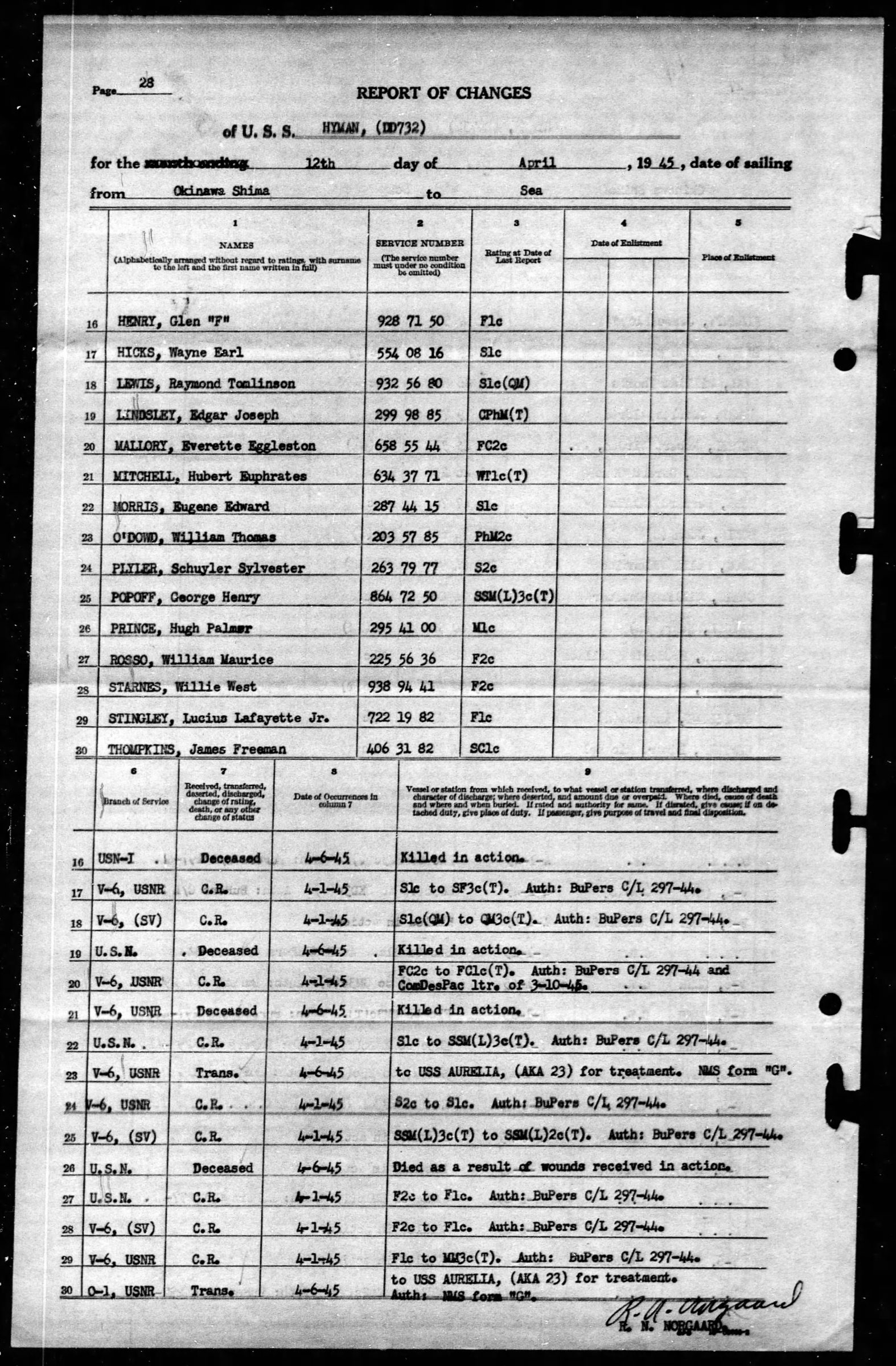 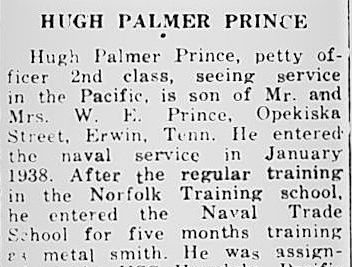