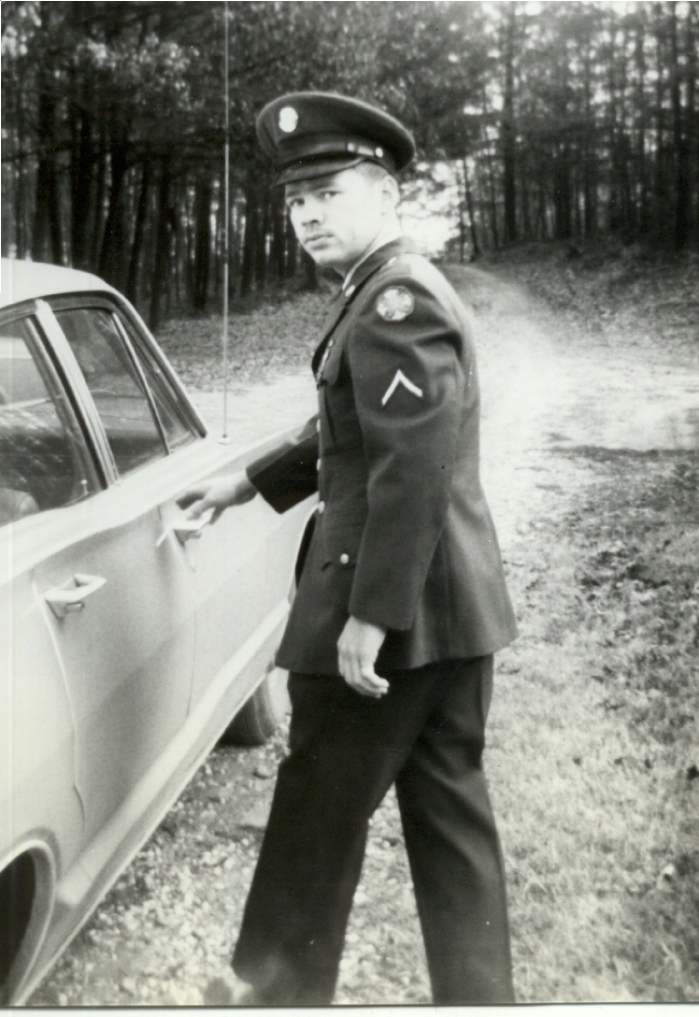 Patricia Meredith
pmeredith@compfxnet.com
Sister
I was ten years old when my brother, Hubert, was killed. I remember the funny things he used to do when he was still at home. I remember when he hitchhiked all the way from Washington State to Tennessee. It was so good to have him home. I still remember the day the Army officers came to tell us he had been killed. I know that it almost broke our dad’s heart. He left behind two older brothers, two older sisters, three younger sisters, and Daddy. I know that he is in Heaven because God called him home. But sometimes, I wonder, what it would have been like to get to know him as I was growing up. If someone reads this, who may have served with him, at any duty station, I really would like to hear from you.
Friday, June 01, 2001 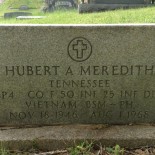