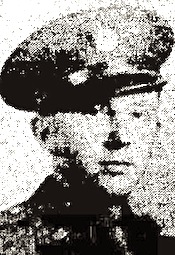 News article The Kingsport Times, 27 August 1944.
Lost in the drive that cracked German resistance in Normandy, Cpl Howard Steadman is reported by the War Department to have been killed in France July 25 while serving as a combat engineer with the famed 30th Infantry Division.
Son of Mr. and Mrs. G.K. Steadman, Route 1, Kingsport, he had been in service since October 1942, and had been overseas seven months. 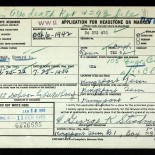 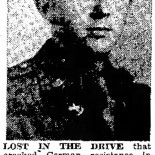 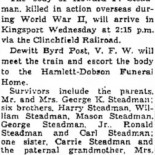