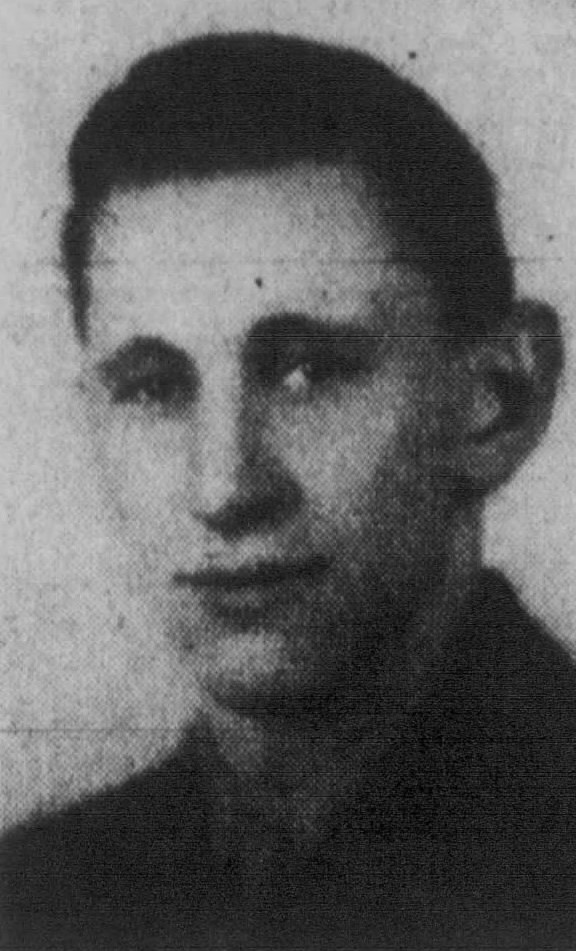 Howard McDowell Cross
Sergeant First Class Cross was a member of the 8th Cavalry Regiment, 1st Cavalry Division. He was killed in action while fighting the enemy in North Korea.
Buried at Gunnings Cemetery, Bristol, TN

The Bristol Herald Courier, September ,15, 1951
SFC. Howard M. Cross, husband of Mrs. Audra F. Cross, 124 Holborn Street, was killed in action in Korea Aug. 9, his widow was informed yesterday. Mrs. Cross received the information in a telegram from Maj. Gen. W.E. Bergin, Army adjutant general. The telegram gave no details of Sergeant Cross’ death. Relatives here said Sergeant Cross was scheduled to return to the United States this fall under the Army’s rotation program. He had been in Korea since last October and was serving with the First Cavalry Division. A veteran of World War II, he was recalled to active duty last September. Sergeant Cross received the Purple Heart while serving with the 75th Infantry Division in Europe. Besides his widow, Sergeant Cross is survived by a daughter, Judy Frances, aged one; his parents, Mr. and Mrs. W.A. Cross, Blountville, and several brothers and sisters. General Bergin said in his letter that he regretted that the Army had been unable to inform Mrs. Cross of her husband’s death earlier, adding that a confirming letter would follow.

The Bristol Herald Courier, April 12, 1952
The Silver Star for gallantry in action near Mago-ri, Korea, won by Sfc. Howard M. Cross, was presented posthumously last night to his wife, Mrs. Audra F. Cross, in a ceremony at her home on Holborn Avenue. Colonel Robert H. Wilson, Executive Officer, Tennessee Military District, Nashville, made the presentation. Cross was assisting medical aid and encouragement to the wounded when he was mortally wounded. 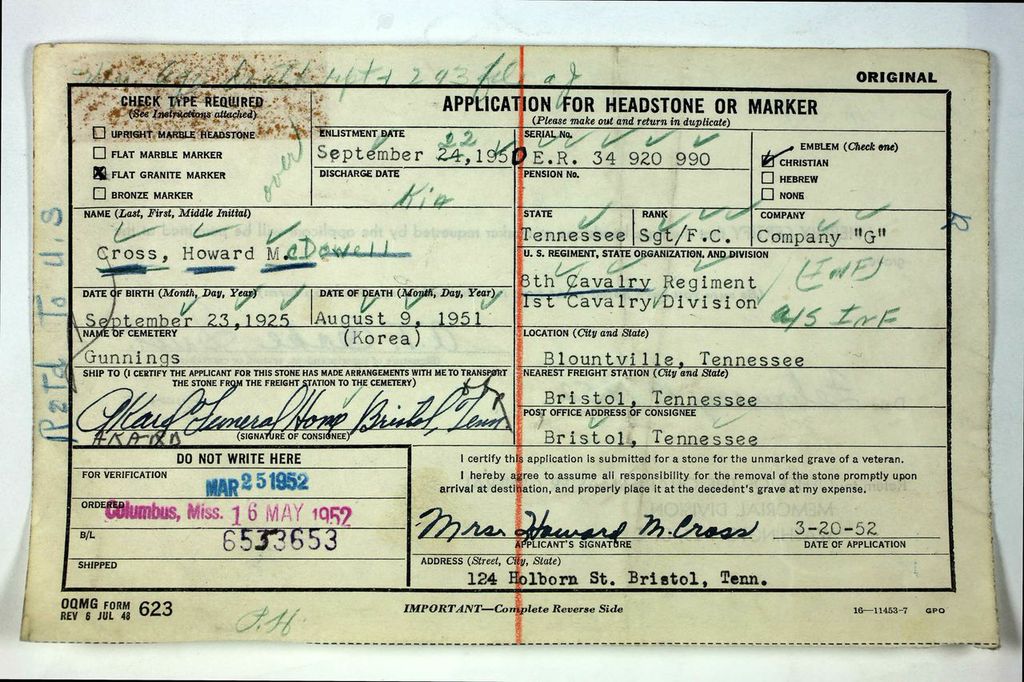 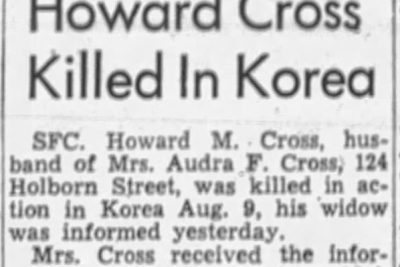 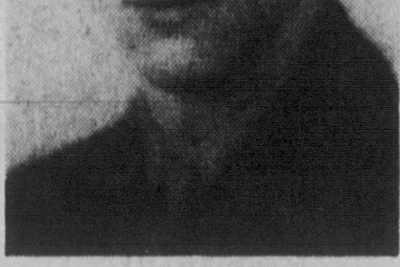