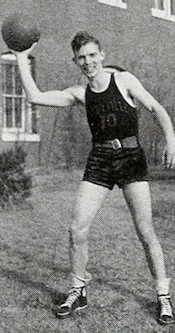 My mother, Martha McGill, was his niece. Her father, James McGill, was one of his brothers. I know the church where he is buried very well as my parents were married there and most of my relatives are also buried there. Unfortunately, many (including my parents) are no longer living. My son is very interested in seeking out family history.
-Submitted by his grand nephew, David Havens 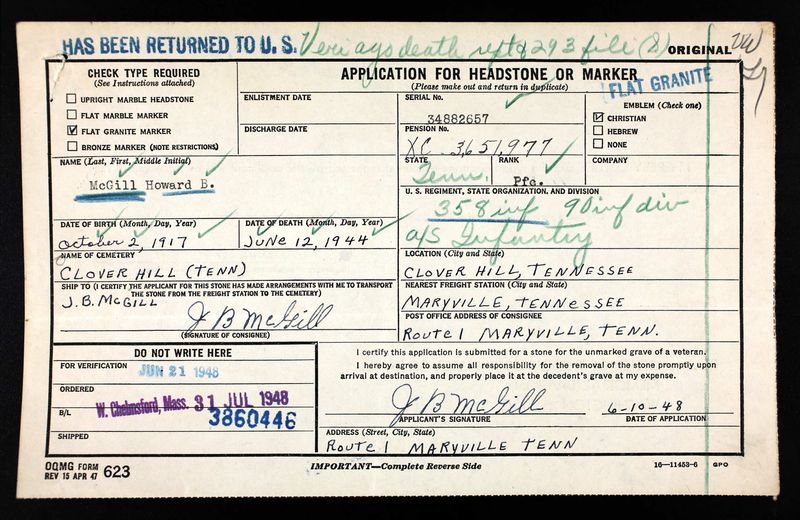