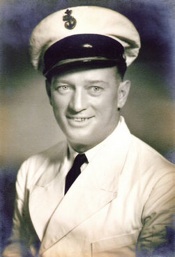 Chief Electricians Mate, United States Navy, Houston Ernest Edward, served aboard the USS Perch SS-176. The Perch was captured by the Japanese after the crew was forced to scuttle the ship after suffering severe damage. Edwards died while a prisoner of war in the Makassar Prisoner of War Camp, Celebes, Indonesia.

“Mrs. Stella Edwards of 431 Circult road has been notified by the Navy department that her husband, Houston E. Edwards, chief electrician, USN, died July 10, 1944, as a prisoner of the Japanese in the Dutch East Indies and was buried in the cemetery of the Makassar Celebes prison camp. The Naval man was reported missing in action with the crew of the USS Perch, March 1, 1942, when the ship was lost in the battle of Java, but it was learned later that he was taken prisoner by the Japanese March 3 of the same year and held captive at Makassar Celebes until his death.”

“He had been a member of the crew of the Perch since its commissioning nine and a half years ago at the Electric Boat company plant at Groton, Connecticut. A native of Goin, Tenn., he had served in the Navy for 18 years, having enlisted in the service as a boy of 16. Much of his duty was on submarines and he was a member of several Portsmouth-built boats, including the Dolphin and the Cachelot.

He married the former Miss Stella Drobisewski of Portsmouth nearly 10 years ago. The couple had one daughter, Victoria Edwards, who is now seven years old. Mrs. Edwards was with her husband in Manila until November 1940, when all Americans were warned to leave the territory, and then she returned to Portsmouth.”
-Source of article unknown

Chief Electricians Mate Edwards was returned to Tennessee on June 12, 1948, and was buried at the US National Cemetery in Knoxville. 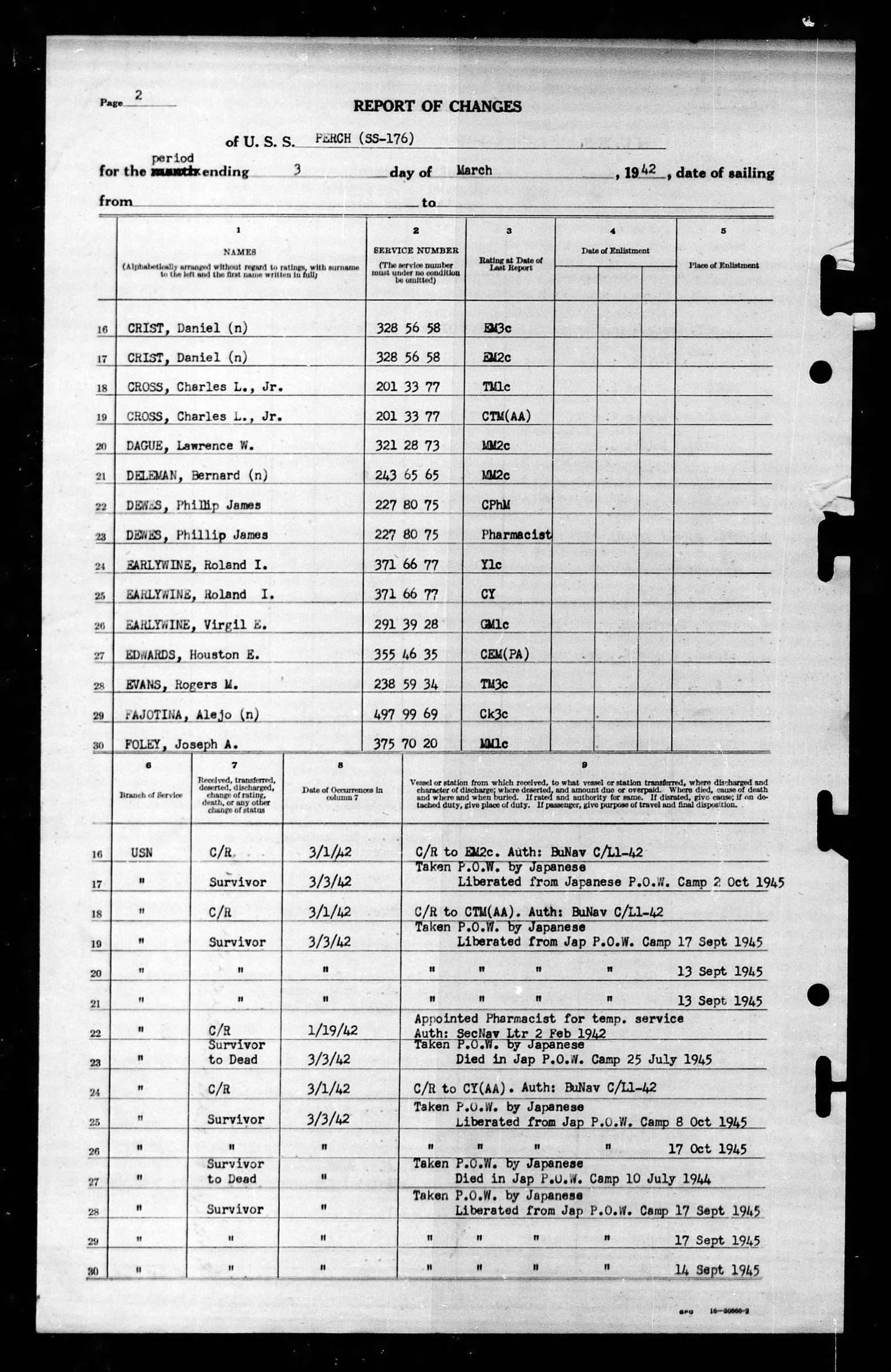 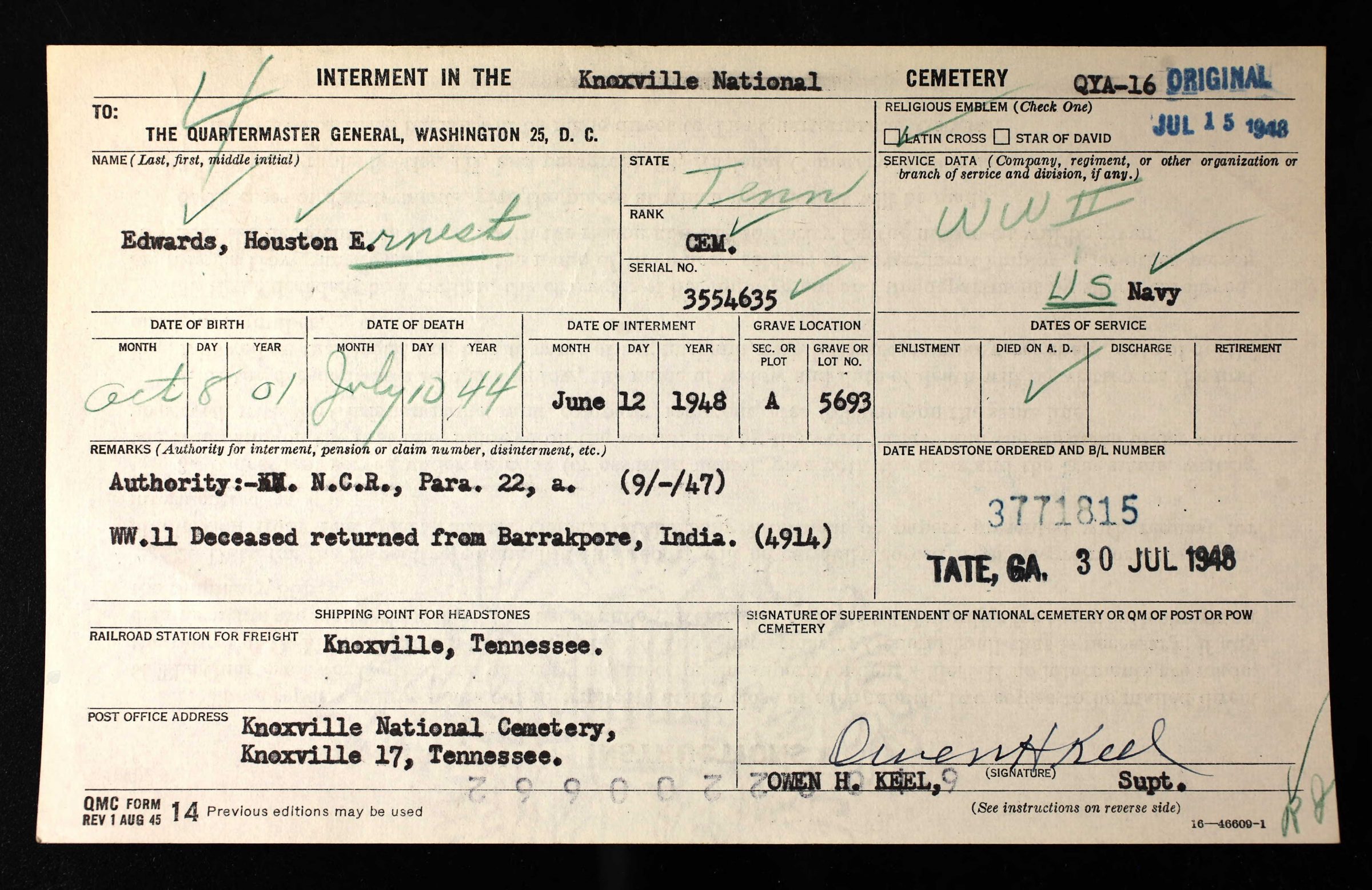