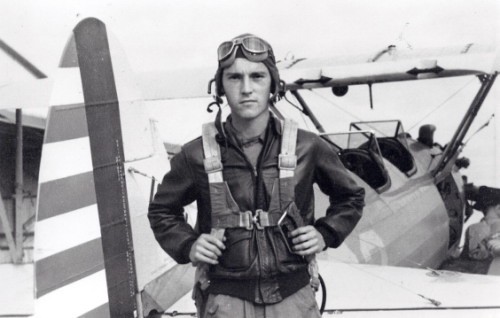 Aircraft B-24H with serial number 42-95186 was on a bombing mission to Berlin, Germany. The aircraft was hit in the engines and crashed between Hof Meteln and Gross Trebbow, District of Schwerin in the morning at 1000 hours. All nine crew members bailed out. Three were captured (Branizza, Howell and Vajgl). Howell whose parachute did not open was seriously wounded and taken to the hospital in Schwerin.
The other six crew members were shot by the German Security Police while evading.

The article listing the death of his brother, W. C. Hamblin, was found as follows:
The Bee
(Danville, Virginia)
4 May 1945 • Page 4
W. C. Hamblin is not listed with the East Tennessee Veterans Memorial, because he enlisted out of state.

Please note that Robin Huijnen (Robin Huijnen, Valkenburg, Netherlands) has adopted S/Sgt Hamblin’s grave in the Netherlands.  He can be contacted as follows:  info@aczuid.nl

From Judith Haran–
I came across documents related to the capture and execution of this man during my job as document analyst (archivist) for the Nuremberg Trial records here at Harvard Law School. I’m submitting the original and a translation of document “R-117”– the German arrest record (which notes that he was “shot trying to escape”, a euphemism for execution). Also submitting a pic of the crew of his plane (found online at this marvelous article: https://www.nycop.com/LastMissionoverBerlin/body_lastmissionoverberlin.html 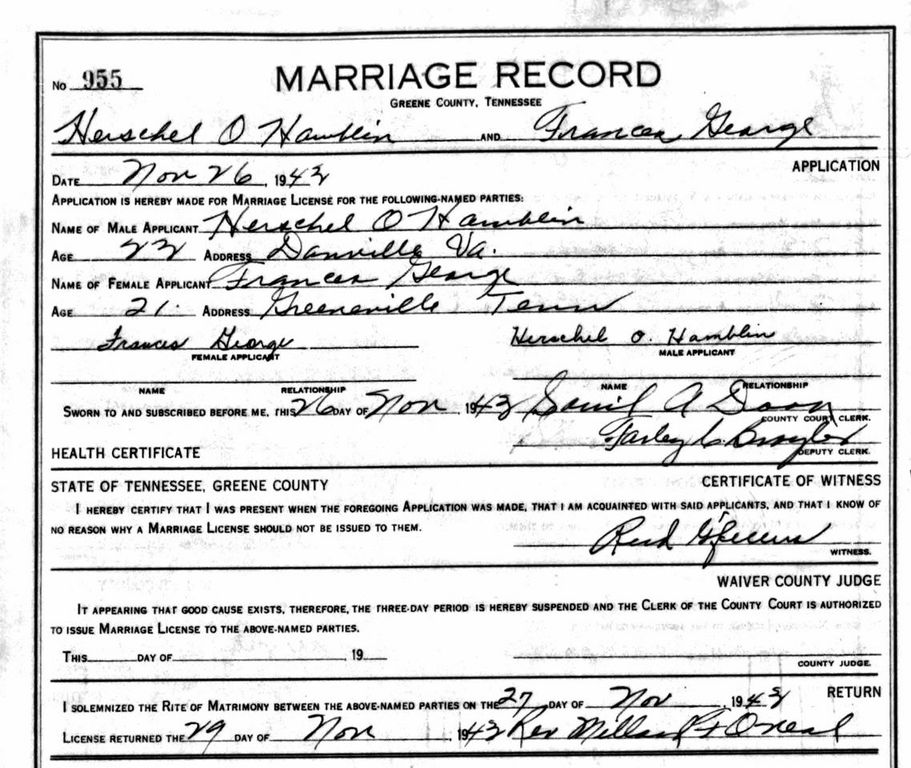 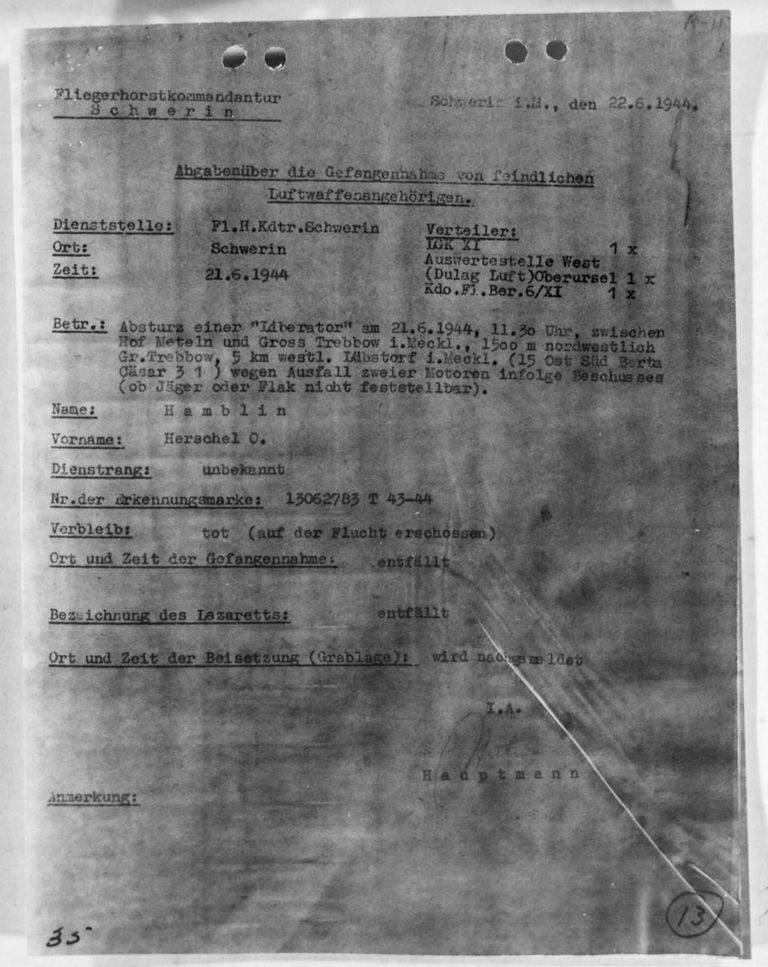 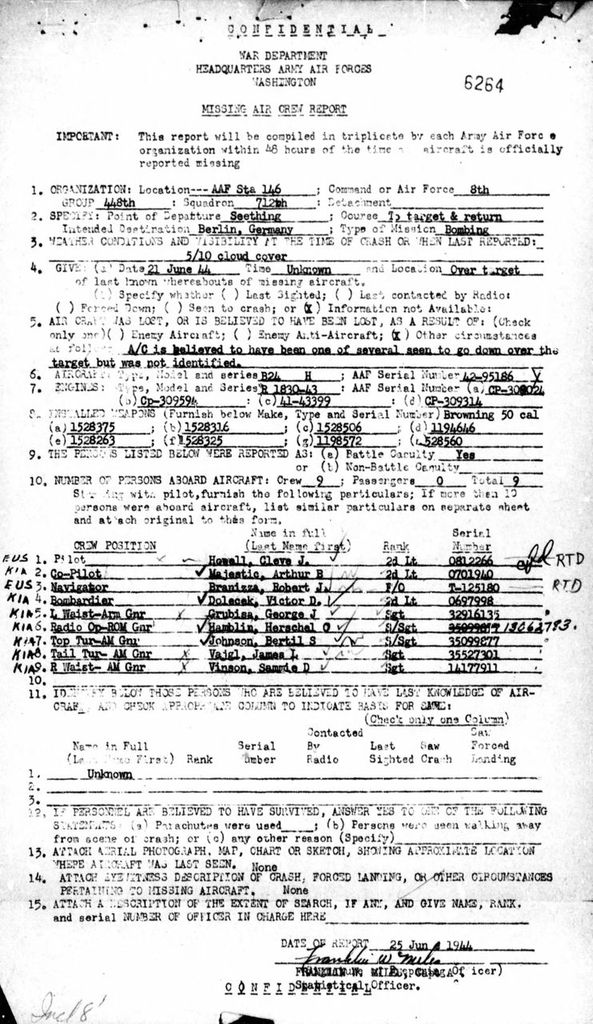 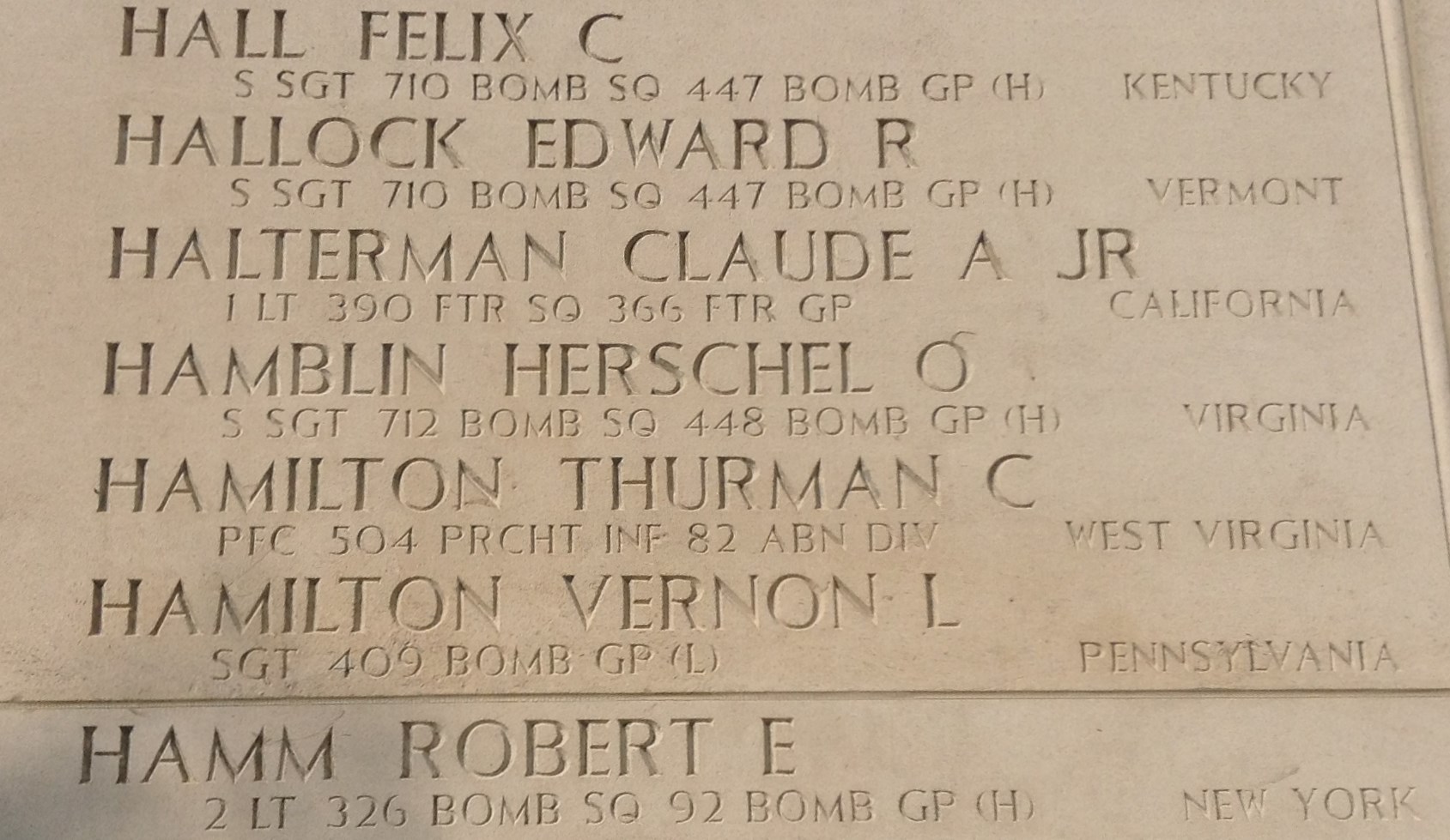 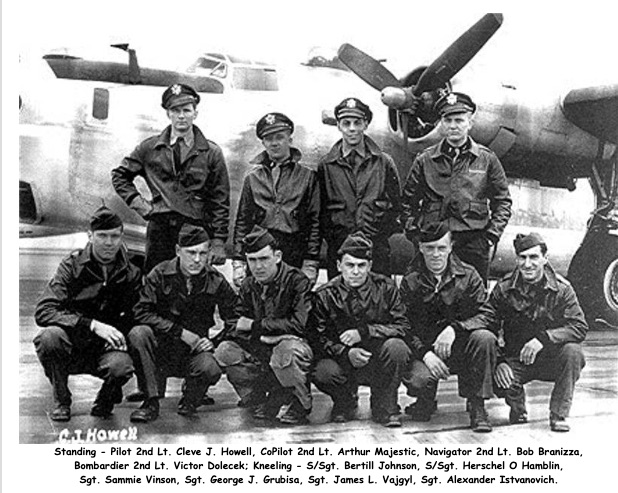 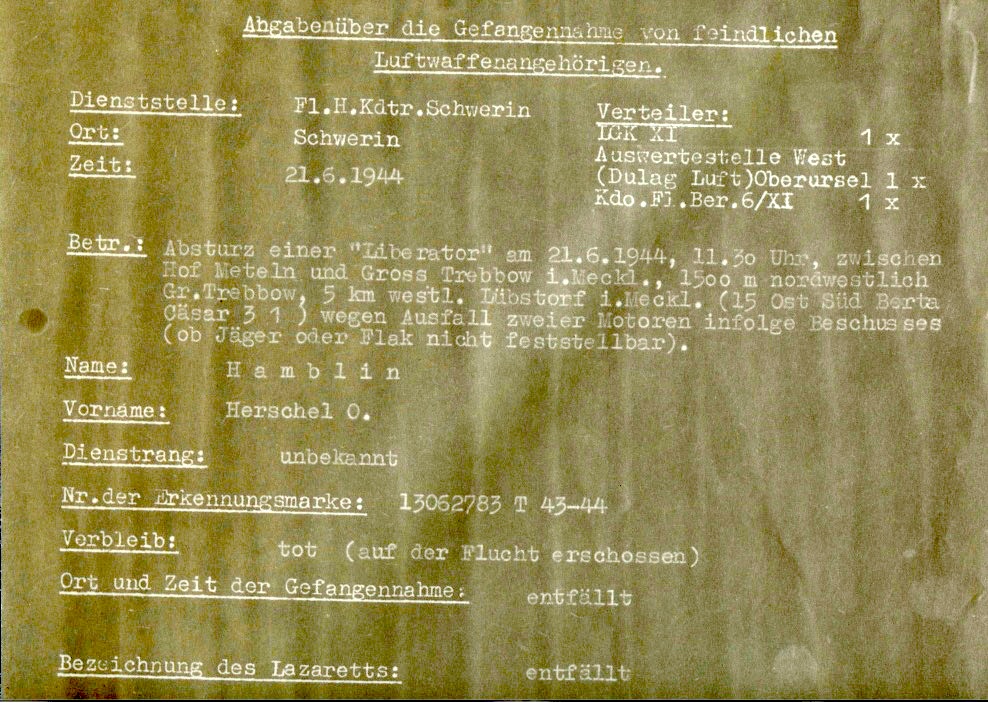 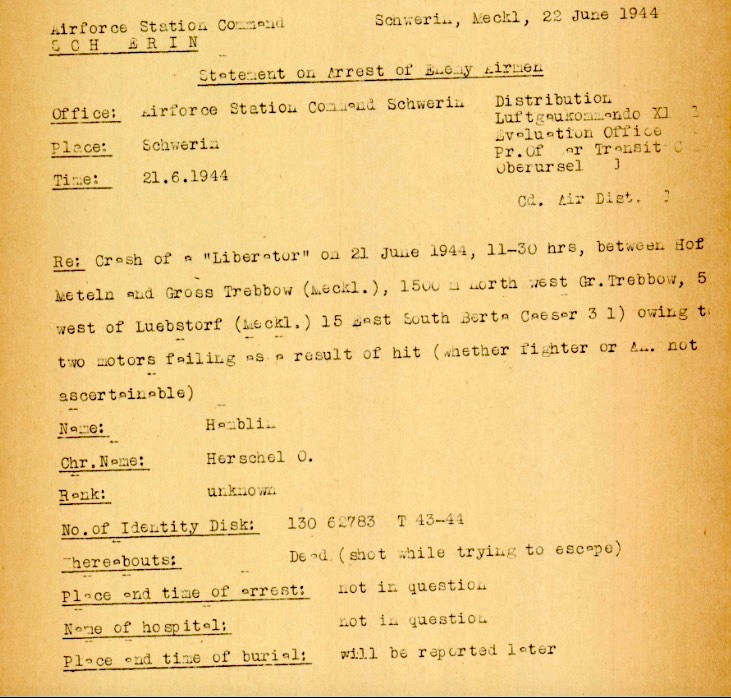