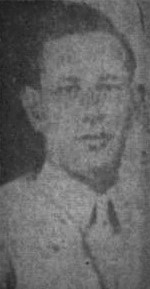 PFC Rogers was returned from USAF Cemetery Leyte No. 1, Philippine Islands. He is buried at Knoxville National Cemetery, Knoxville, Knox County, Tennessee, B, 6490. 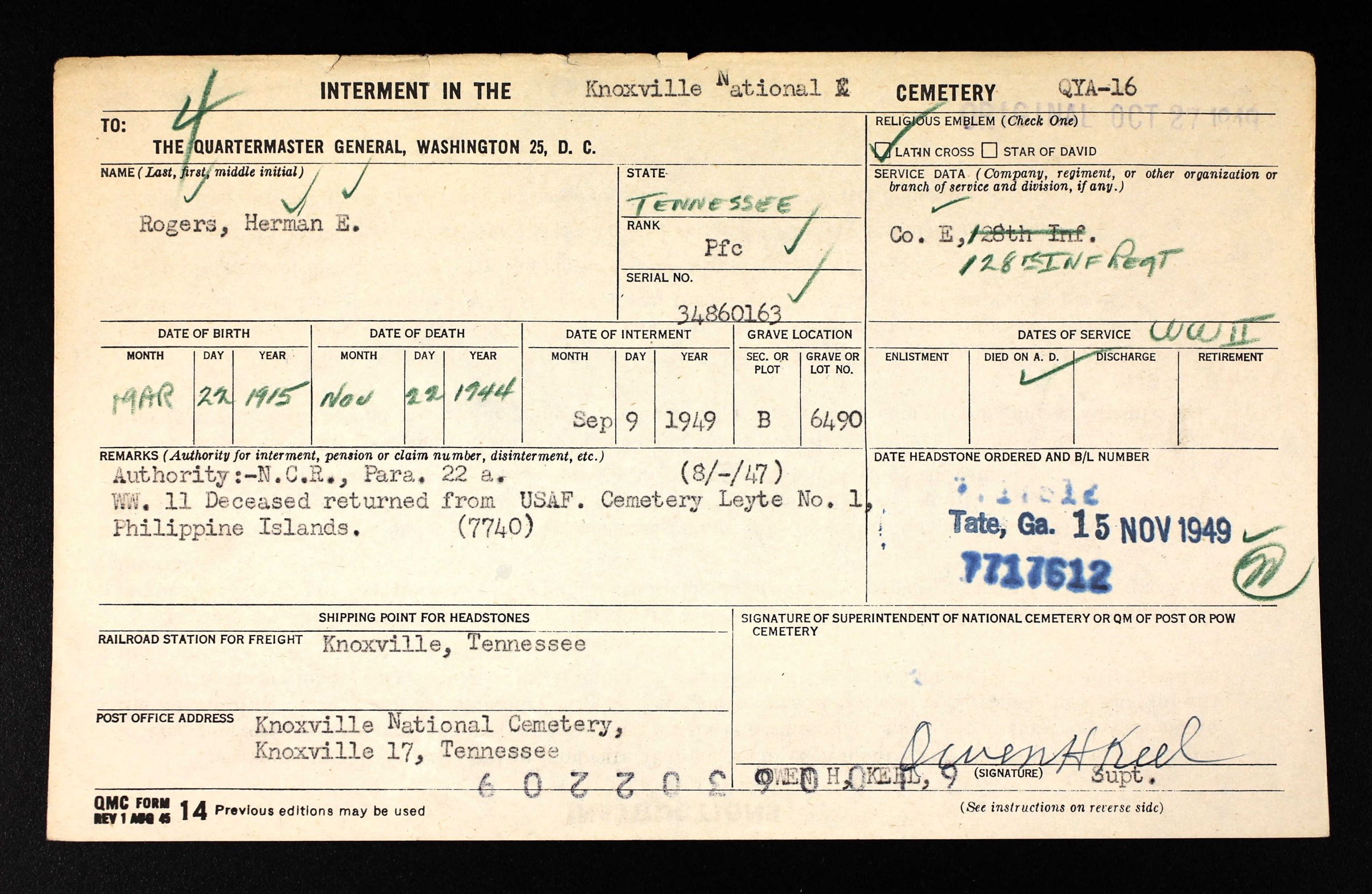 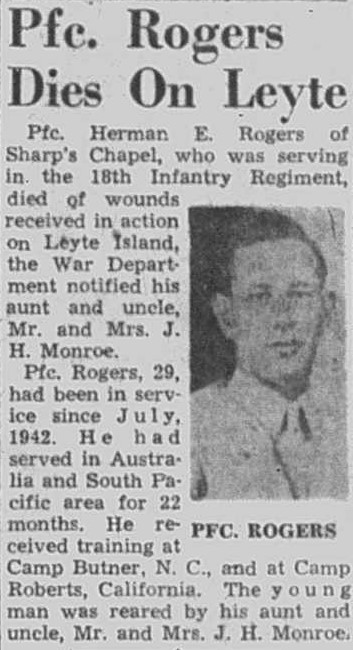 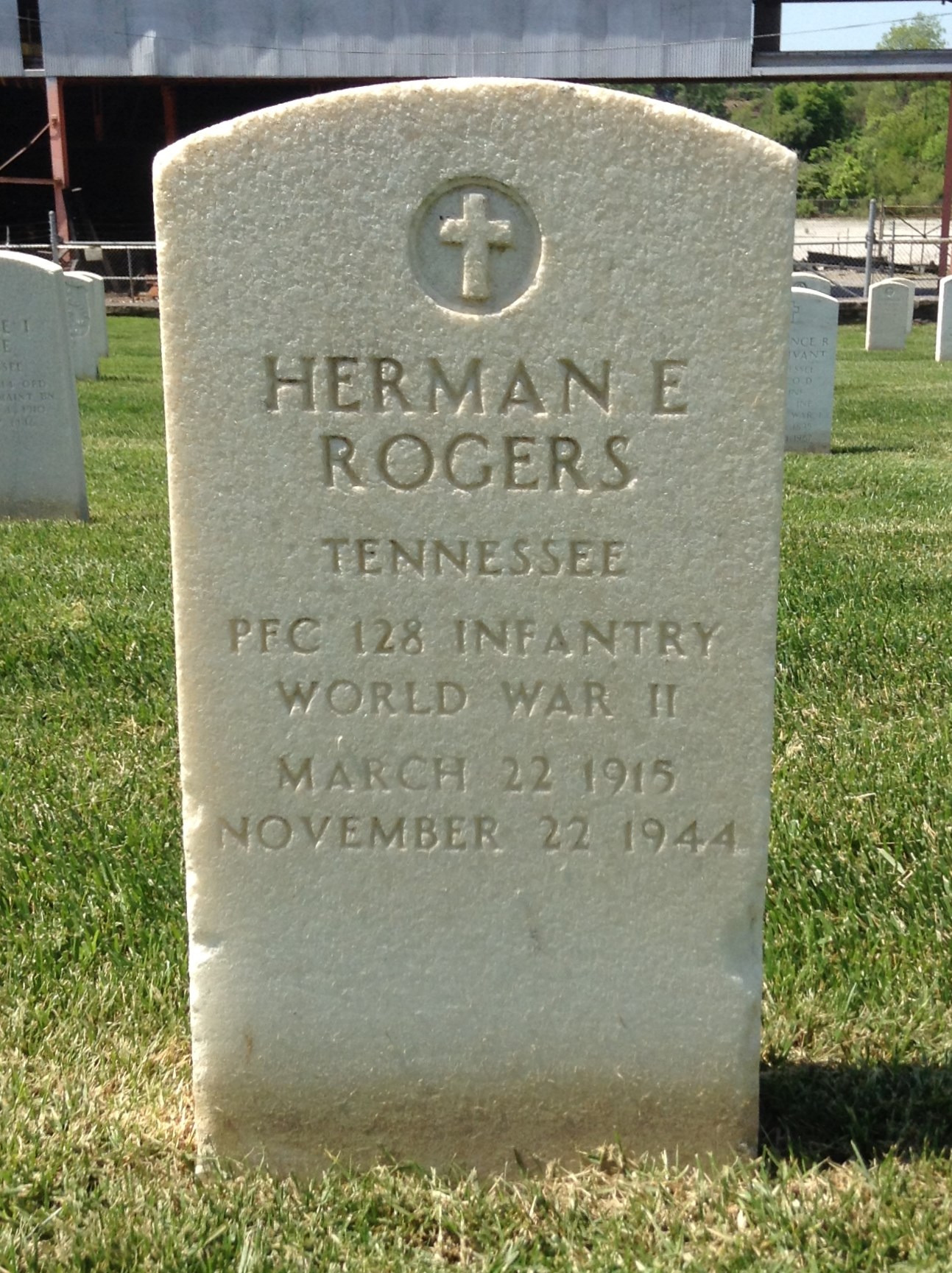