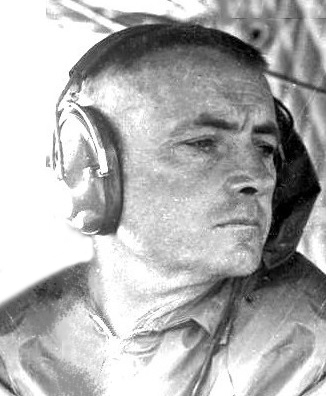 United States Army Sergeant Major. He was a passenger aboard a UH-1H Huey helicopter. The tail rotor of the aircraft struck a tree and crashed in South Vietnam. Also killed was LTC Glen D Belnap.

David Black, Jr.
dnblackjr@yahoo.com
First Cousin, Once Removed
135 Gardenia Court Beckley WV 25801 USA
We have not forgotten you.
I always knew this man as ‘Uncle Junior’, in that he and my father were raised as brothers instead of the cousins they were by blood. I served in the army three of the same years 1964 to 1967 that Uncle Junior served, and the last time I saw him was at his father’s home in DeRossett, TN the summer of 1964. He was a fine man and soldier. My dad, Neal Black, missed Uncle Junior for the remainder of his life. It was a truly great loss for the family and country. Those of us that knew you, will never forget.
Jan 7, 2010 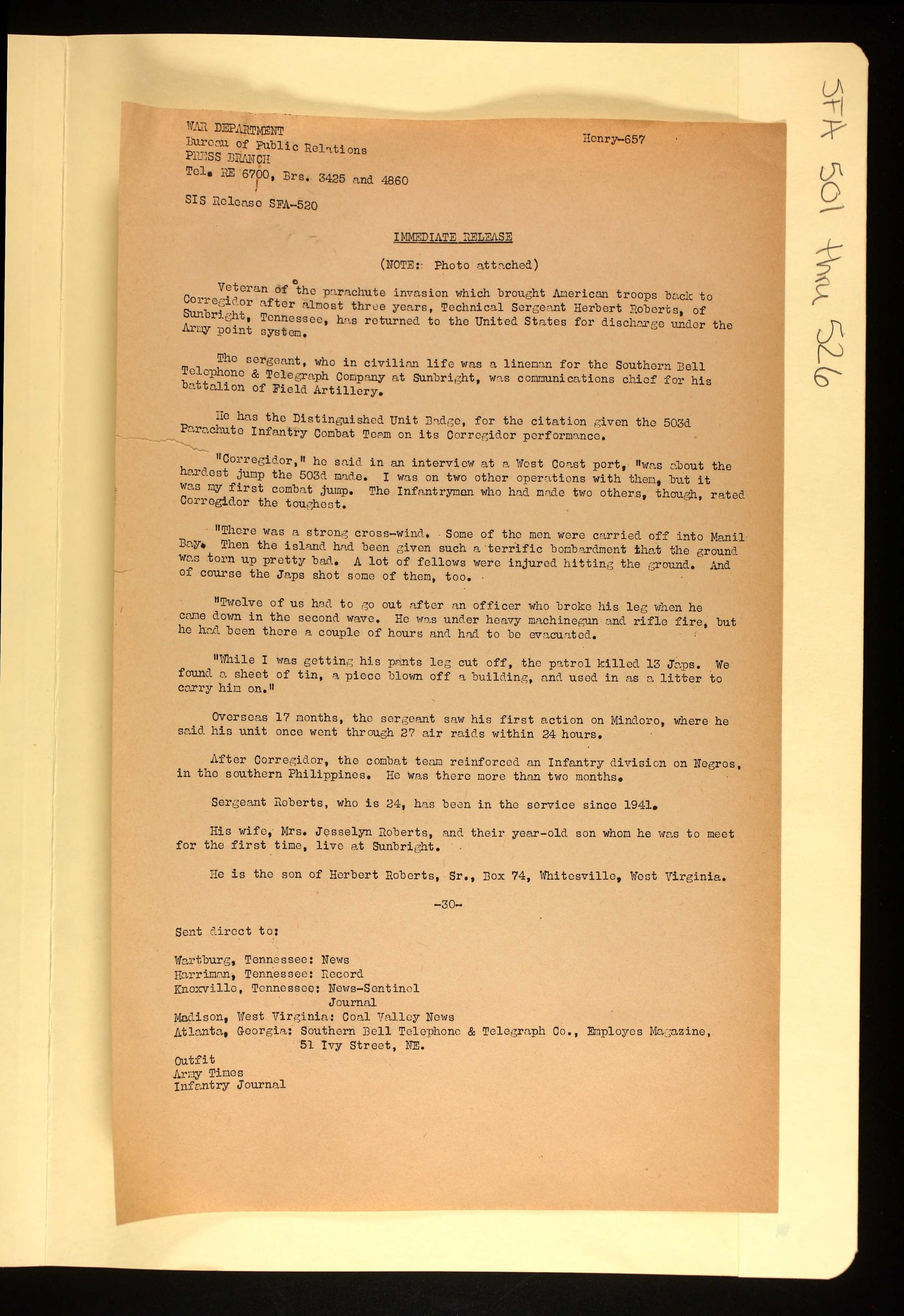 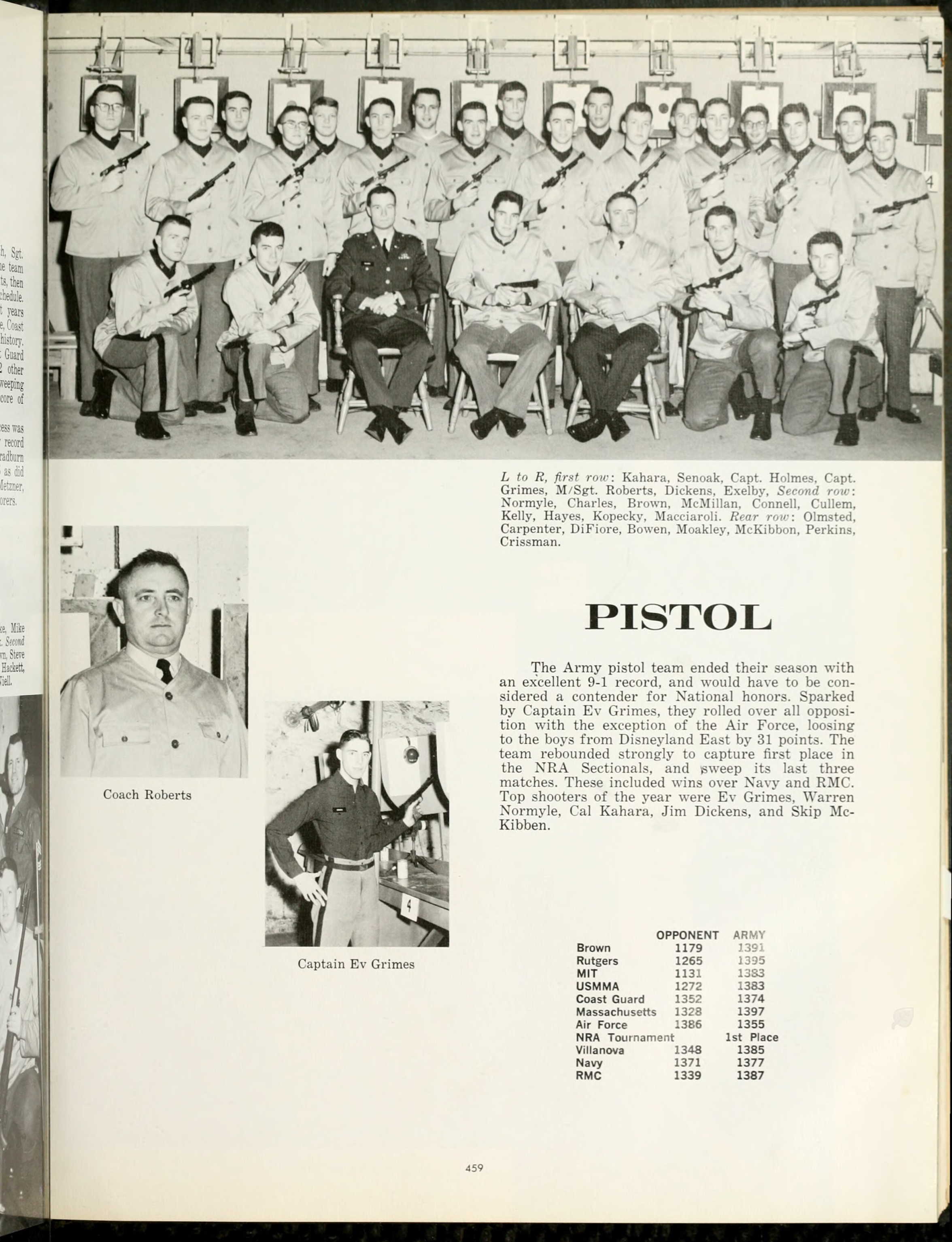