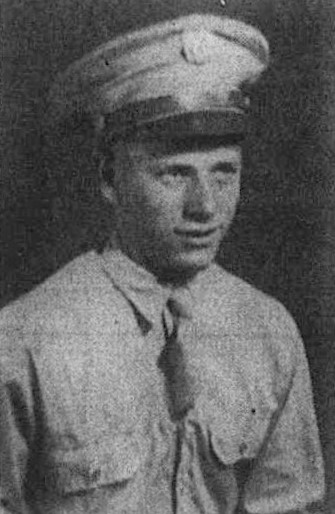 Pvt Johnson trained at camp Shelby, Mississippi, and Ford Ord California. He shipped out January 19, 1945 and served in the Pacific Theatre. He was killed in action in Santa Maria, Luzon. He is buried at Mount Olive Cemetery, Greystone, Greene County, Tennessee.

The Greeneville Sun, October 13, 1948
The remains of Pvt. Herbert Hoover Johnson, aged 19, who was killed in action June 20, 1945, arrived Tuesday morning on train 46 and was taken to the Doughty-Stevens Funeral Home. The body will remain there until Saturday when it will be removed to the home of his mother, Mrs. M.J. Johnson, near Red Hill. He is survived by his mother, Mrs. M.J. Johnson; four brothers, Newman Ray, Elbert, Clay and Alonzo Johnson, and two sisters, Mrs. Eudema Harrison and Katherine Burgner. 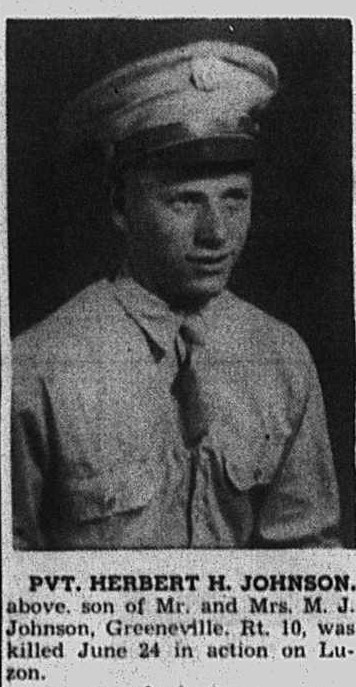 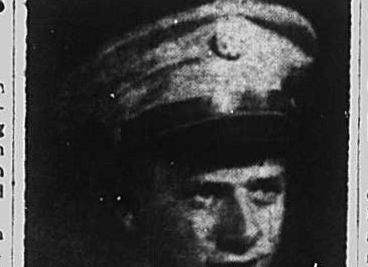 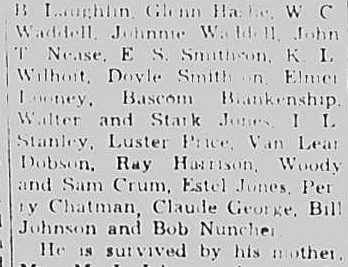