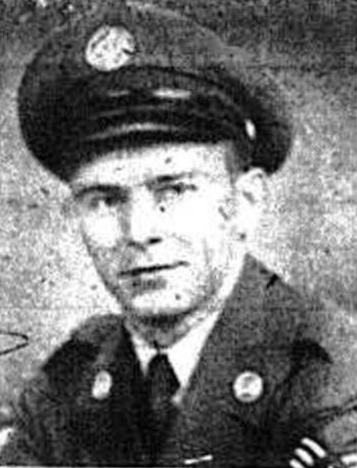 Technical Sergeant Herbert Albert Kehrli was born on May 25, 1928 in Pittsburgh, Allegheny, Pennsylvania, and was originally from Ormond Beach, Florida. He was the son of Gotlieb Rudolph Kehrli and Marie Steib. He graduated at the Allegheny High School in Pittsburgh in 1946. He married Alma Jessilene Grindstaff in 1952 in Carter, TN and had three daughters, Alice Marie, Ann and Debbie Kehrli.  T/Sgt Kehrli was an accounting and finance specialist assigned to the Test Center Headquarters. He began his military career in 1943 when he enlisted in Missouri during WWII.

He served his country in the Vietnam War in the United States Air Force, in HQ Squadron, 3rd CBT SPT Group, 3rd Tactical Fighter Wing, 7th Air Force. He was an eighteen-year veteran of the Air Force when his tour in Vietnam began on January 6, 1968. He returned to the United States because of the death of his mother in Florida. His father had died only months before. He had been back in Vietnam only five days when he was killed. On February 28, 1968, TSgt. Kehrli was killed by artillery fire under hostile conditions in Bien Hoa province, South Vietnam; he was 39 at the time of his death.
TSgt. Kehrli was buried at Ensor Cemetery in Elizabethton, Tennessee, and is memorialized on the Vietnam Veterans Memorial on Panel 41E, Line 67. Although the Ensor Cemetery is listed by some as being in Elizabethton, it is actually located in Stoney Creek, TN (this is just outside of Elizabethton and still in Carter County). 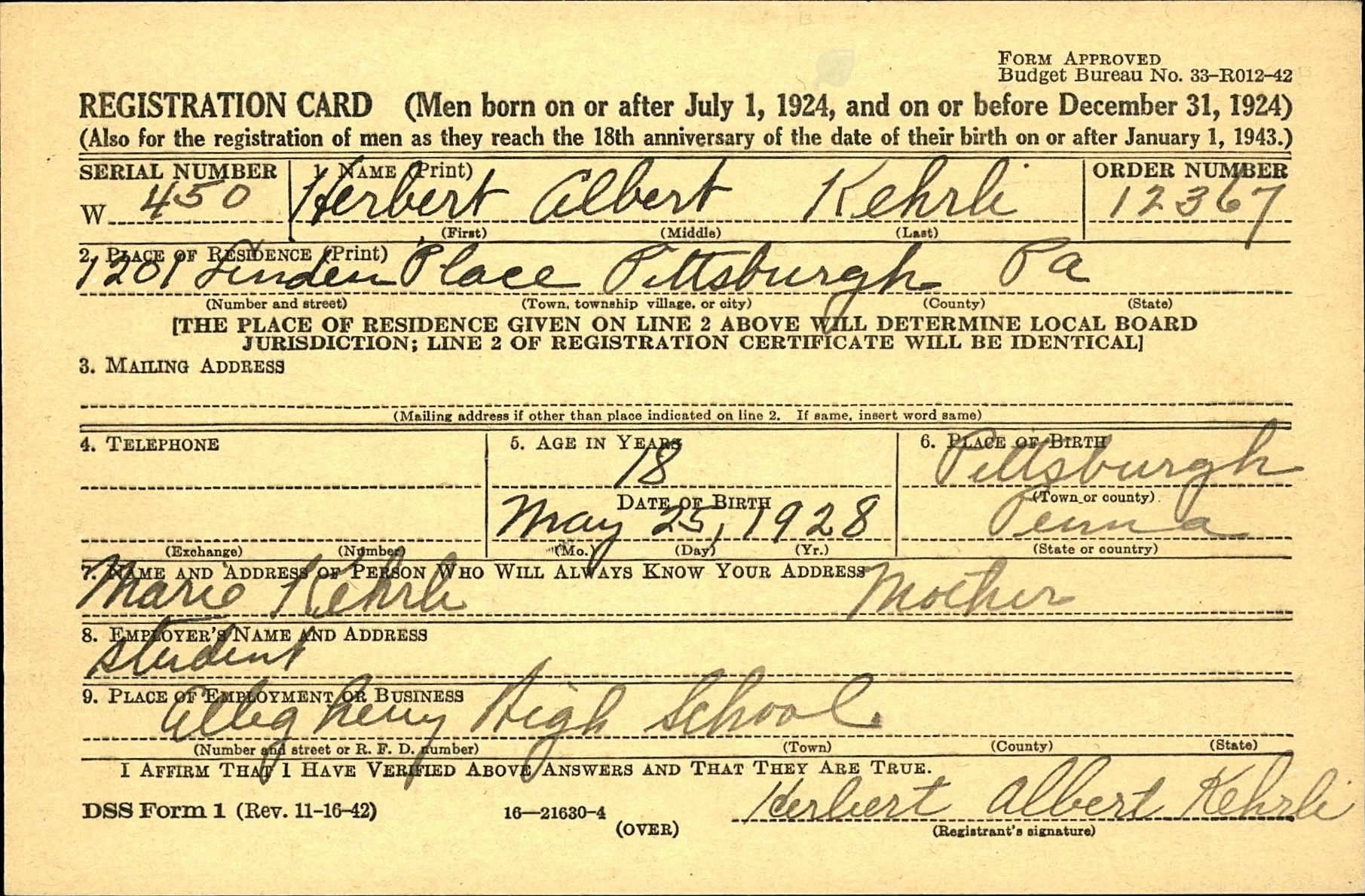 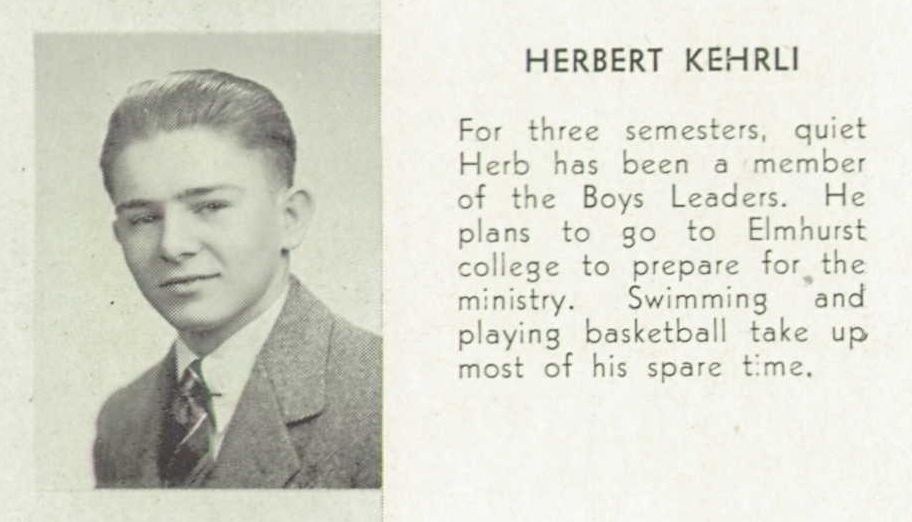