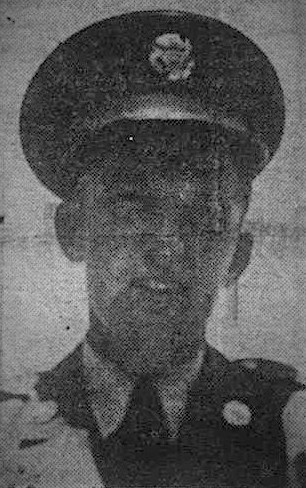 Aircraft B-17G with Serial numer 44-8303 departed from Southwold on a strategic bombing mission to Merseburg, Germany. The aircraft sustained a direct hit by flak in the area of the southern Ruhr defenses and northern Koblenz defenses, exact location of initial damage is unknown. The action took place between 1308 and 13620 hours. It was hit between no. 2 engine and fuselage and immediately burst into flames which enveloped the entire A/C. It is thought gas tanks must have been hit. A/C peeled out of formation, thus saving other A/C in formation and went into a spin. After completing three turns the aircraft exploded, at approximately 12,000 feet. Reports indicate a definite explosion followed by disintegration, in addition to the fire. Two chutes were reported by one crew only, other crews reported no chutes.

The LaFollette Press, July 10, 1942
H.L. Douglas, son of Mrs. Frank Douglas of LaFollette, volunteered for the army February 15, 1942 at the age of 22 and was sent to Camp Walters, Texas where he is with the air corps. At Fort Oglethorpe, Ga., he took an examination for this work and had a grade of 99 and one-fifth, or just about perfect. Everyone in LaFollette knew H.L. when he worked at different places and saw for the young man a bright future. He was a fine athlete also. 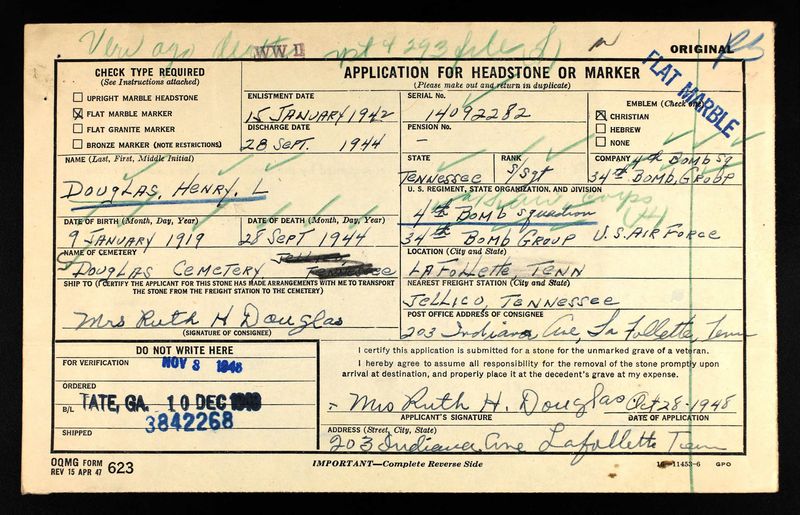 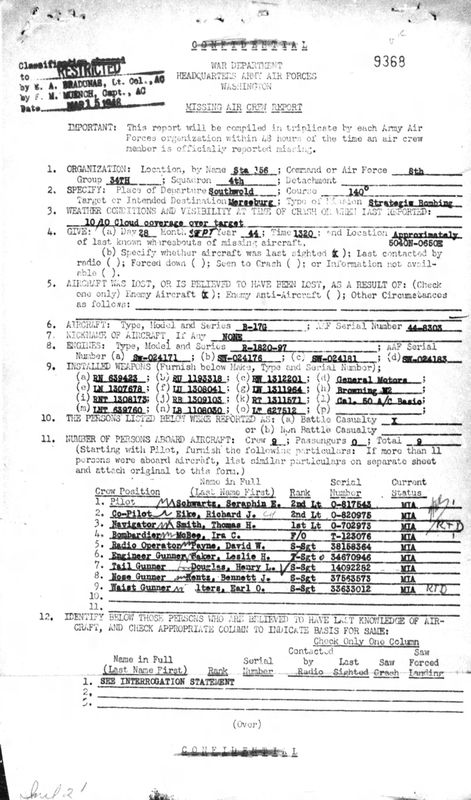 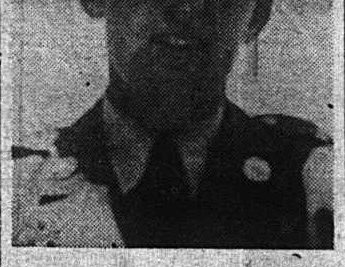