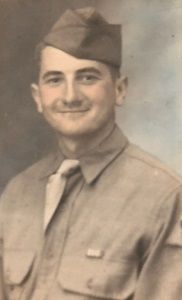 Technician Fourth Class Henry L. Broyles was assigned to the 92nd Field Artillery Battalion, 2nd Armored Division. He died non battle on the 6th of March 1945 at Uerdingen-Krefeld, Germany and is interred at H,20,16, Netherlands American Cemetery, Margraten, The Netherlands.

The Greeneville Sun, May 22, 1945
Sgt. Henry L. Broyles son of W.R. (Roscoe) and the late Viva Broyles, was killed in action in Germany, March 6. Sergeant Broyles was a member of the famous Second Armored Division of the Ninth Army. He had been overseas, 27 months, entering the Army Nov. 3, 1941 at Ft. Oglethorpe, Ga., later training in Ft. Benning, Ft. Knox and Fort Bragg, landing in Africa about Christmas 1942 – there he helped garrison French Morocco. After the Germans were defeated, he sailed for England in July 1943, remaining there until the invasion of France in June, 1945, after which he participated in the breakthrough at St. Lo, the battle across France, Belgim, Holland and Germany.
According to information received from his Commanding Officer, his death resulted from the explosion of a German ammunition dump and his remains were buried in Holland. Sergeant Broyles before entering service was associated with his father in farming. He received his education at the Greeneville High School. He was a member of the Reaves Memorial United Brethren Church of Greeneville. Memorial services will be held there for him Sunday morning at the 10:30 service, May 27, buy the former pastor, Rev. M.F. O’Neal and Rev. S.G. Smith>
It will be remembered that his older brother, Larry Broyles was killed in a motor truck accident in New Jersey the day H.L. entered the Army. Surviving besideshis father are four sister, Mrs. Eugene Wilhoit and Mrs. Norman Burton of Greeneville, Mrs. P.N. Paxton of Christiansburg, Va., and Mrs. Vance T. Goode of Richmond, Va. 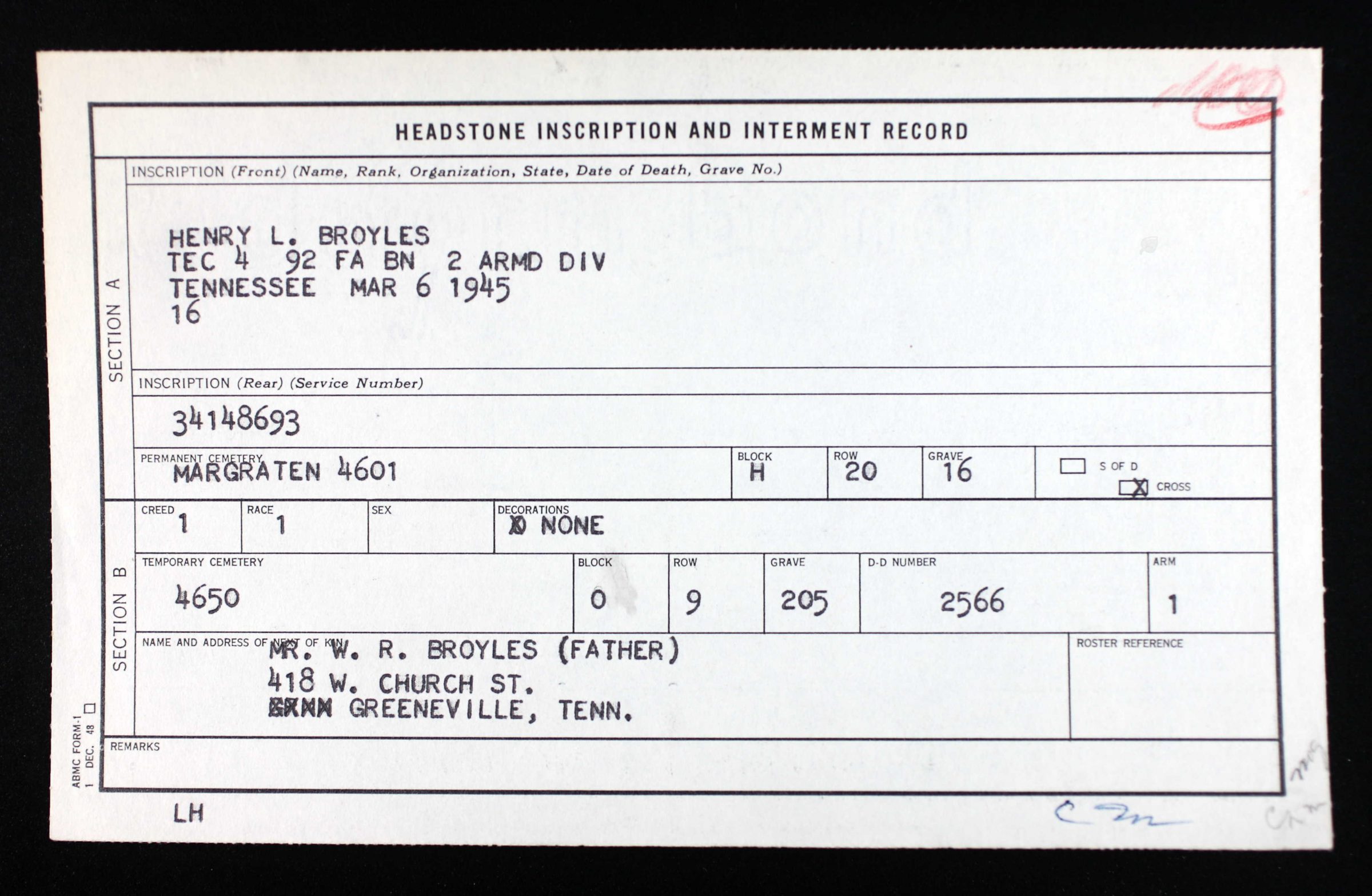 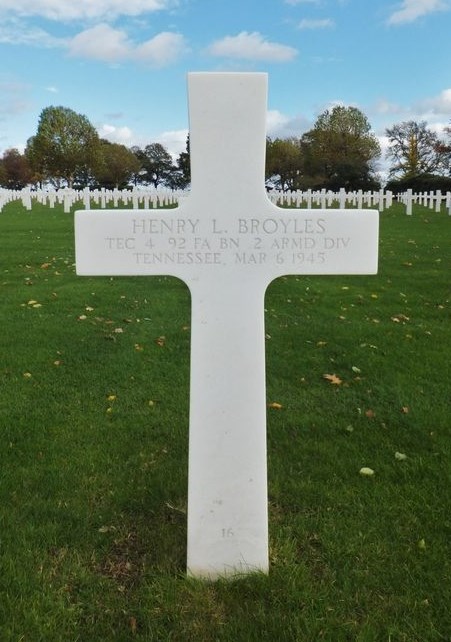