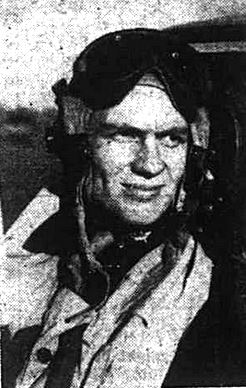 Henry Cooper Scott was the pilot of aircraft P-51 D-15 NA with serial number 44-15280, Nickname The Flying Dutchman. He was on a escort mission to Germany. He crashed 1.5 km northwest of Muehringen.

Statement from 2nd Lt Nelson H. Wieland:
I was flying White 4 on the mission of 25 February 1945 with Lt J. Brown leading the flight. We were on a sweeping force looking for targets of opportunity on the ground. While flying at 10,000 feet on the way out, we sighted eight or ten twin engine planes dispersed around a field. Lt Brown called and said we would make one pass and head for home.

After several minutes delay, because Lt Brown had difficulty in releasing his tanks, we hit the deck seven or eight miles west of the field and came in, everything forward, line abreast. We encountered heavy light flak. Two miles beyond the field, Lt Brown told us to pull up. Right after his transmission, Lt Scott called and said he had been hit by flak.

Lt Scott pulled up to 4,000 feet and jettisoned his canopy before his engine quit. I called him several times to bail out. The plane, smoking badly started a gliding turn to the left and then he swung back to the right. He was lined up with a level field and I thought he was going to be all right. About fifty feet from the ground the gliding angle steepened slightly, then the plane hit the ground and exploded. I did not see Lt Scott leave the plane before the crash.

“Henry Cooper was the son of Minnie Scott. He had two brothers and one sister. My grandfather was his older brother. Henry was the youngest. I was born in La Follette, Campbell County, Tennessee. He also is the grandson of H.T and Mollie Hackney Knoxville, Tennessee. Henry’s father worked for the L&N railroad. He lived in La Follette, Tennessee with his mother and aunt Ella Hackney.”

“Henry Cooper Scott had an older brother who was the mayor of La Follette, TN. His 3x-grandfather helped mould the Smoky Mtns. He was a doctor from Maryville, TN, and his name was Dr. Benjamin A. Morton. Henry’s 5x grandfather was a captain on a vessel that sailed from England to the colonies. He stayed here after a few trips. Settled in Massachusetts, where his home site is a state park. E. Morton was his 5x grandfather. He also fought in the Colony war .”
-Submitted by Nedra Wilburn, his great niece 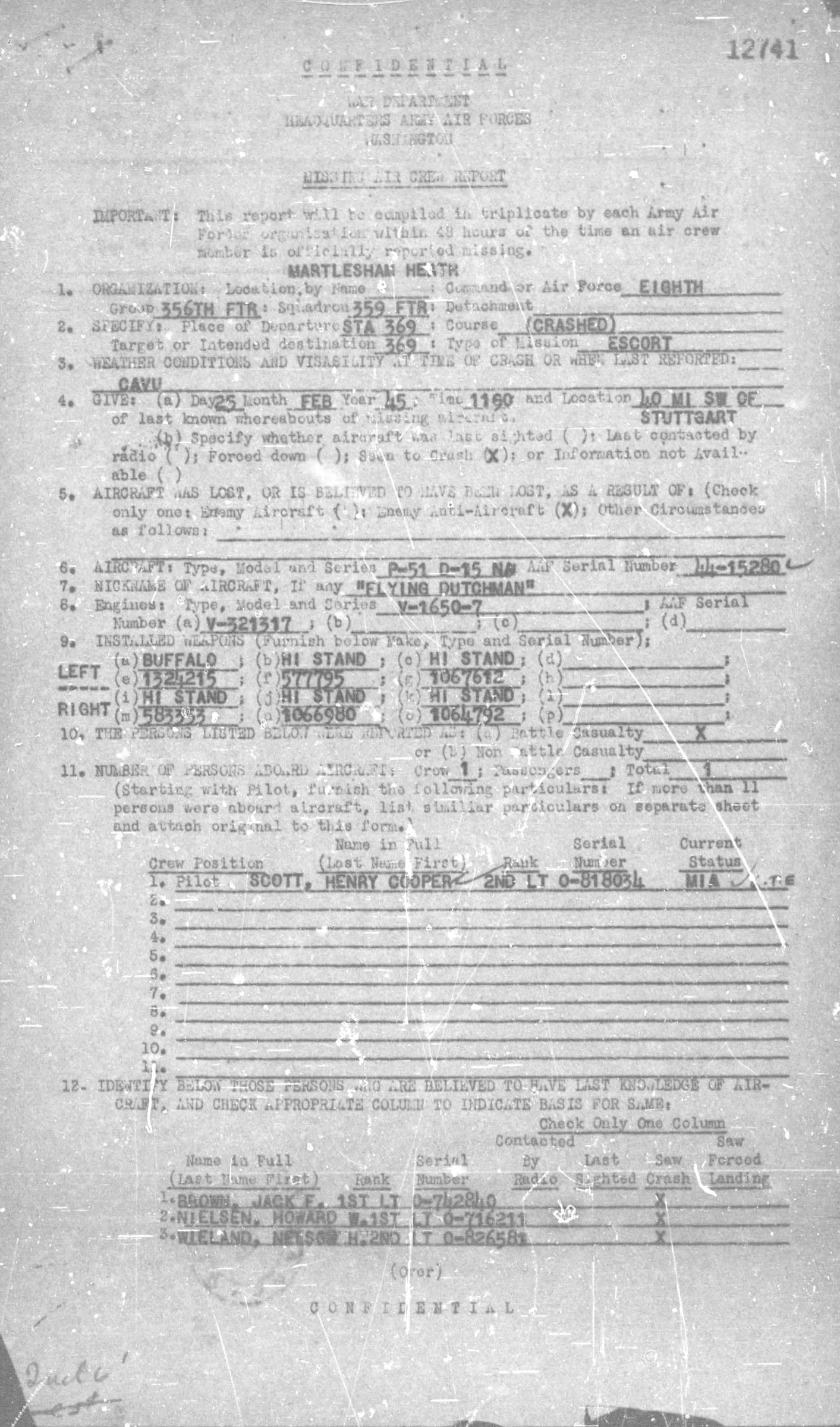 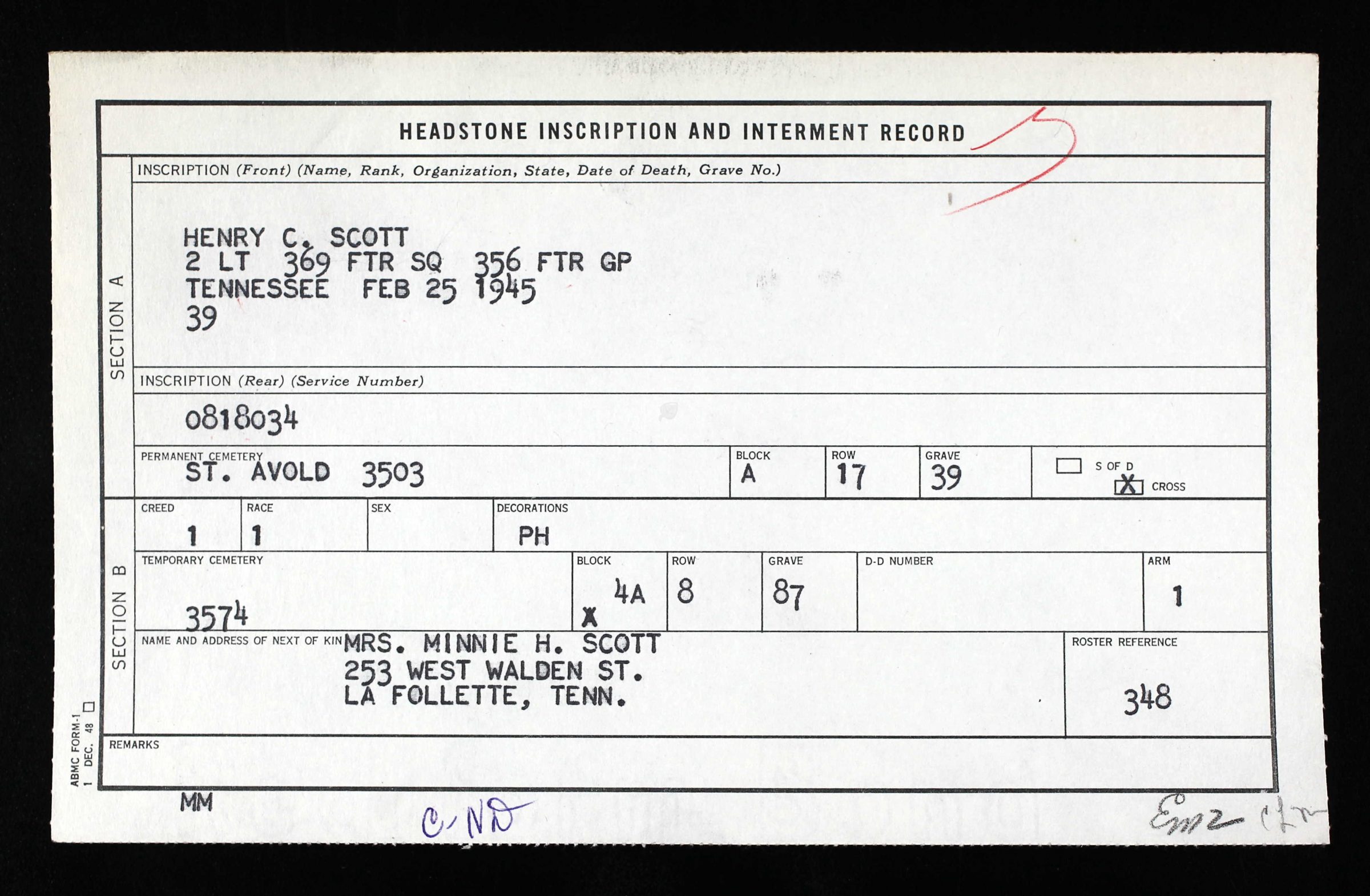 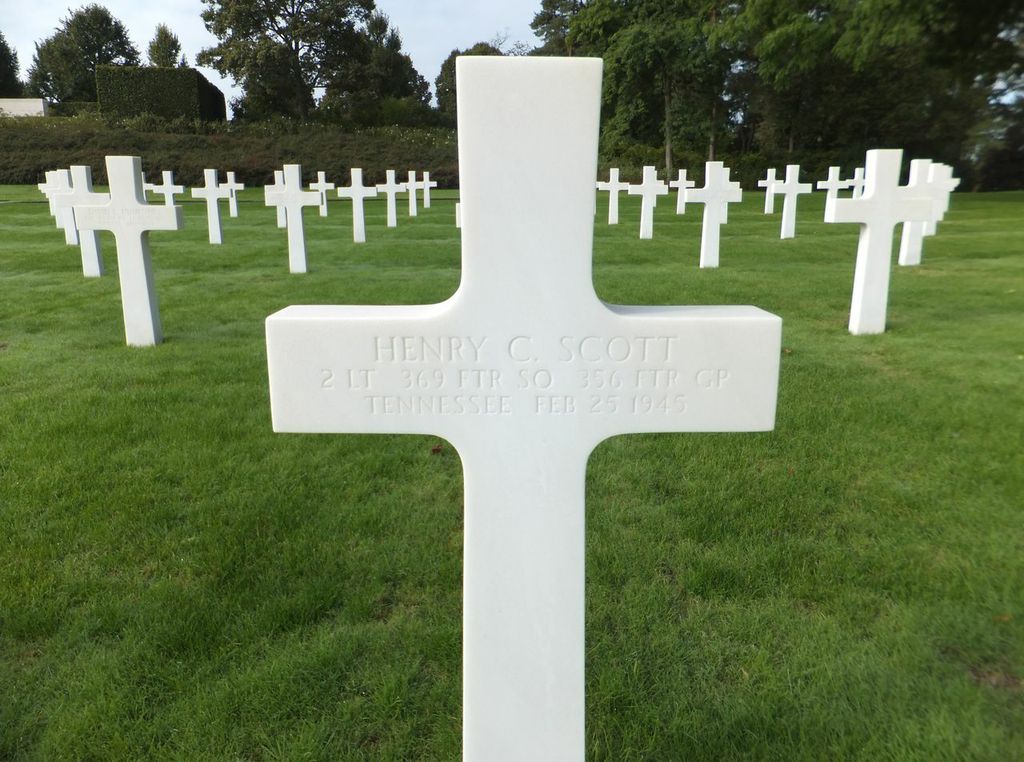