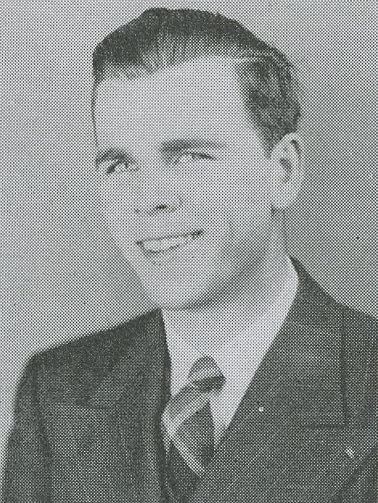 The Knoxville Journal, May 7, 1944
FirstLt. H.C. Patrick III, 24, son of Mr. and Mrs. H.C. Patrick, 2535 Parkview Avenue, died April 27 in England, according to a War Department message received by the parents. He was a pilot on a B-25 plane and operated from a base in England. He had been there since 1943. Lt. Patrick had been on many missions over enemy territory. He was a graduate of University of Tennessee and a member of Sigma Phi Epsilon Fraternity.

Pictures from the University of Tennessee Yearbook 1941 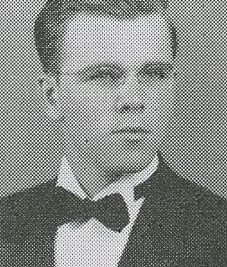 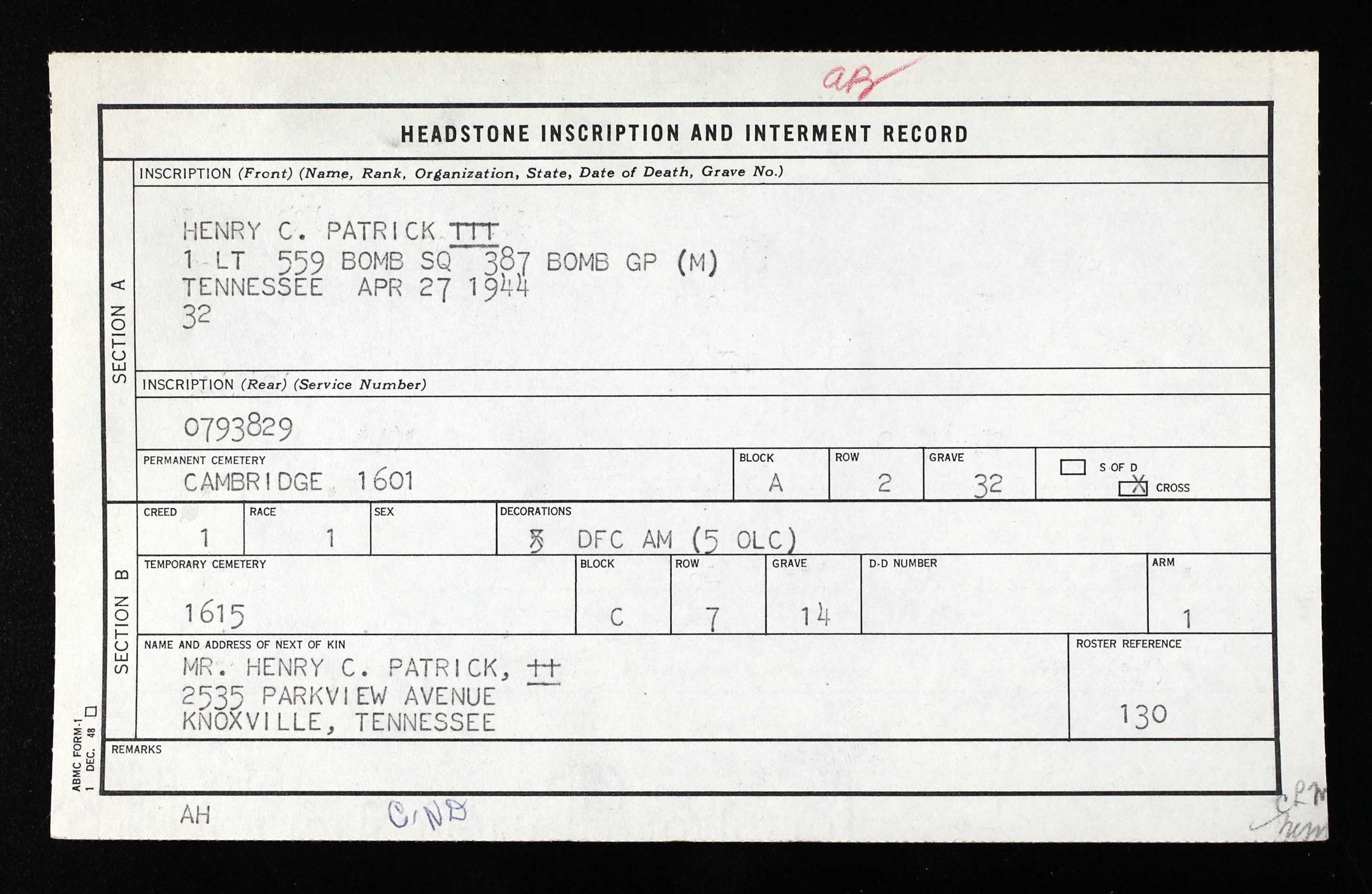 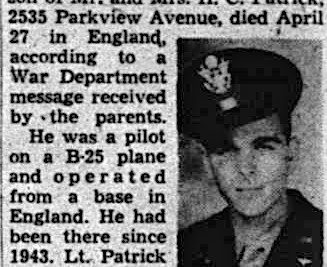 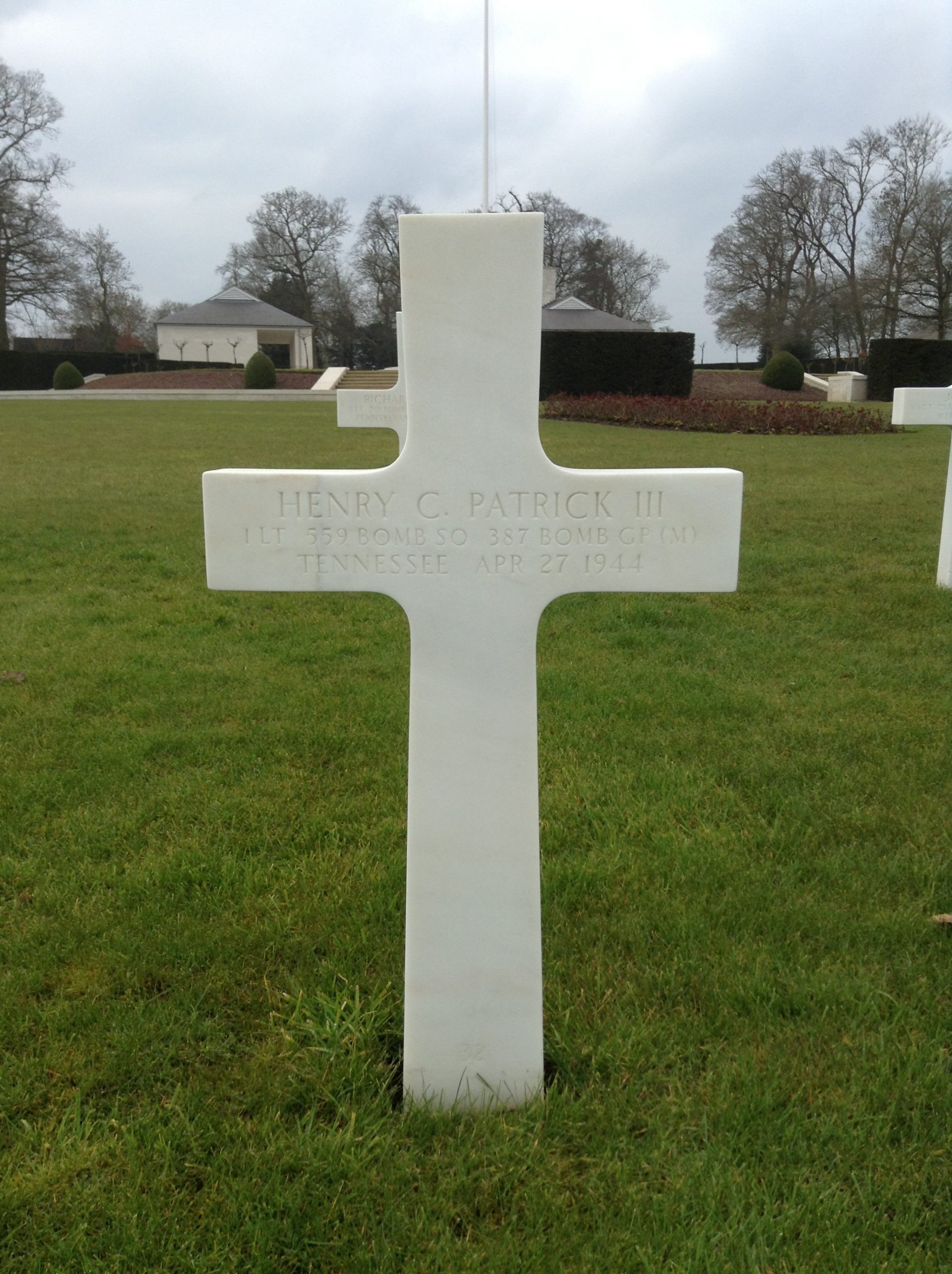