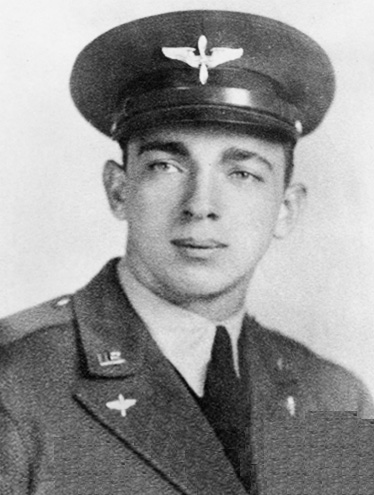 Lt Wayland was the pilot of aircraft AT-6D with serial number 41-34655 during WWII and was killed in a crash at Church Lawford, Warwickshire in England. He was accustomed to flying a B-17 type aircraft but was flying a different type at the time of the accident. He and a passenger, Second Lieutenant Mary E. Chubb of the 181st Medical Dispensary Aviation, died.

The Knoxville Journal, June 22, 1944
First Lt. Harry R. (Dick) Wayland, son of Mr. and Mrs. Charles F. Wayland of 2642 Magnolia Avenue, was reported killed in an airplane crash in England on June 14, according to a telegram received yesterday by his parents from the Secretary of War. Lieutenant Wayland entered the AAF in March, 1941, and has been stationed in England since last year. He held the Distinguished Service Cross and had won the Air Medal with three Oak Leaf Clusters. A pilot of a Flying Fortress, Lieutenant Wayland had flown his required number of missions and was doing ground research work in a testing laboratory with an Eighth Bomber Command. Mr. and Mrs. Wayland have four other sons in the service. Maj. Clifford H. Wayland is somewhere in New Guinea; Capt. Charles F. Wayland Jr., who was stationed in North Africa for 21 months, is stationed in a Southern state camp; Ernest Tedford (“Ted”) Wayland, seaman second class, is in the U.S., and Herman Houston Wayland, Coast Guard second class, is in the Veterans Hospital, Memphis. 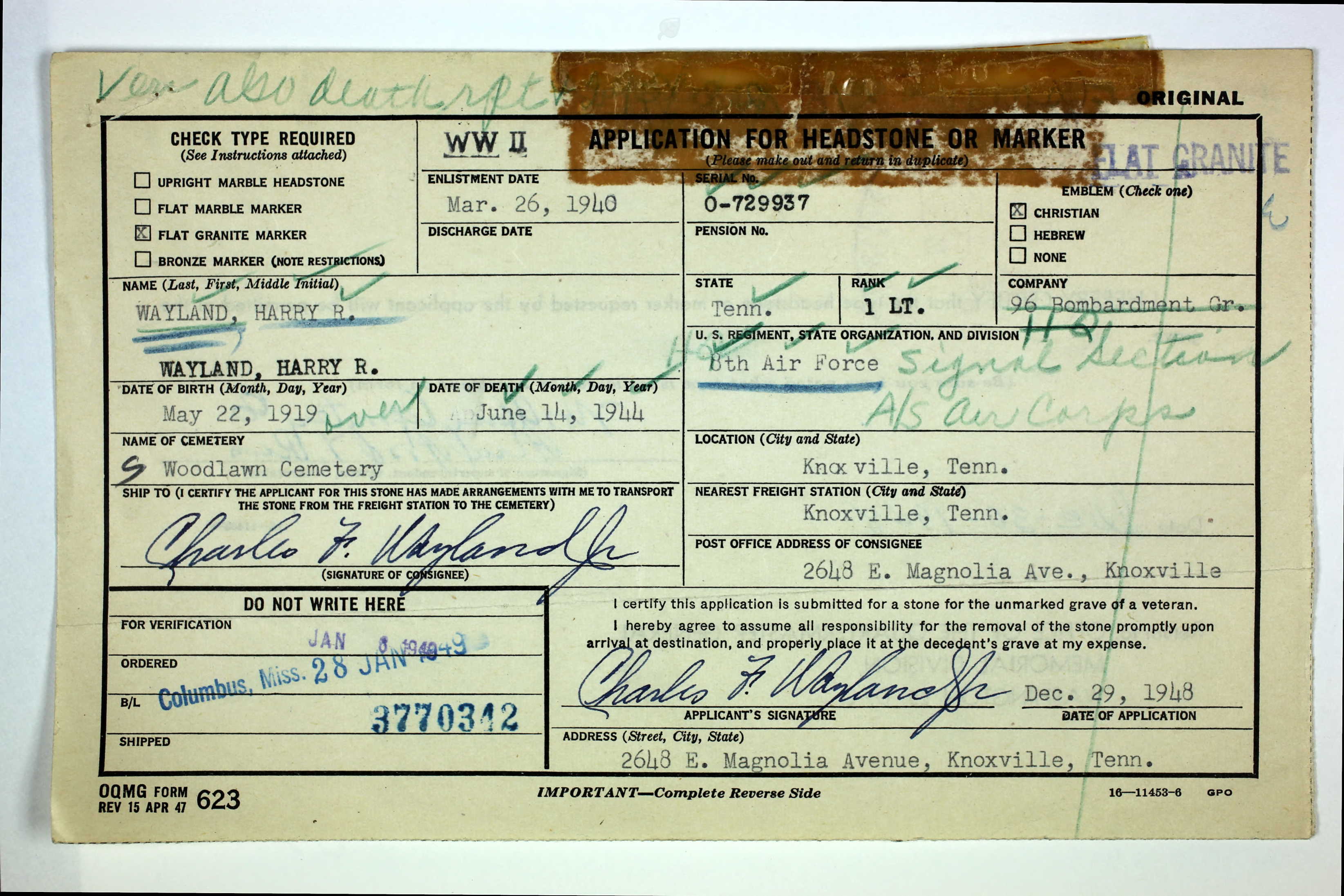 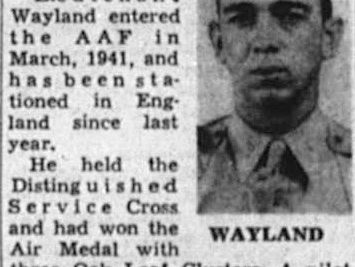