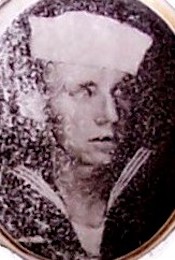 Harry Phelps was born in Claiborne County, Tennessee and was the son of Benjamin Franklin Phelps and Mattie Mountain.
He had an accident at Kannapolis, Cabarrus, North Carolina on 1 December 1943 and was admitted at the Cabarrus Hospital at Kannapolis that same day but died 5 days later of his injuries. He is buried at Thompson Chapel Cemetery, Claiborne County, Tennessee.