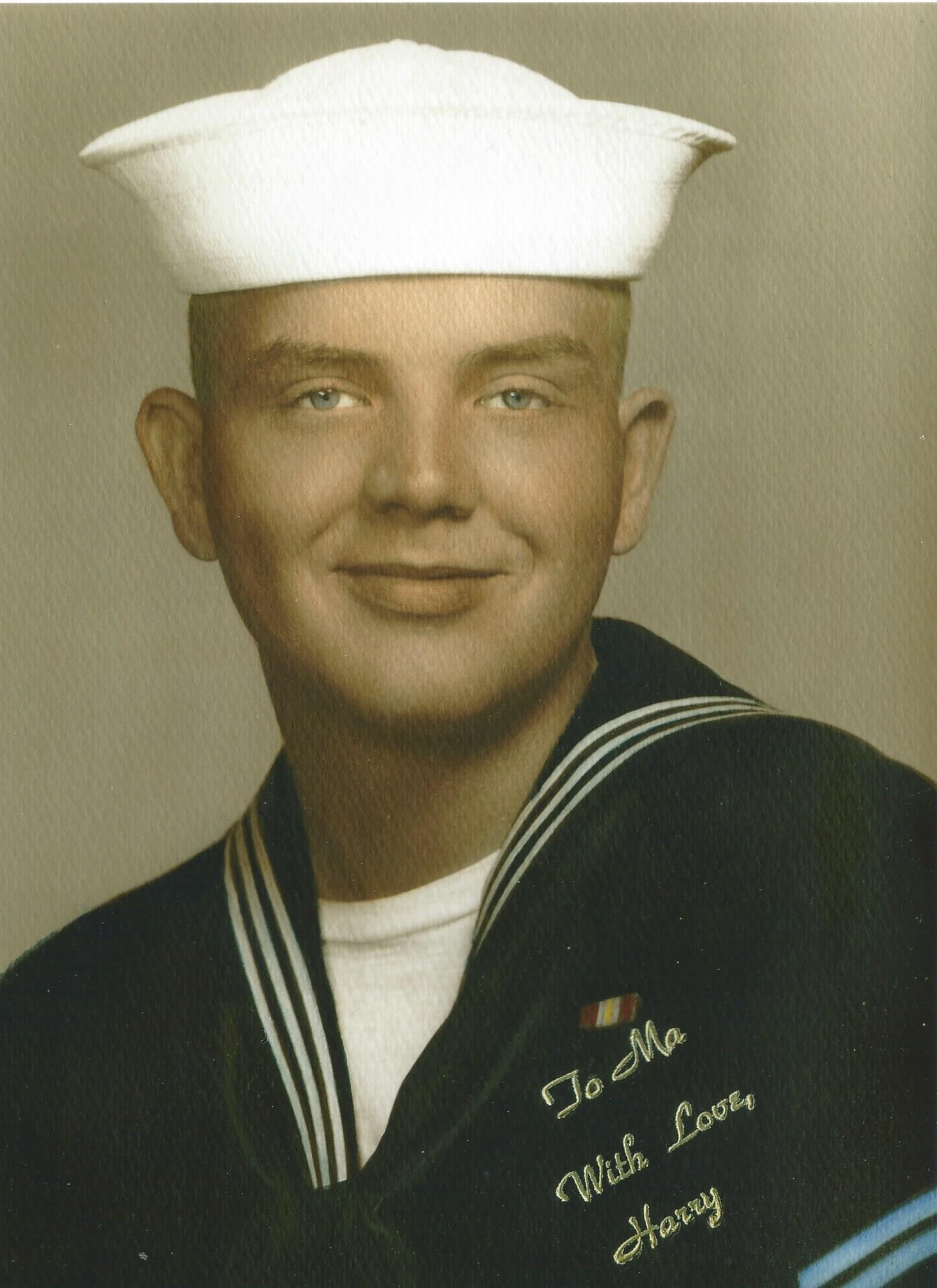 Silver Star Awarded posthumously for actions during the Vietnam War.
The President of the United States of America takes pride in presenting the Silver Star (Posthumously) to Equipment Operator Constructionman Harry G. Hodges (NSN: B-320923), United States Navy, for conspicuous gallantry and intrepidity in action while serving with the Security Platoon, Headquarters Company, United States Naval Construction Battalion NINE, in connection with operations against hostile forces in the Republic of Vietnam. During the early morning hours of 14 January 1968, while on duty as sentry in a defensive position at a construction site near DaNang, Constructionman Hodges and a companion were attacked by the enemy, with a grenade being thrown into their position. Disregarding his own safety by electing not to vacate the position, Constructionman Hodges unhesitatingly placed himself between his comrade and the grenade, and attempted to throw the grenade out of the position. Unable to clear the grenade before it exploded, Constructionman Hodges sacrificed his life to save that of his fellow Seabee. His gallant efforts and bold initiative in the face of extreme danger were in keeping with the highest traditions of the United States Naval Service. He gallantly gave his life for his country. 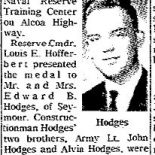 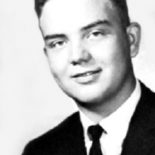