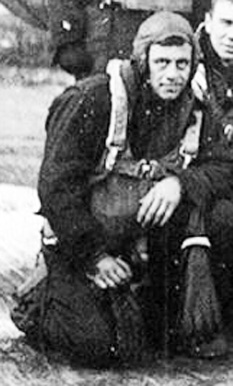 He is memorialized at the Cambridge American Cemetery, Cambridge, England 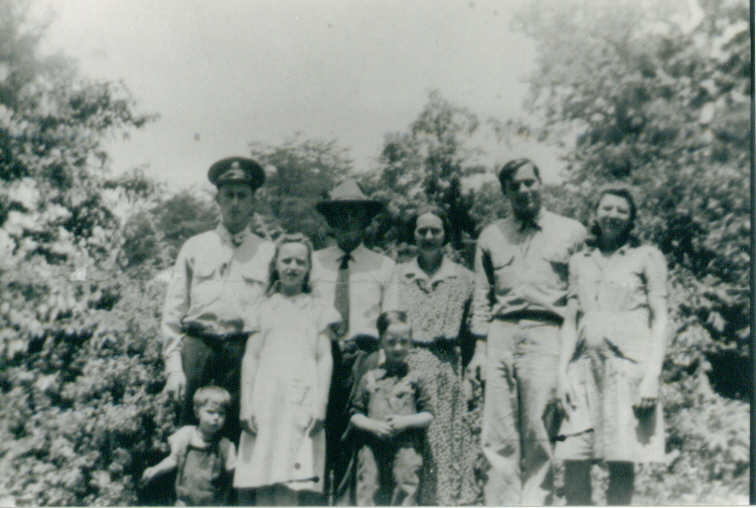 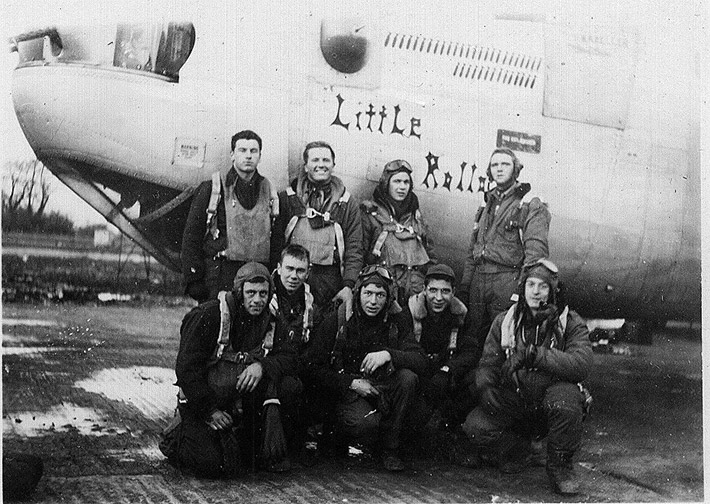 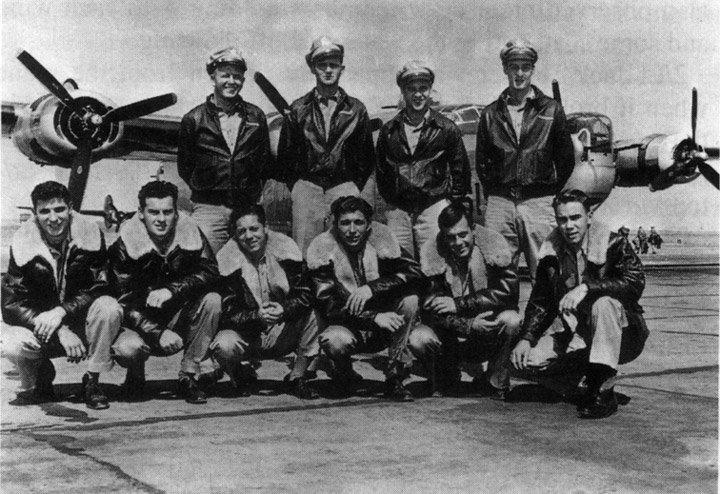