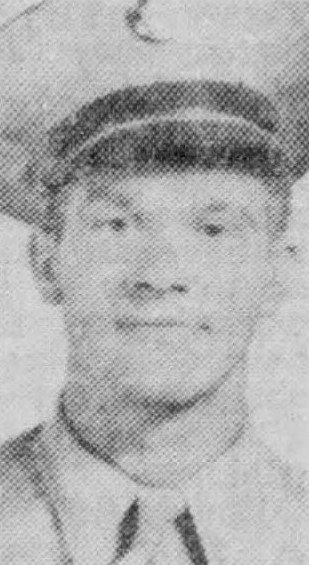 The Knoxville Sentinel, April 30, 1945
Pvt. Harry Edward Scarlett, one of the three sons of Mrs. W.D. Scarlett, widow of 2017 Woodbine Avenue, who are fighting in Germany, was killed in action on April 11. Pvt. Scarlett died by drowning, presumably in one of the Allies persistent Germany River crossings under fire. This 25 year old father of two small children was in a hazardous close-up position of his own choosing. He left his place as a wardmaster orderly in a U.S. hospital in Britain to volunteer for front line duty, the sorrowing mother explained today. “I’m glad to say I’m really going to get into this mans’ war after all”, he wrote her just after acceptance for the new assignment. Another of the three sons also volunteered for combat within the same month. That was Pfc. William D. Scarlett, 20, previously in the Signal Corps. Pfc. Johnny Scarlett, 23, has been fighting in one of Patton’s armored spearheads since D-Day. The inextinguishable spirit of the Scarlett sons is understandable. A decade ago The News-Sentinel carried many stories about their late father, W.D. Scarlett. After a fall from a City Utilities power line he was paralyzed and in bed for almost nine years, and to the last nobody ever saw him anything but cheerful. Pvt, Scarlett leaves the widow, the former Miss Grace Owens, and little sons, James, 5, and Donnie Scarlett, 3, of 811 North Broadway. He was a painter before entering service two years ago. 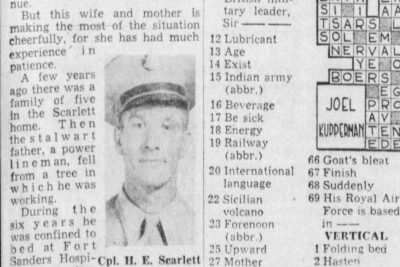 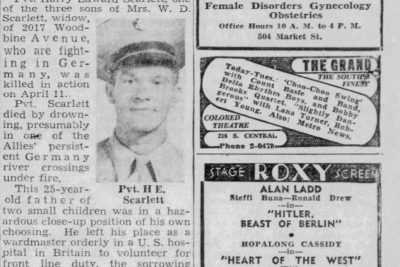 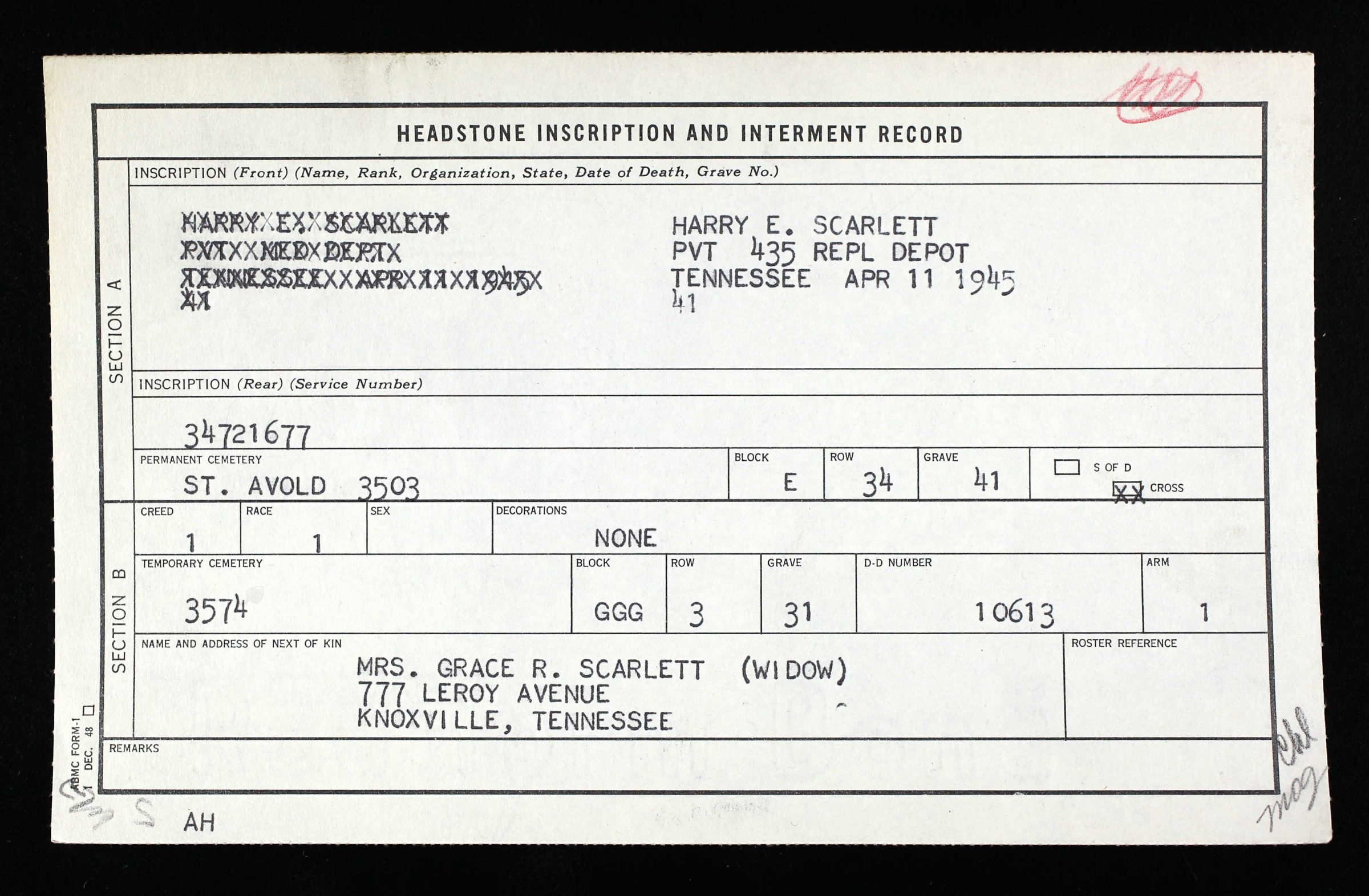 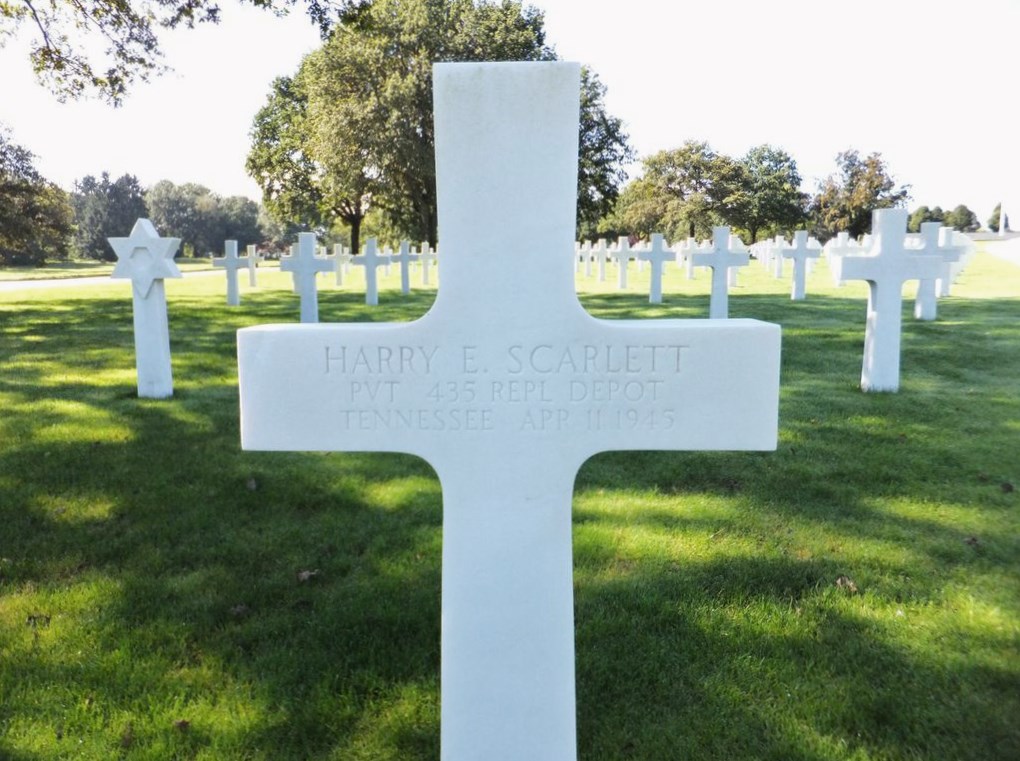