Harrison Druie Shaw was born in 1919 in Tennessee to Jess and Laura Shaw.

The Knoxville News-Sentinel, April 14, 1942
Through the American Red Cross headquarters at Washington, Mr. and Mrs. Jesse Shaw of Mascot, Route 1, have learned that their son, Harrison D. Shaw, “is in perfect health.”Young Shaw when last heard from serveral months ago was cruising the Pacific in a U.S. Submarine. No word has come from him since outbreak of the war, his mother says. A graduate of Central High School, Shaw enlisted in the Navy two years ago. He hasn’t been home in a year and nine months the mother said. 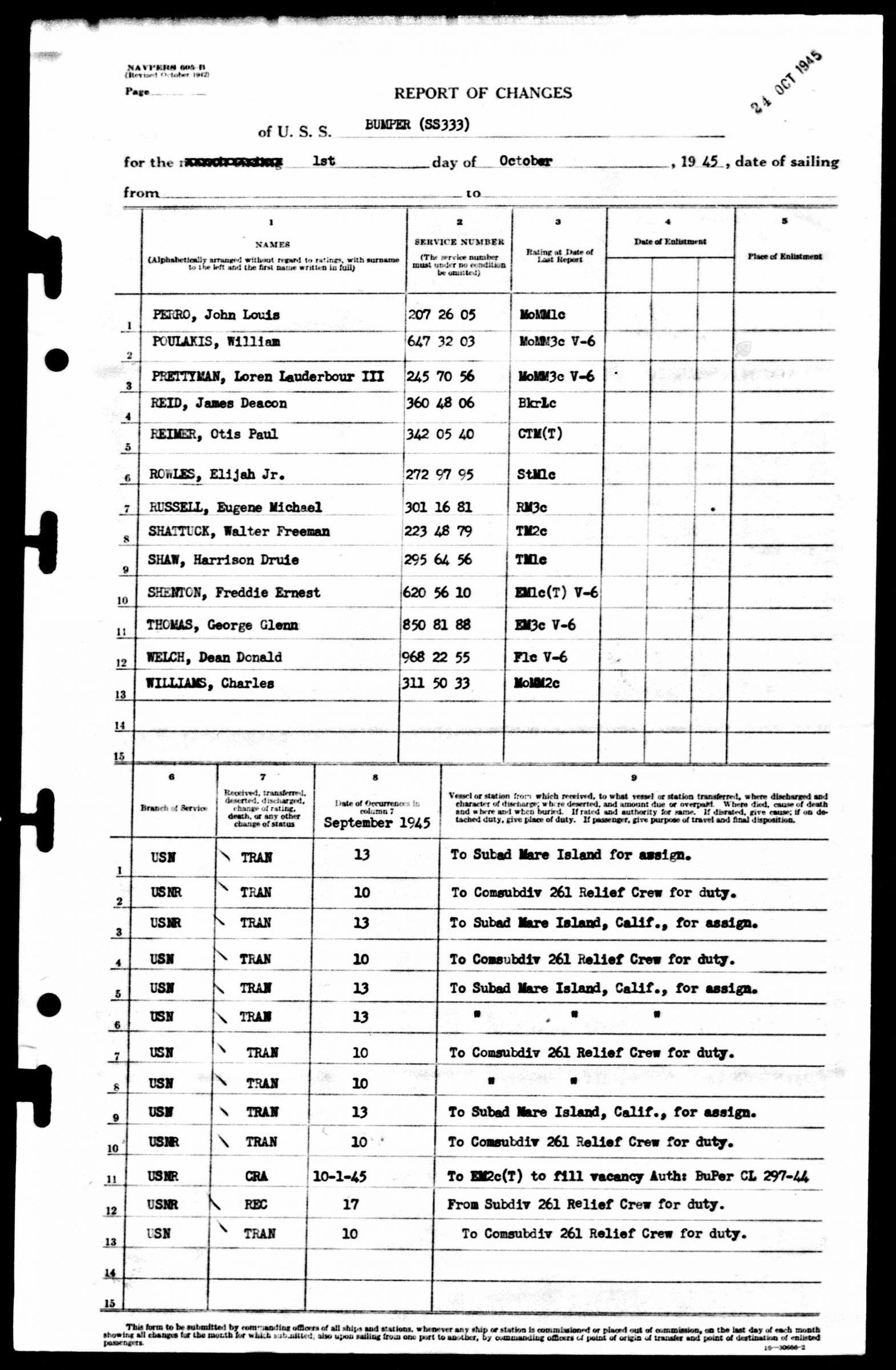 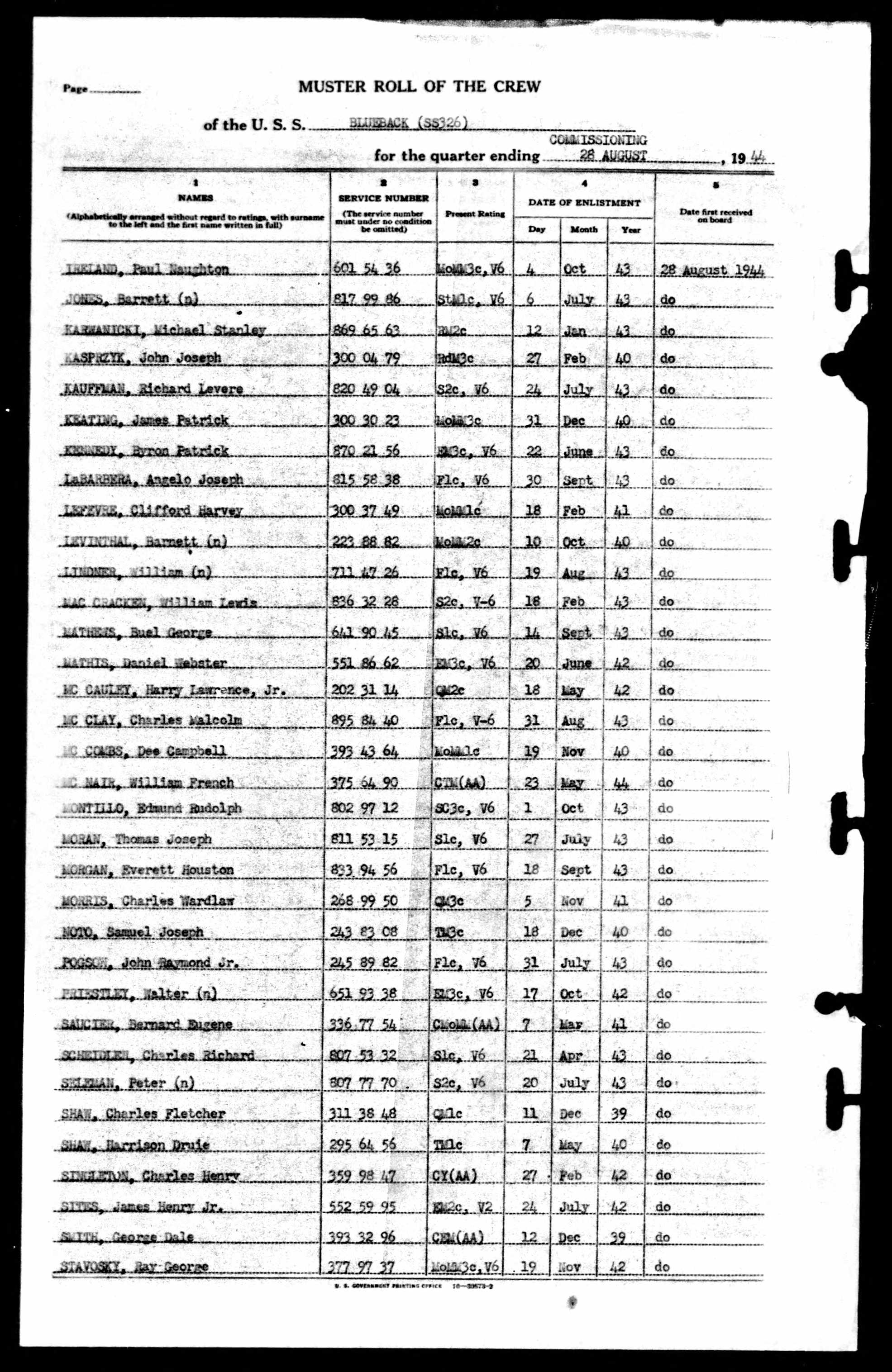 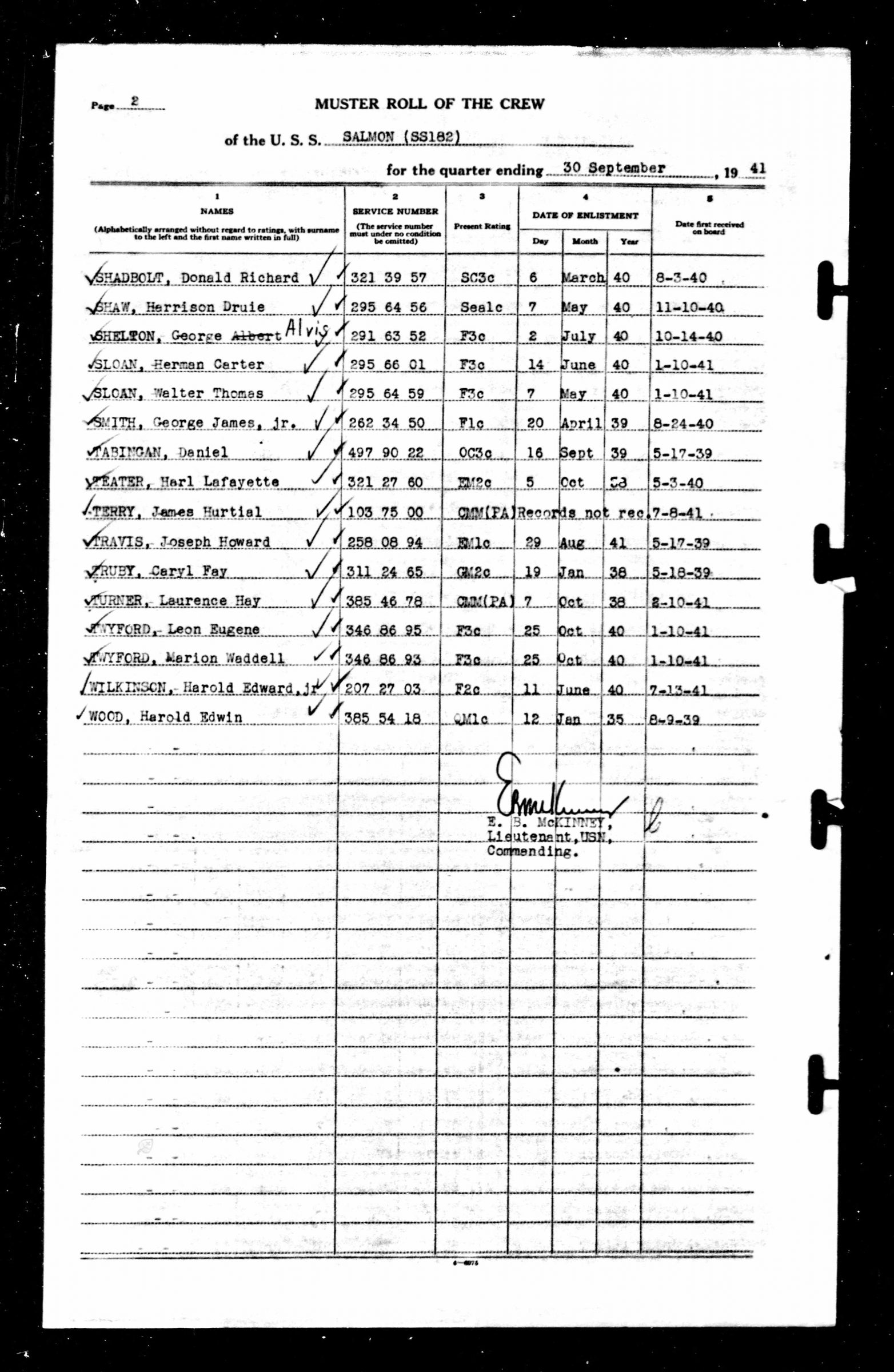 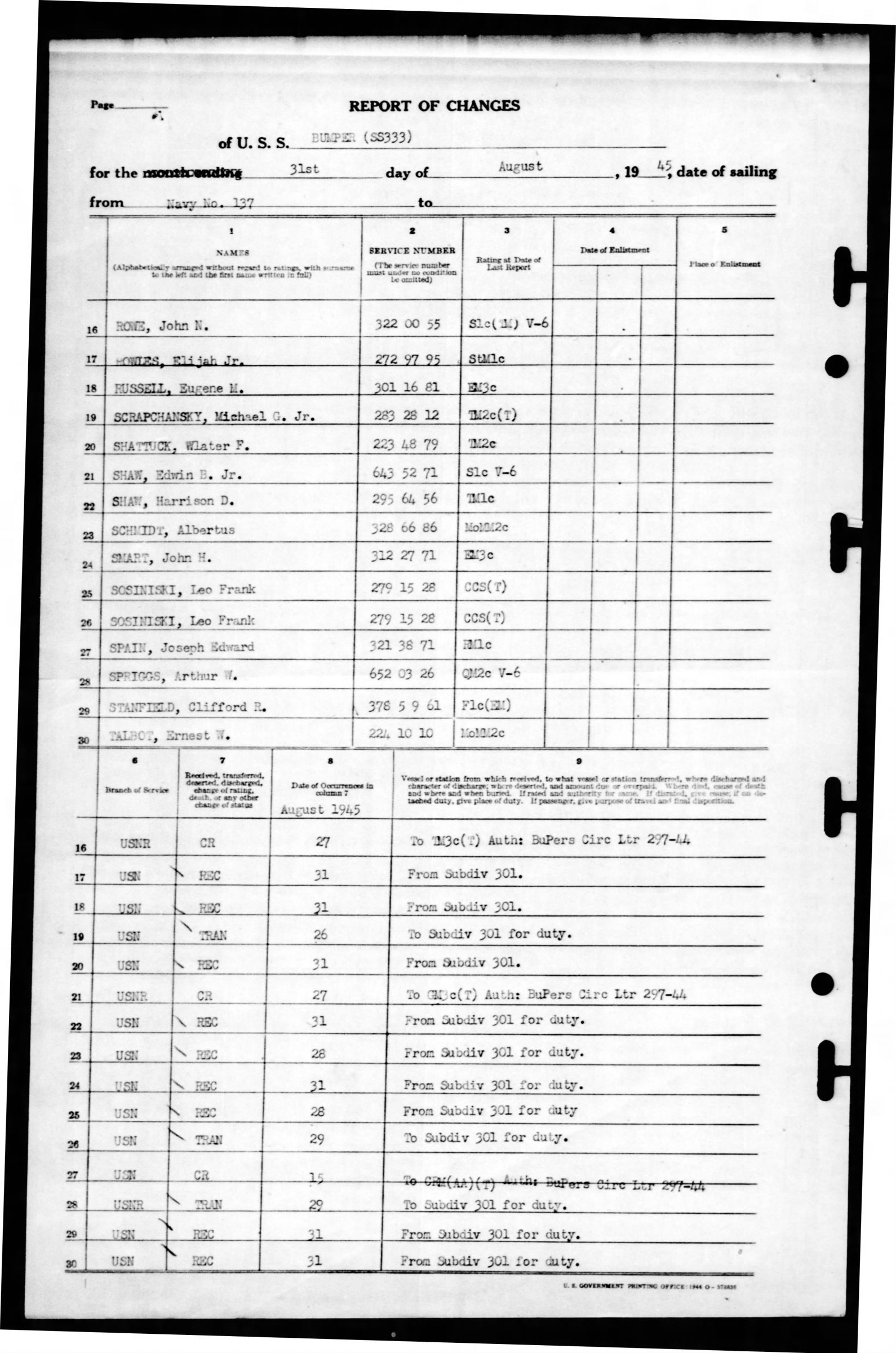 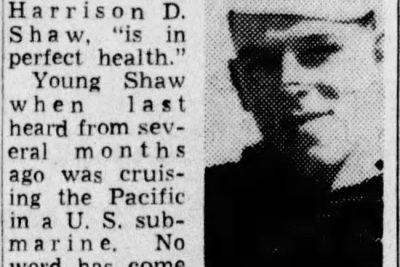