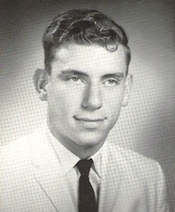 michael griffin
mgsemper537@msn.com
fellow Marine
301 south street
douglas, ma 01516 usa
Wilson, I was wounded on that day in march on Texas also; I was shot right between the eyes on the left side of the bridge of my nose the bullet coming out the bottom of my right ear taking the bottom of the ear off. I guess I was in shock kinda cause when Graden reached for my jungle kit to get my bandage I can remember the sounds, the smells, everything like a slow motion movie running over and over, and I remember when he reached for the bandage I said it ain’t there I used it on Wilson, I do not recall how or when but you are never never forgotten brother Semper Fi Griff PS The Berlin wall came down and the Russians just helped us in a war in Afganistan
Friday, April 05, 2002

John Lewis
devildog@bigriver.net
Personal Friend
246 Cheyenne Rd
Millington, TN 38053 USofA
Harold taught me everything I ever knew about playing football at Happy Valley High School in East Tennessee. He was also one of the reasons I joined the Marine Corps. Semper Fi Harold, and Ooh Rah.
Wednesday, July 28, 2004

My uncle will have a bridge on the highway near Happy Valley High School named in his honor on Monday, June 26, 2017 at 10 am.
–Submitted by his nephew, Clayton Wilson

This town is blessed and very grateful for his commitment to Our great nation and specifically this area,the highway bridge has been commissioned in his honor and reminds us Men like Wilson and many other Marines from this mountain town in the Volunteer state deserve the highest respect and admiration,every day I’m grateful to see his name and reminded of how deserving the American boys who served in Vietnam are … Semper Fidelis.
–Submitted by Kraig Kimbrel

Photo below from Victor Vilionis 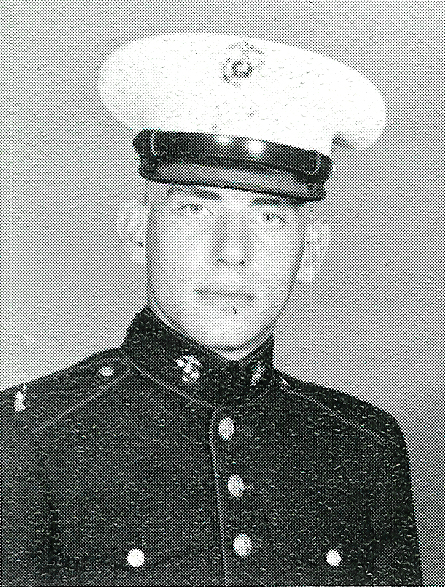