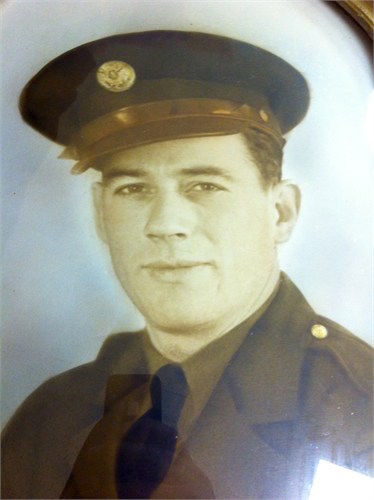 Word has been received from the War Department that PFC Harold Welch, age 29, was killed in action in Belgium, on December 20, 1944.
He is survived by his wife and three children John William, 3, Luster Elizabeth, 11 months and Mary Ida, 3 weeks.
He is also survived by his parents, Mr. and Mrs. John P. Welch and three brothers, Arlie, Lewis and Cass, all of Speedwell and one brother, George W. Welch serving with the U.S. 5th Army in Italy. He is also survived by two sistesr, Mrs. Virginia May Welch, New Tazewell, Tenn., and Miss Katherine Welch of Speedwell.
PFC Harold Welch has been in the service 4 1-2 years and overseas since September 1944. He enlisted at Fort Hayes, Ohio in 1940, took his basic training at Fort Knox, Pine Camp, N.Y., Camp Gordon, Ga., Fort Benning and Camp Forrest, Tenn.
Before enlisting, he was employed by Stoner and Mauer and Co., of Monroe, Mich.
His wife and children are making home with his parents at Speedwell. 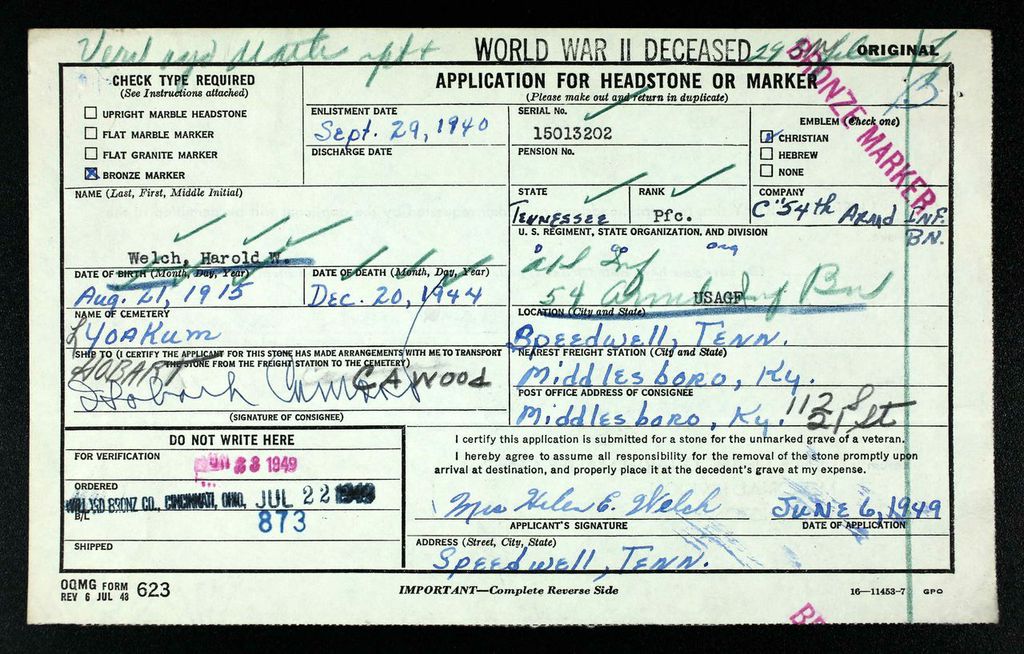 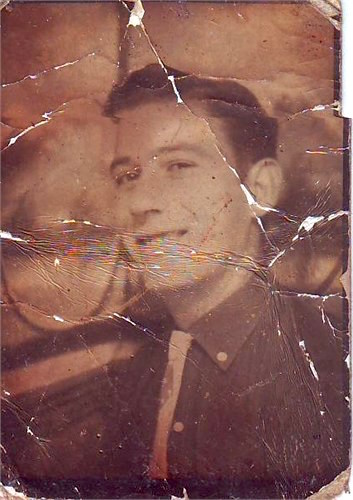 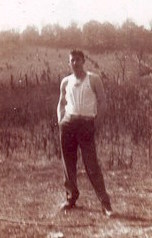