Served on the U.S.S. Sims (409). During the forenoon of May 7, 1942, while acting as anti-submarine escort for, and patrolling station ahead for the U.S.S. Neosho (AO-23) the U.S.S. Sims was attacked and sunk by Japanese bombers in the Coral Sea. 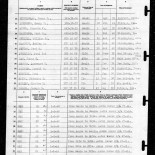 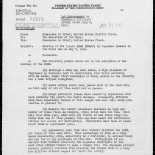 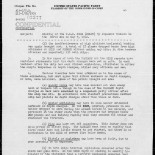 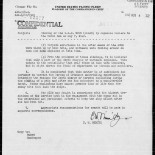