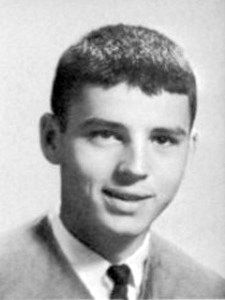 Specialist 4 Harold Cuthbert Hedden, Jr. was born on November 14, 1945, and was originally from Chattanooga, Tennessee. He graduated at the Middle Tennessee State University in 1968. He served his country in the Vietnam War in the United States Army, with D Company, 3rd Battalion, 187th Infantry, 101st Airborne Division. His tour in Vietnam began on January 20, 1969. SP4 Hedden was killed under hostile conditions on May 18, 1969, in Thua Thien province, South Vietnam. He was 23 at the time of his death. SP4 Hedden is memorialized on the Vietnam Veterans Memorial on Panel 24W, Line 42. 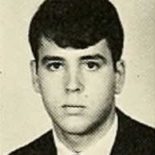 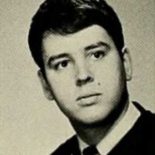