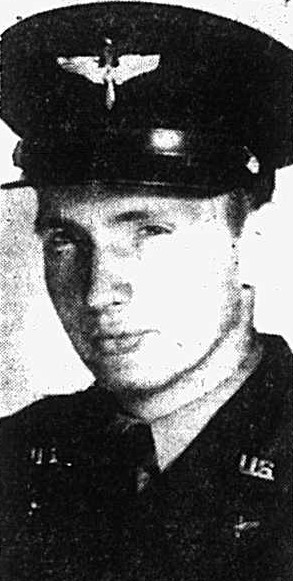 Aircraft B-26B10 with serialnumber 41-18326 departed from Decimomannu Airdrome Sardinia on a bombardment mission to RR/Bridge at Orvieto, Italy.

Statement of witness regarding incident of 21 January 1944, in which one plane was destroyed:

On 21 January, I was flying as waist gunner in a Group mission over Italy. Our plane´s position in the formation was #6 in the 3rd flight. We were flying on the left wing of #411326 at an altitude of 10,500 feet, already on the bomb run, when the above mentioned ship received a direct flak hit in the right engine which caused the engine to burst into flames. This ship then fell back to its right and salvoed its bombs, at approximately 8,000 feet. The plane continued to descend slowly and apparently was under control. Then I noticed that its complete right wing was ablaze and parts of it were breaking off. I watched it go down in a slow glide until it was almost out of sight. Then I saw an explosion but could not tell if it was the crash or if it exploded in mid-air. I did not see any parachutes open, but I was not watching it all the time. 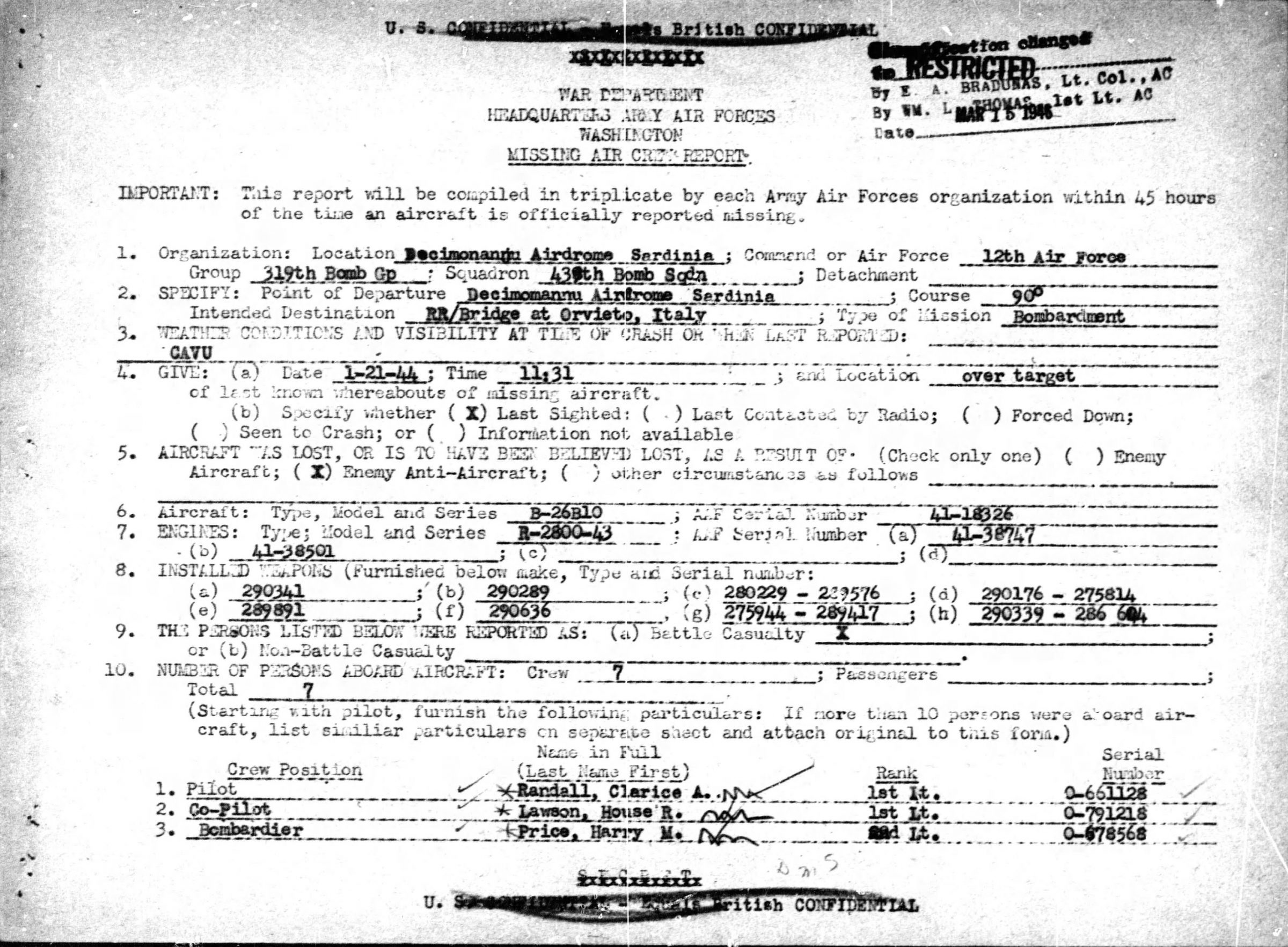 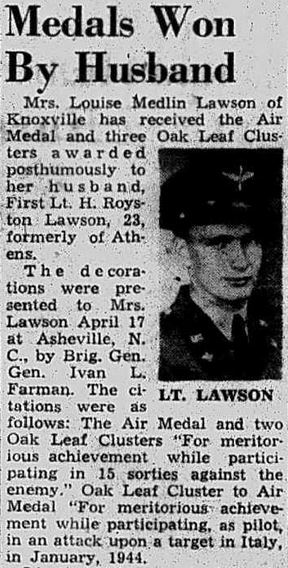 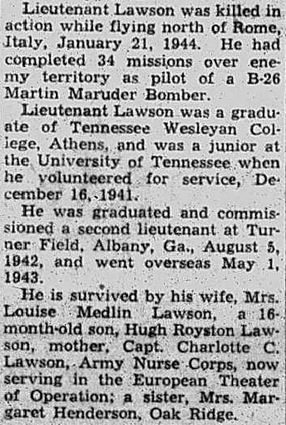 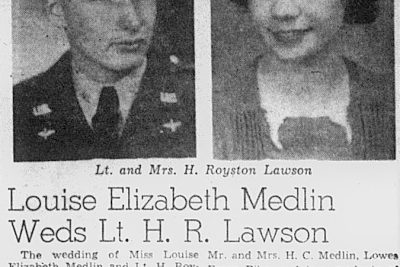 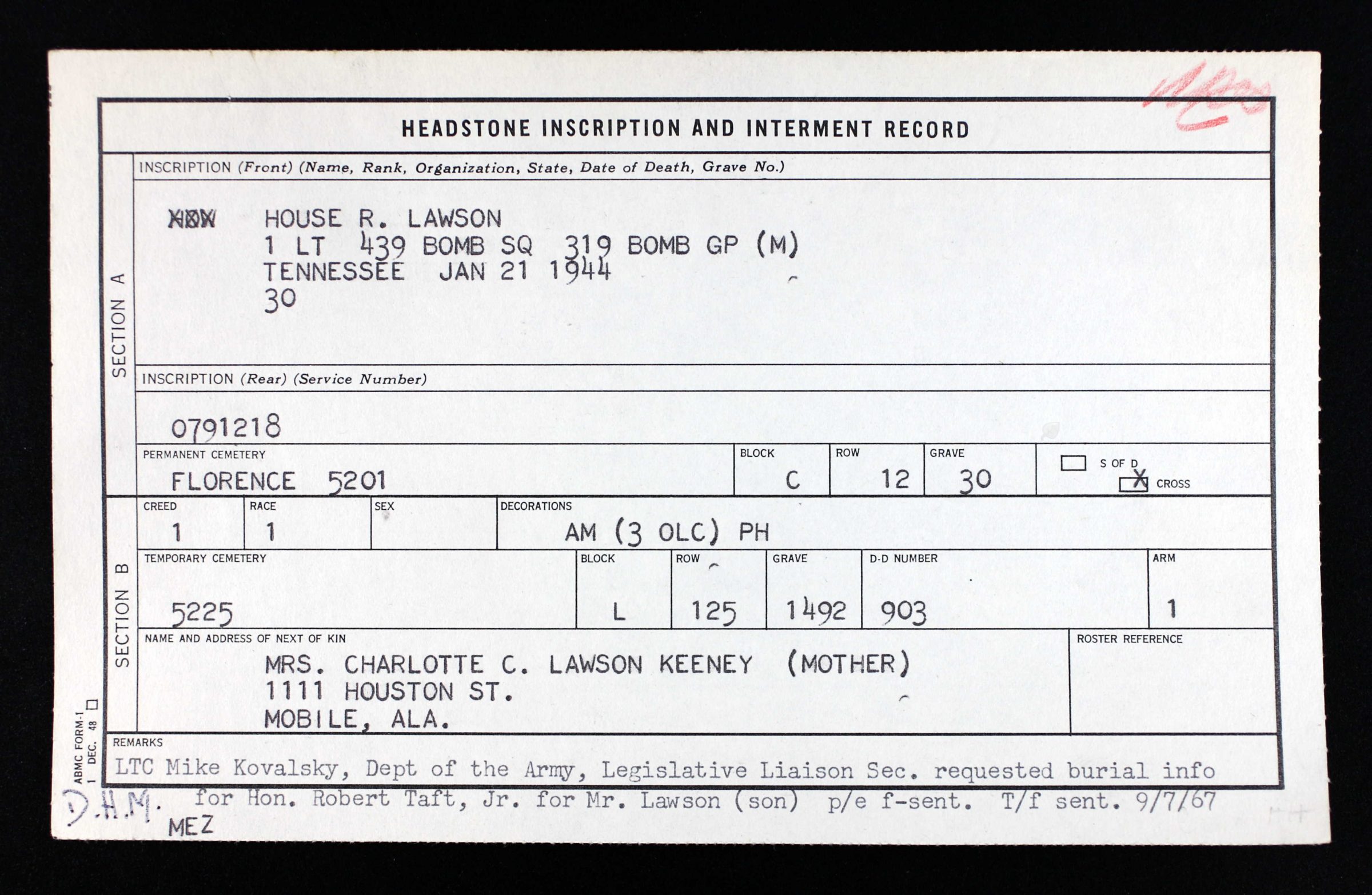 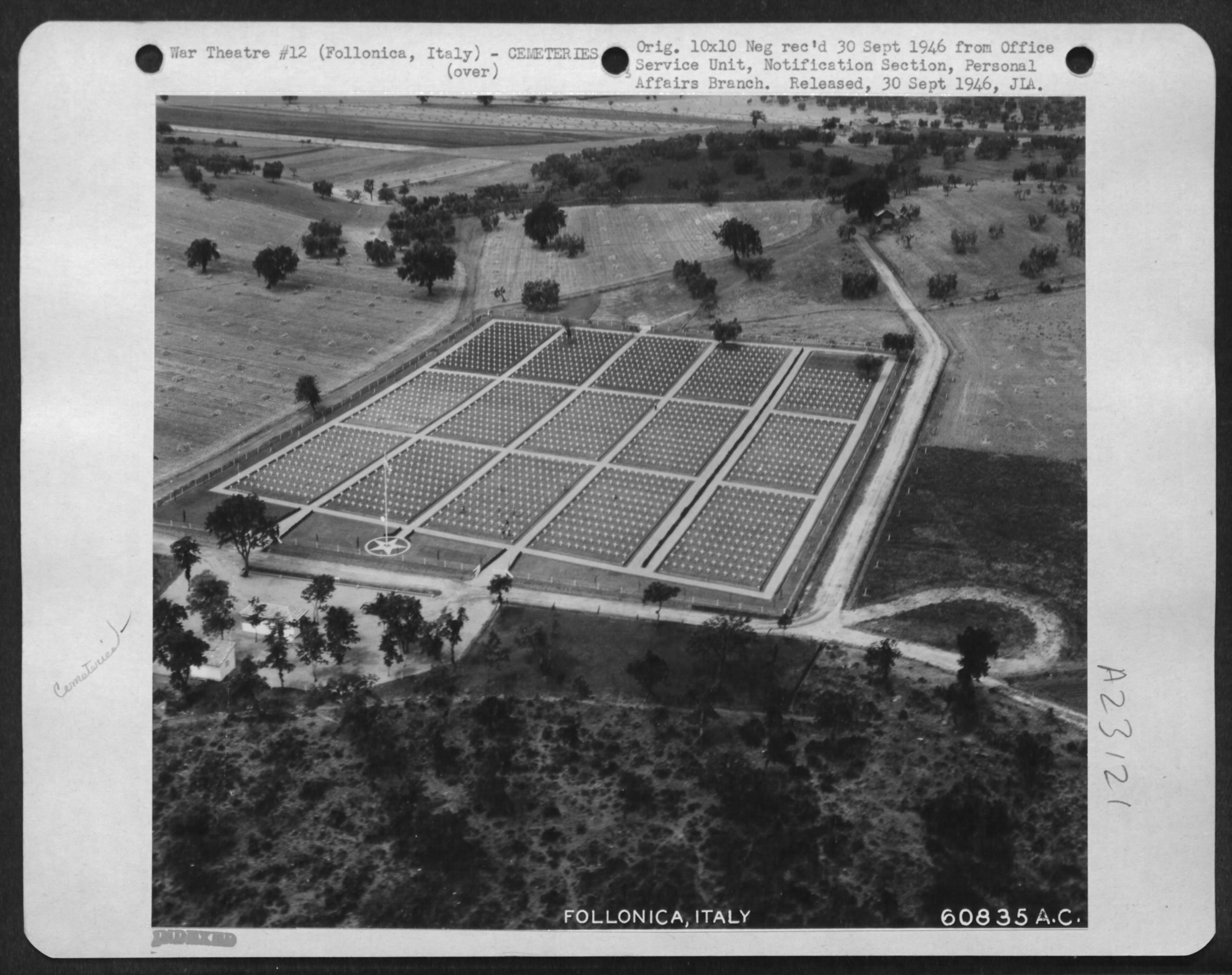 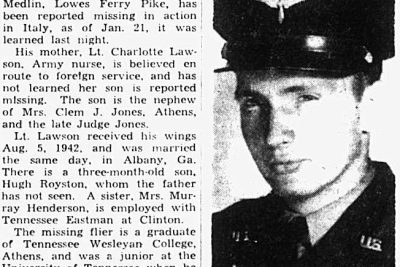