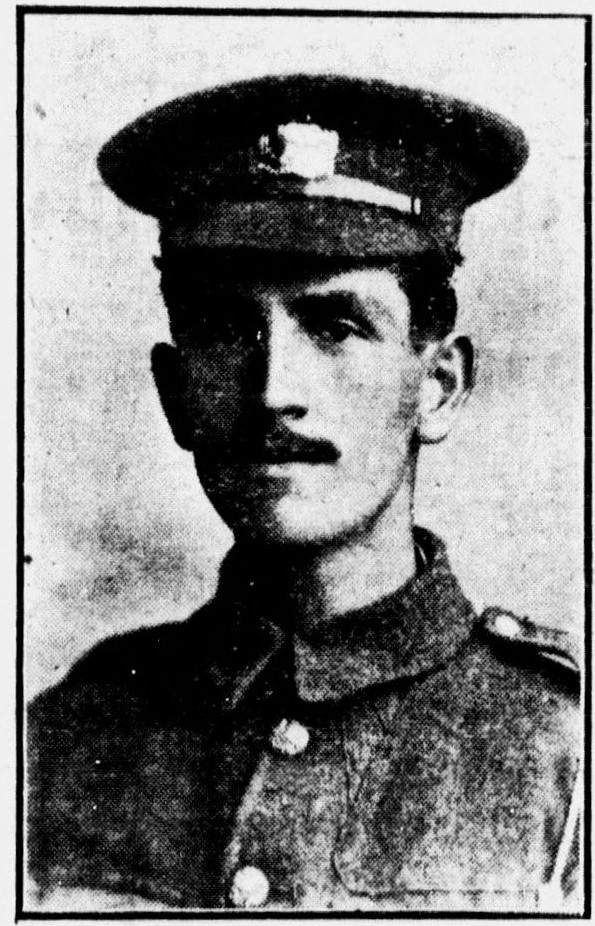 Guy Billie Gillespie was born in Winnipeg, Canada and killed in action in France. He was the son of James Price Gillespie and Julie T. Edwards. Husband of Nora Bell Wright.

He enlisted as a Private in the 8th Battalion Gloucestershire Regiment, giving his home as Tennessee, USA. He was killed in action by a bomb during a German Raid  in the early morning of 28 August 1917 near Tavern, East of Wytschaete. He was buried near a farm called Junction Bldg between Helebec and Oost Tavern.  He is memorialized at Ypres (Menin Gate) Memorial, Belgium and has a marker at Union Cemetery next to his parents. 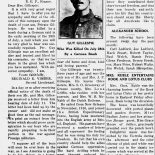 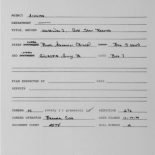 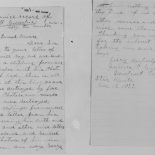 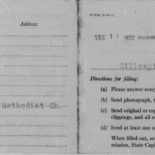 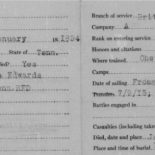 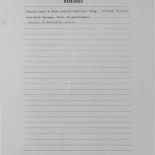 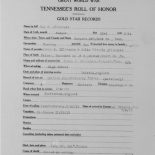 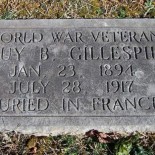