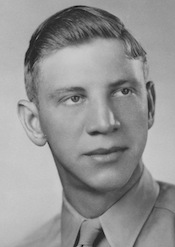 Griffeth Harrison Fort was a Technical Sgt. and a radio operator / gunner on B-24 no. 512 based out of Torretto, Italy, 825th Bomb Squadron, 484th Bomb Group, 49th Wing of the 15th Air Force. When shot down, his plane was on a mission to bomb the Ordertal Oil Refinery in Germany. He was on his 19th bombing mission.

Killed in action December 17, 1944, when his plane was shot down by a German fighter over Czechoslovakia. Remains were returned to the US in 1949, and he was laid to final rest in the family cemetery plot in Rogersville. Was the youngest of three brothers, all of whom served in World War II. Oldest brother John T. was a Captain in the US Army Air Corp. Middle brother Joseph was a Signalman on the ill-fated carrier, USS Franklin. Joe suffered from PTSD and took his own life in 1948. John T. died in 2006 at the age of 89. Griffeth’s first cousin, John A. Thompson, who was raised as his twin brother until John A. was five years old, served as a radio operator in the Chinese Burma Indian Theater. John A. passed away in 2013 at the age of 91.
-Submitted by Edwin Fort

Rogersville Review, July 15, 1943
Harlingen Army Air Field, Texas – A graduate recently of the Harlingen Army Air Field who qualified as an expert aerial triggerman after six weeks of intensive training and now wears teh silver wings of a Gunner – Technician – Sergeant Griffith H. Forst is the son of Mr. and Mrs. E.H. Fort of Rogersville, Tenn. He was promoted to sergeant and received his diploma and wings at brief exercises held here, and unless held over to serve as an instructor, will depart immediately to join a fighting combat crew. Before learning to double in gunnery he completed one other course such as air mechanics, radio or armament and is also a qualified air crew technician.
While at Harlingen he fired every type weapon from BB guns to Browning calibre .50’s, spent from 12 to 16 hours daily on the ground and in the air mastering the course of instruction and training eyes, hands, and fingers to split second timing. His thorough training at every phase of aerial warfare qualifies him for his role as a Gunner-Technician-Sergeant – the world’s best. 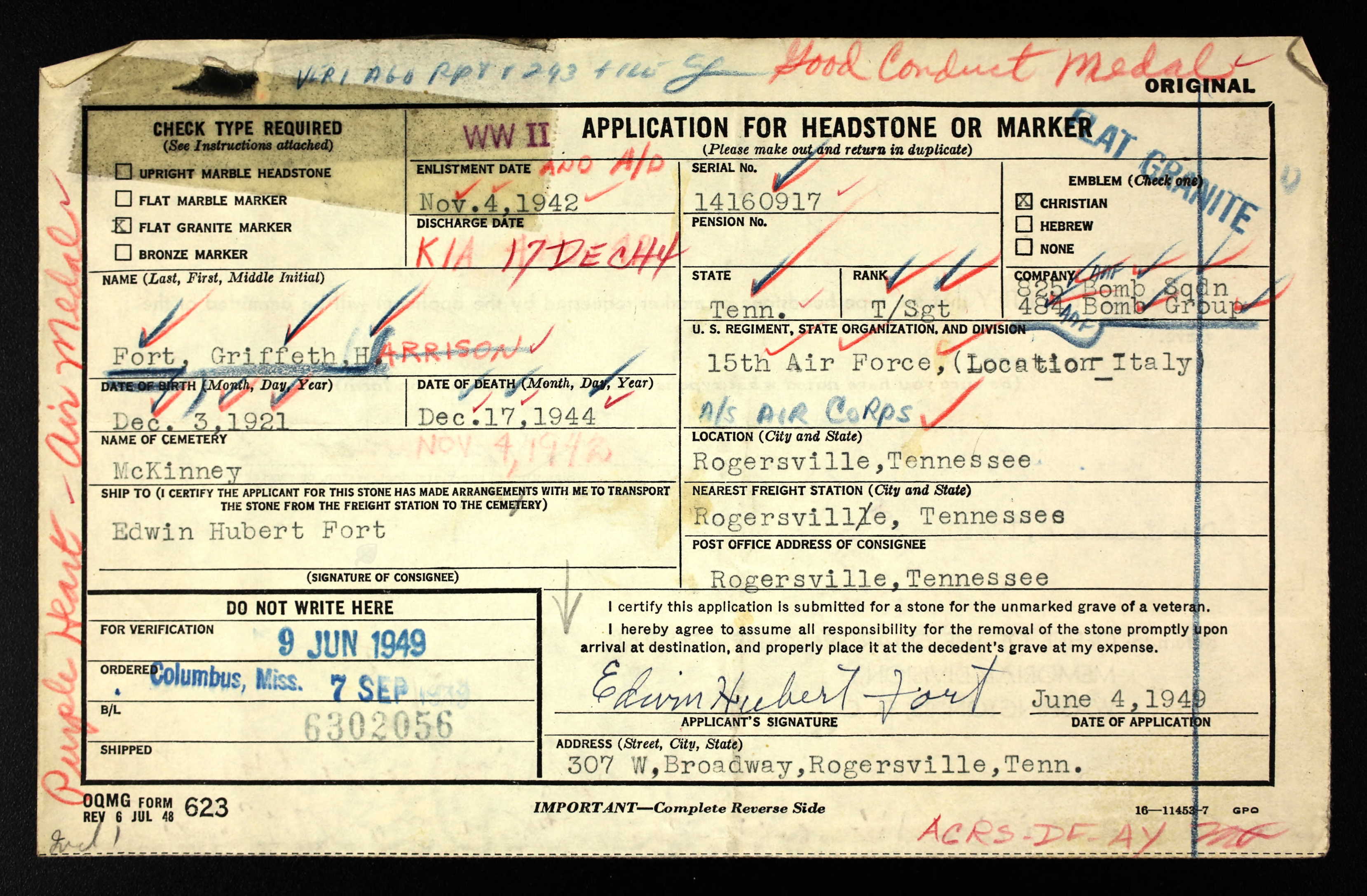 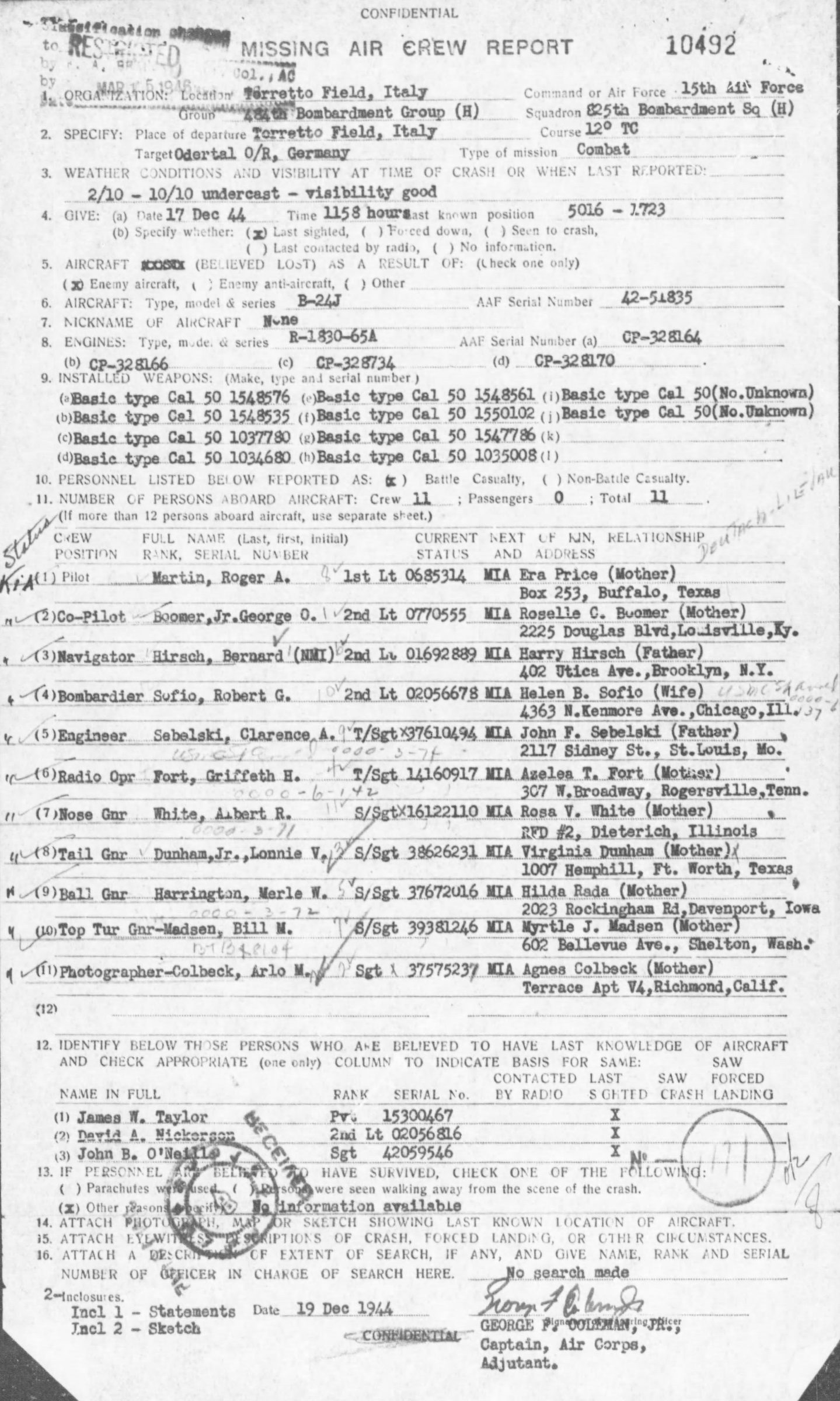