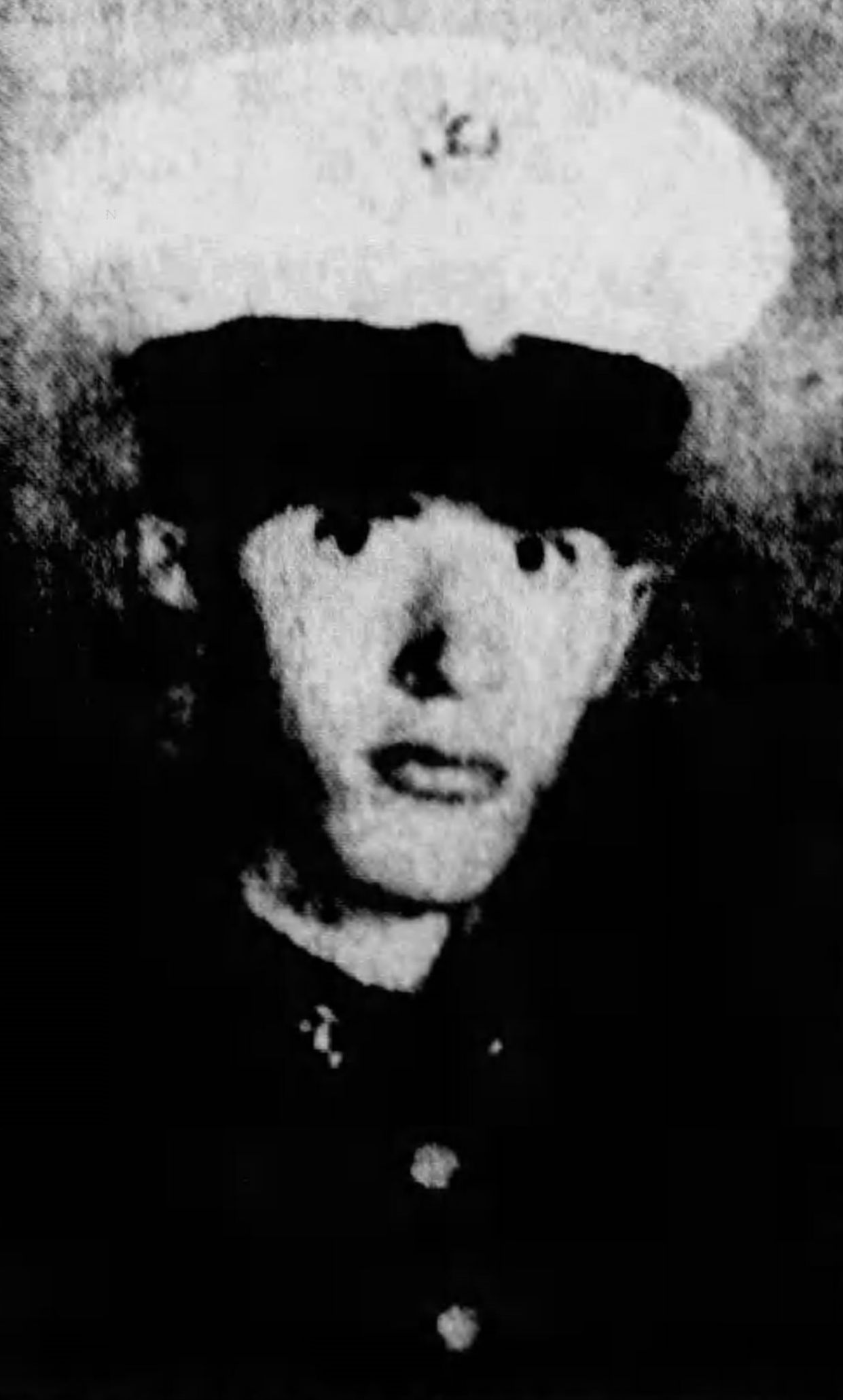 Lance Corporal Gregory John Weber was killed near Quang Nan, South Vietnam. He died of fragment wounds to the head and body while on patrol with Company G, 2nd Battalion, Fifth Marine Division. He enlisted in the Marine Corps in June, 1967 and received his basic training at Parris Island, SC. He left for Vietnam in November, 1967 and was scheduled to return to the State in November, 1968.
A native of Hamilton, Ohio, he was born on April 2, 1949. He received his education in Hamilton and Oak Ridge, Tennessee schools. 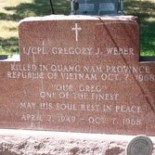 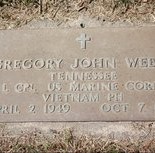 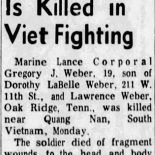