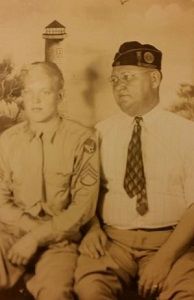 Staff Sergeant Grant E. Allen was assigned to the 412th Bomber Squadron, 95th Bomber Group H flying B-17 out of Horham, England. He died on 9 October 1943 and is listed on the Tablets of the Missing at the Netherlands American Cemetery, Margraten, Netherlands.

Aircraft B-17F with serial number 42-30377 was on a bombing mission to Marienburg, Germany. The aircraft was on the return trip from the target and last seen at 1600 at 5448N-0629E with number 2 engine afire caused by enemy fighters. Five chutes were seen leaving the ship before the aircraft exploded, broke up, and fell into the water. Estimated location of the crash northwest of Heligoland.

The Knoxville Journal, November 18, 1944
Cookeville, Nov. 17 – Mr. and Mrs. Alex Grant of Monterey, have been notified of the death of their son, Pvt. John H. Grant, who was killed in action in Germany Oct. 5. He entered service Nov. 18, 1943 and took basic training at Camp Shelby, Miss., Fort McClellan, Ala., and Fort Meade, Md. Besides his parents he is survived by his wife, Mrs. Lula Grant; a son, John D. Grant; and a stepson, Carson Walker Jr.; two brothers, Cpl. Taylor Grant, now in Italy and Pfc. Norman Grant, Guadalcanal and five sisters, Mrs. Claude McWhorter, and Misses Lizzie, Lula and Maxine Grant of Monterey, and Mrs. Frank Miller of Dayton, Ohio. 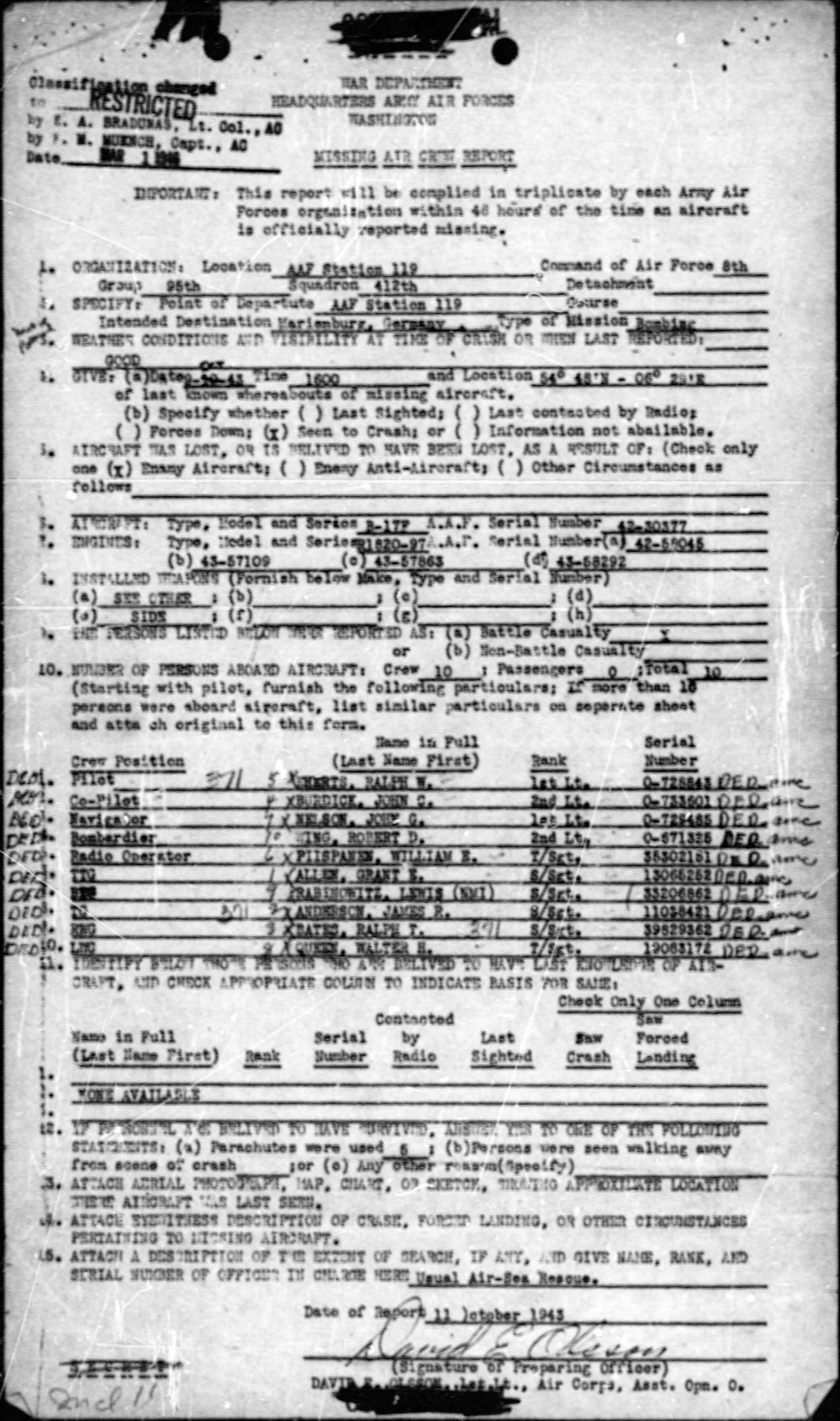 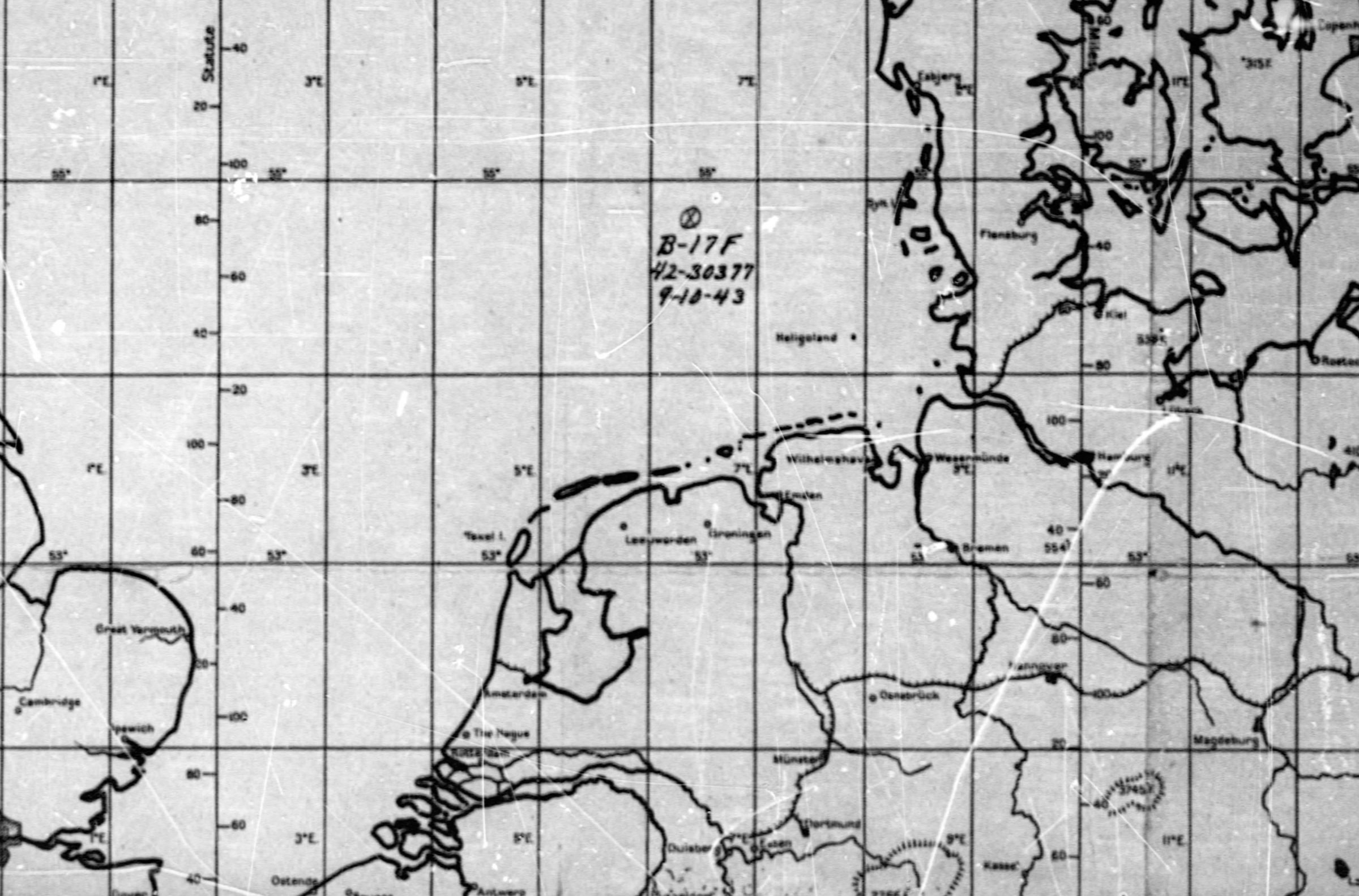 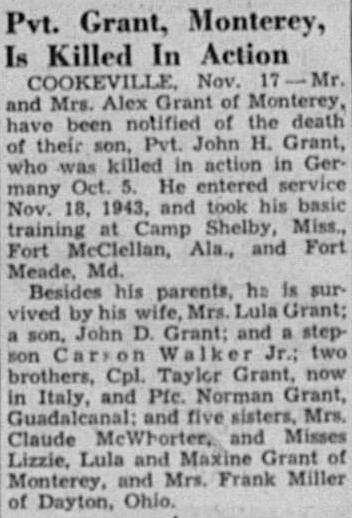 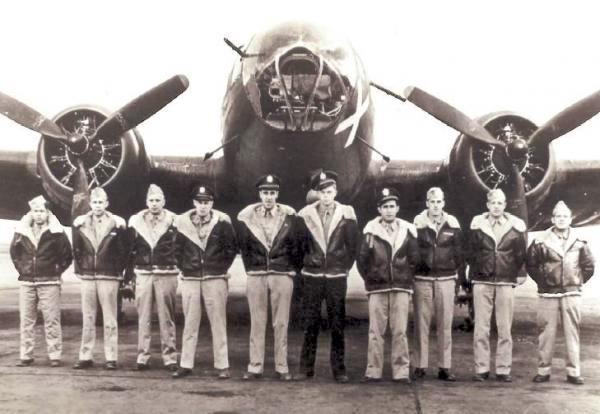 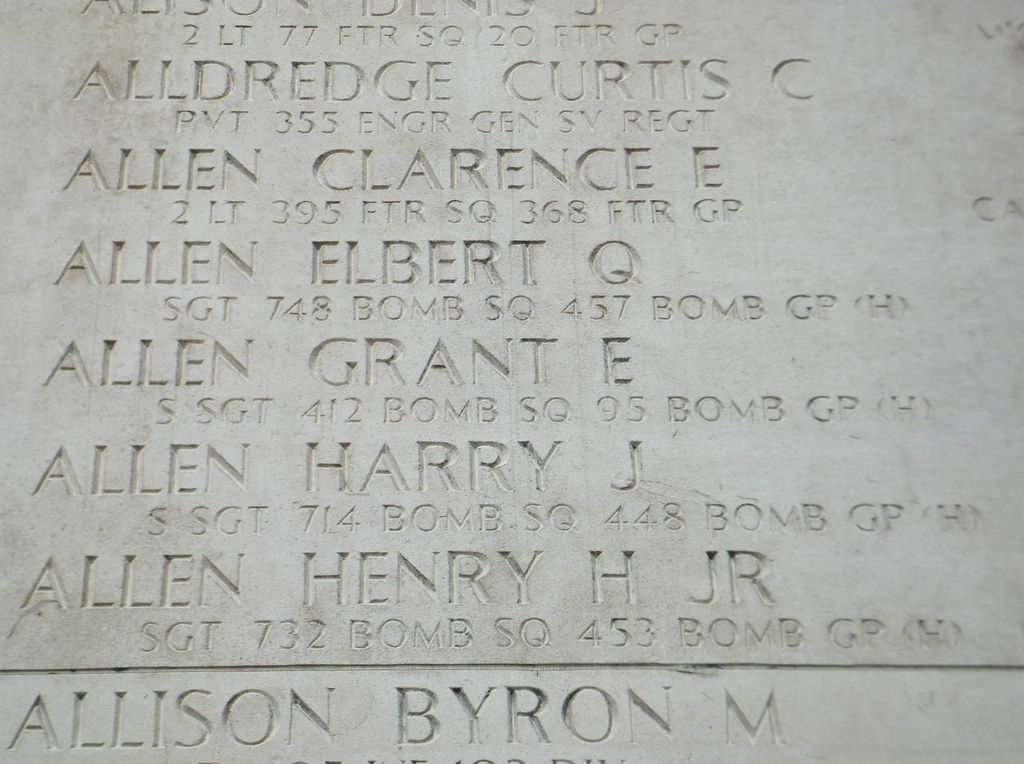