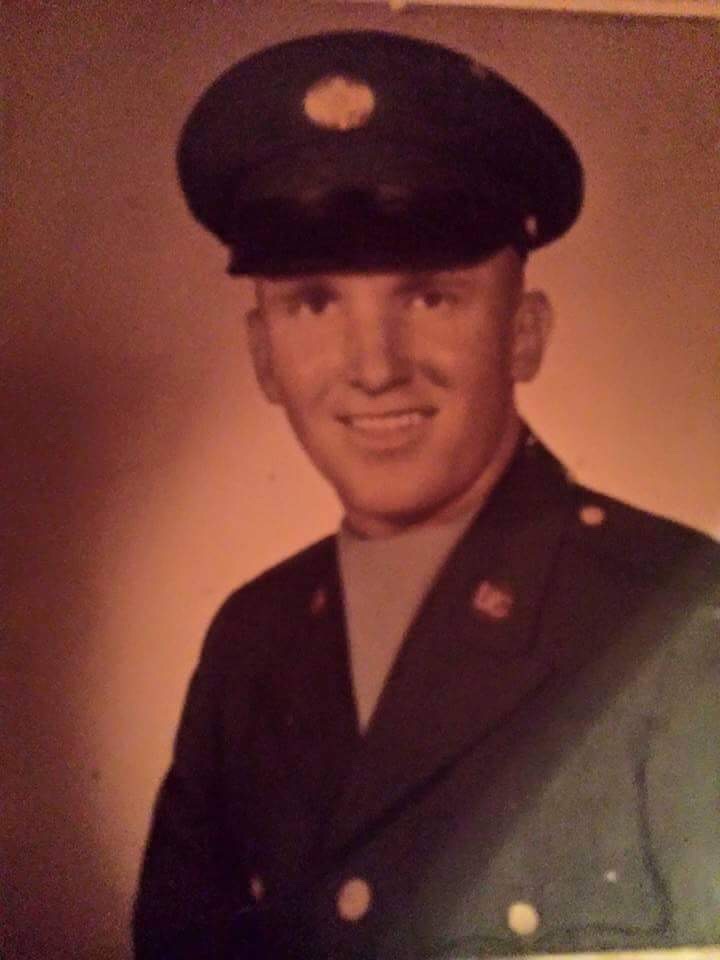 HHC 35th Infantry Regiment, 25th Infantry Division
Sgt. Skyles had served 12 years in the Army. His tour in Vietnam began on January 5, 1966. He was killed in action in Pleiku Province, Vietnam.

He is buried at Chattanooga National Cemetery, Chattanooga, Tennessee, Plot U, 60-ES.

Sergeant Gordon Ray Skyles was born on January 1, 1937, and was originally from Chattanooga, Tennessee. He served his country in the Vietnam War in the United States Army as an infantry direct fire crewman in Recon. Platoon, HHC, 1st Battalion, 35th Infantry, 25th Infantry Division. Sgt. Skyles was a twelve year veteran of the Army by the time he began his tour in Vietnam on January 5, 1966. On June 24, 1966, Sgt. Skyles was killed in action in Pleiku province, Vietnam; he was 29 years old at the time of his death. Sgt. Skyles is memorialized on the Vietnam Veterans Memorial on Panel 8E, Line 89. 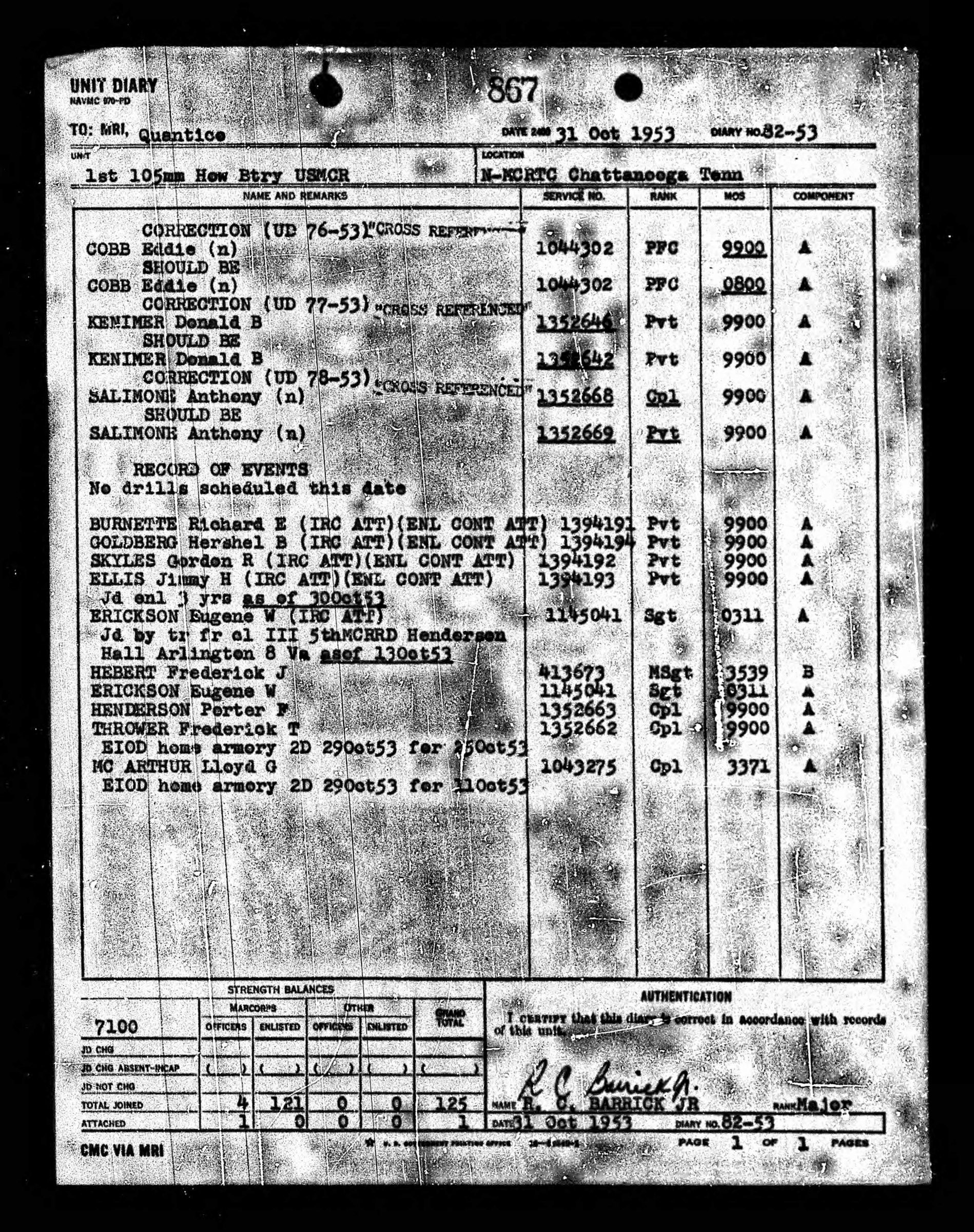