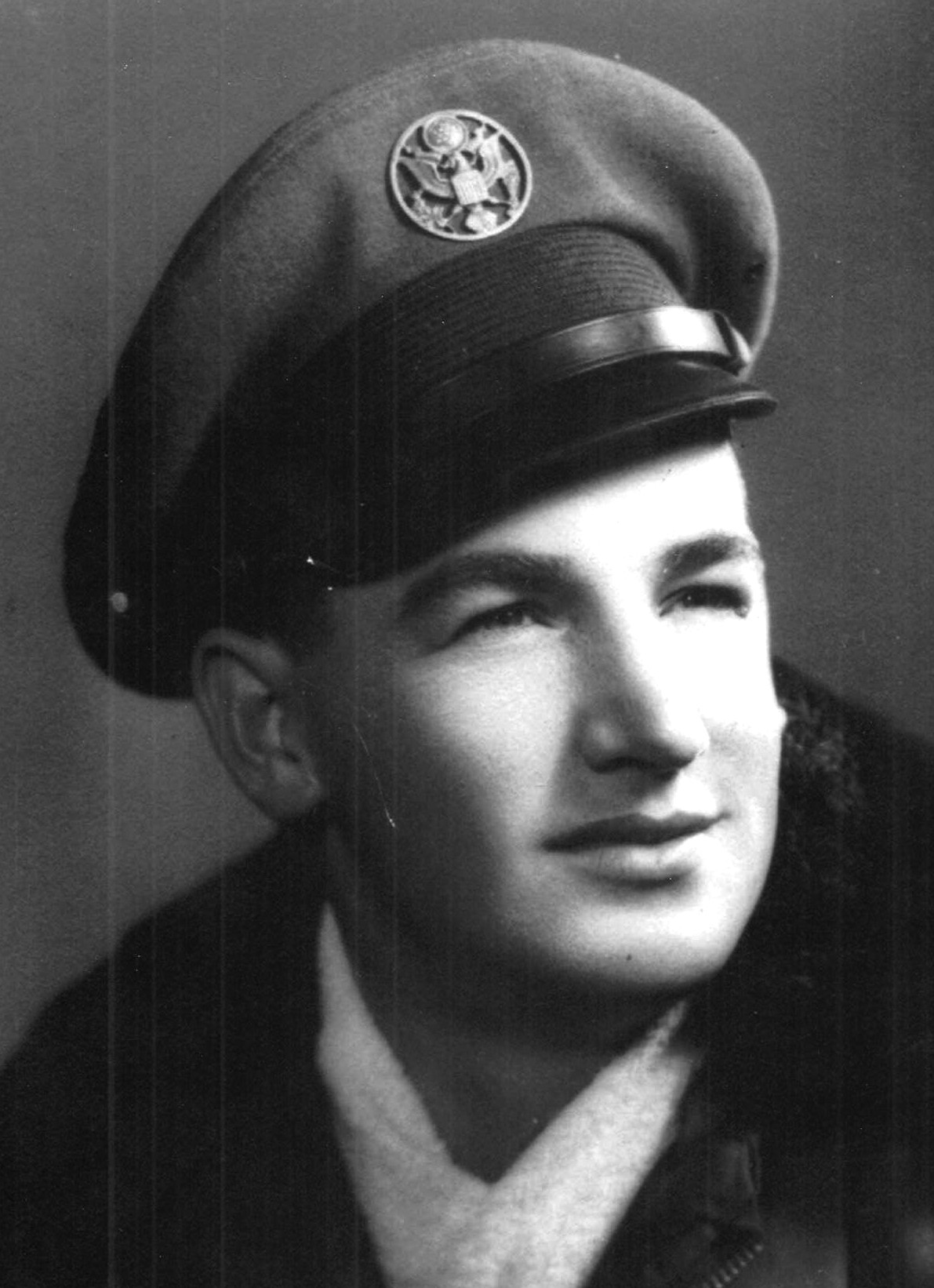 SSGT Gordon Lee Wheeler, Korean War Veteran Vietnam War Veteran, Born in Maryville, Tennessee, he became a resident of Moore County, NC. SSGT Gordon Lee Wheeler was a casualty of the Vietnam War. As a member of the Air Force, SSGT Wheeler served our country until March 8th, 1969 in Quand Tri, South Vietnam. He was 37 years old and was married. It was reported that He was killed when his plane crashed. He was born in Maryville, Tennessee, on August 16th, 1931. His body was recovered. SSGT Wheeler is on panel 30W, line 082 of the Vietnam Memorial Wall in Washington D.C. He served our country for 18 years.We miss you, Dad! Wow, it seems like a lifetime since I heard of your death. I still remember seeing the military car driving up to the house, and I remember asking Mom what were they doing I remember it as if it happened yesterday. All of your children are now grown, and most of us have our own children and grandchildren. Mom passed away in June of 2001, and I miss her too! I think of you often and think that the younger children would have benefited so much if they could have known you . . they only have memories from a made-up father. I have tried to tell them over the years that we had some good times together as a family and that you were a great father at those times. Your mother and father have passed away, as well as many of your siblings and their spouses. Several of us older children visited Tennessee a couple of years ago and were able to visit your sister, Margie. She has since passed away. I was very surprised this year when I received a package in the mail and Sissy, Margie’s daughter, had mailed me pictures of you as a young boy. I truly enjoyed seeing you in those happy, carefree times. I’ll always love you, and miss you, Dad. Debra Wheeler Marion, Eldest daughter of six children, Carthage, NC 28327.Well “Wrinkles” it has been 37 years since we were flying those C-130’s around the world, and having a beer once in awhile. I have gone on and gotten old, however, I still remember the good times that we had. You are not forgotten old buddy ~ your Navigator. Robert Nobbs.Gordon loved listening to country music! We had a stereo and he played records of many different country singers and would sing along as the records played. I remember him listening to Porter Wagner, Charlie Pride, and specifically a song called “Kalija,” which was something about a poor old Indian head. He enjoyed hunting rabbits with his brother-in-law, Larry Moore, and father-in-law, Dewey Moore. He liked tinkering with automobiles and he sometimes drove on a dirt track in a demolition derby. Gordon was a good hearted man who never met a stranger, he was usually smiling, and in a
very good mood. The father of six children devoted his life to the Air Force, but he also loved his family, Debra-his daughter.