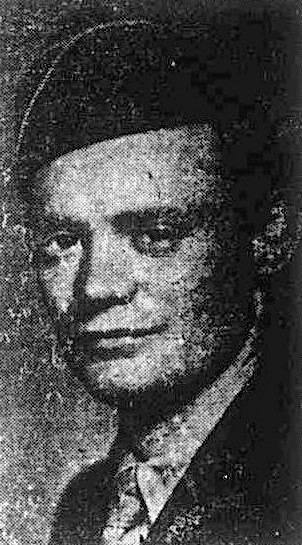 The Jasper Journal, Feb. 10, 1944
Gilbert Hiram Coppinger, Jr., who was with the armed forces in Italy, was accidentally killed on January 4, 1944. He was the son of Mr. and Mrs. Gilbert Coppinger of Oak Ridge, formerly of Sequatchie. 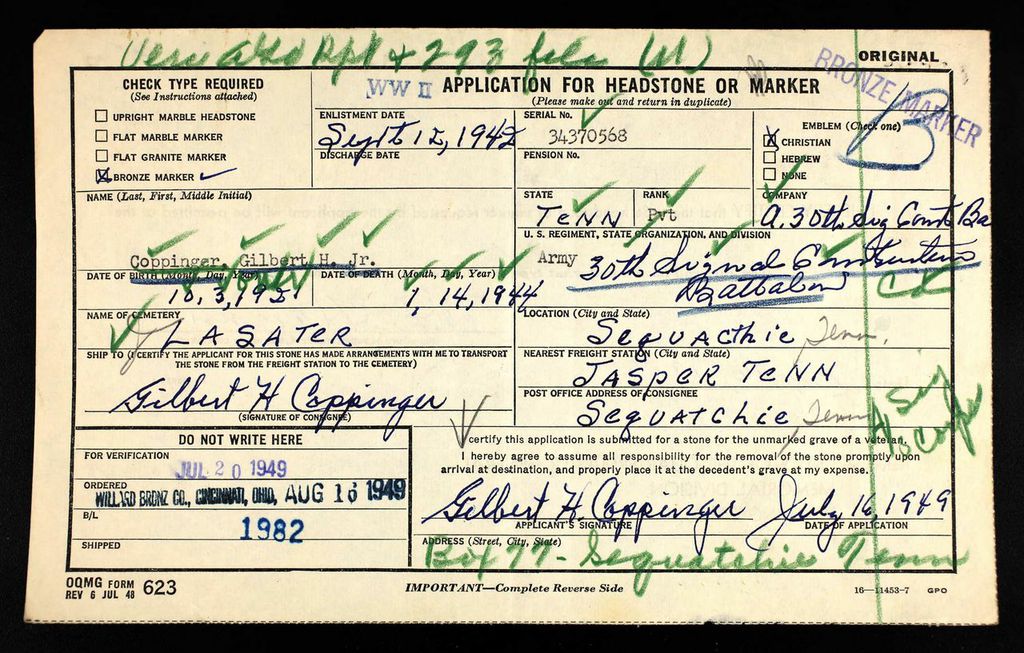