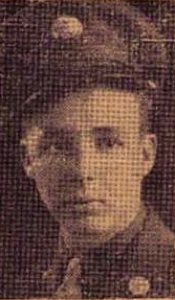 The plane had a midair collision with 42-31236, because they were being attacked by German aircraft, a Focke Wulf 190 of JG 26. Both planes crashed in Raalten, the Netherlands, on January 11, 1944.

Norris’ B-17 crashed near the farm of the Kremer family, Nieuw-Heeten. The other plane crashed several minutes later on land near the farm of the Bessenbinder family, Koldeweesweg, Nieuw-Heeten, approximately one mile from the first plane’s crash location. The tail was broken off and there had been an explosion inside the plane. All 10 men were killed instantly.
(source letter 10 Dec 1945 – Community of Raalte, Holland) 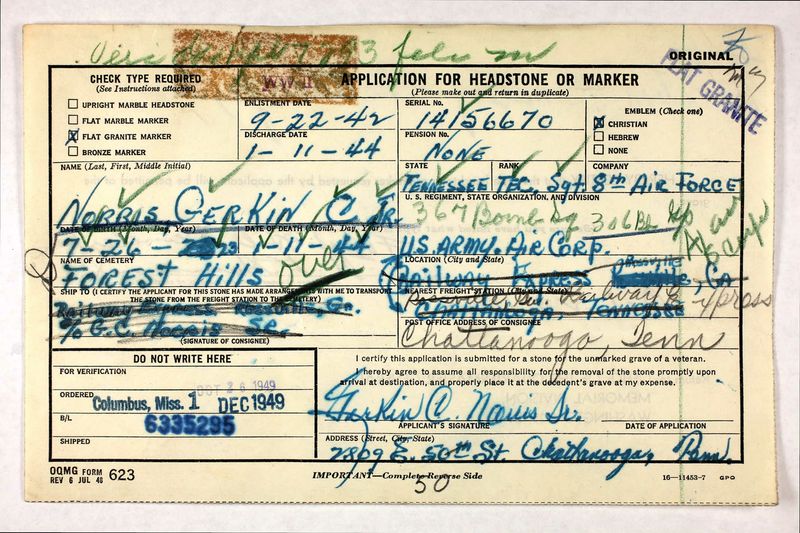 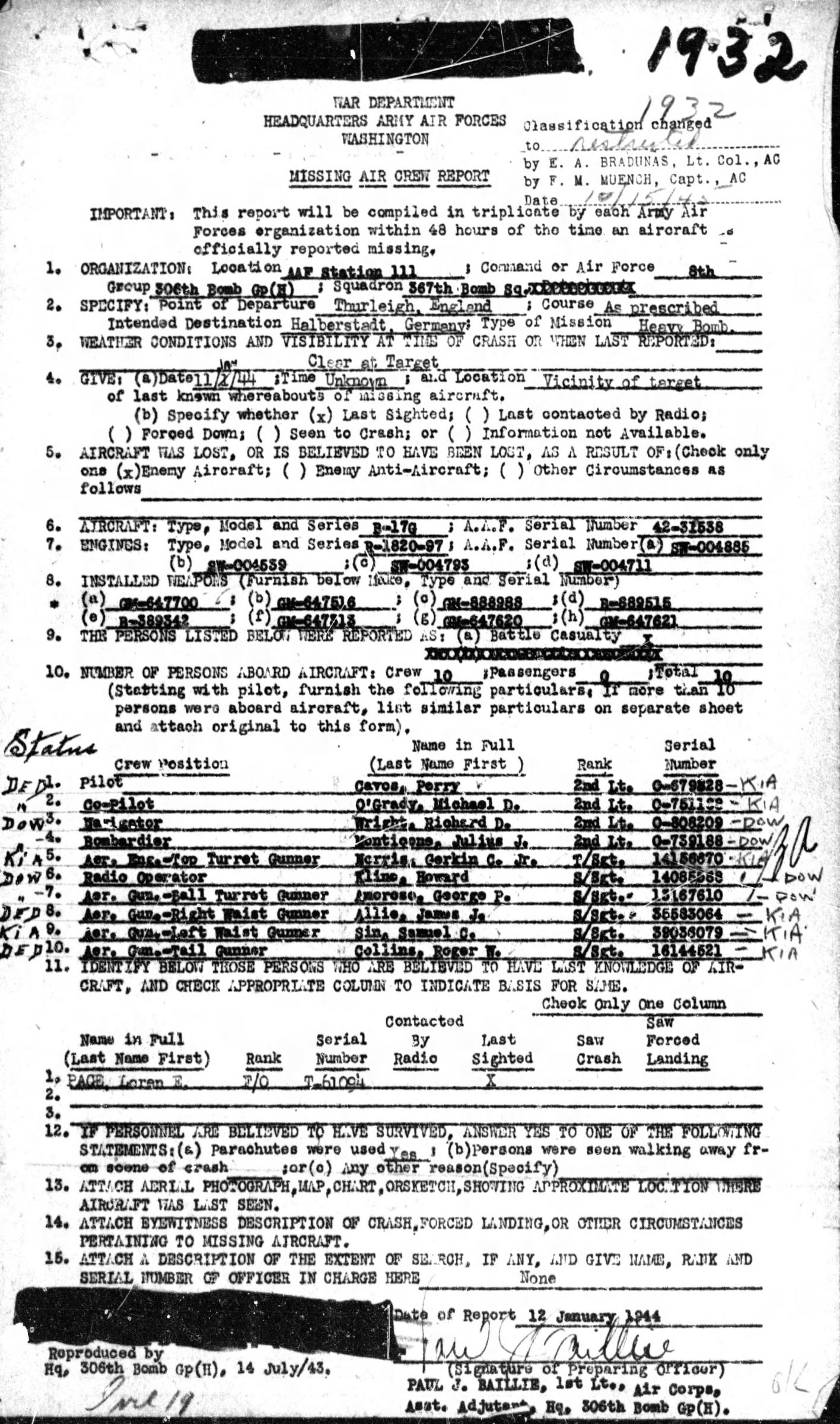 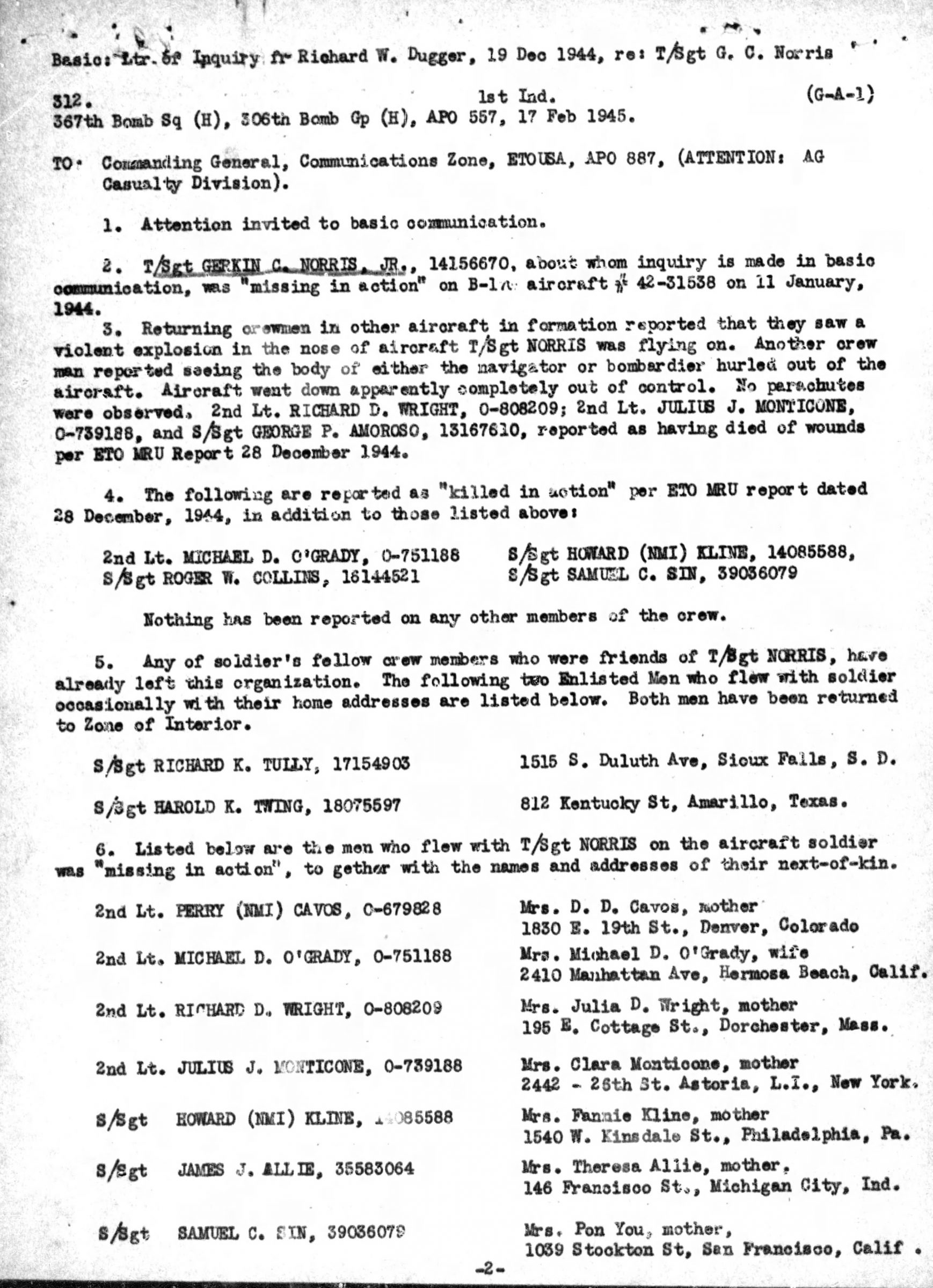