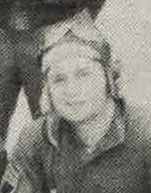 Staff Sergeant Burton enlisted in the military on February 17, 1942 in Fort Oglethorpe, Georgia. He was killed on August 2, 1944, during a low-level bombing raid on Ploesti, Romania. Served as waist gunner on Major Ralph J. McBride’s B-24D aircraft with serialnumber 41-24230, nicknamed “Here’s To Ya Jo-Jo’s Special Delivery II.” The aircraft and crew were lost over the Ionian Sea after being attacked by Greece-based German ME-109 fighter aircraft.

He is memorialized at Cambridge American Cemetery and buried at East Tennessee State Veterans Cemetery in Knoxville. He was married to Miss Louise Pedigo (1923-2011) of Knoxville just six months before his death. 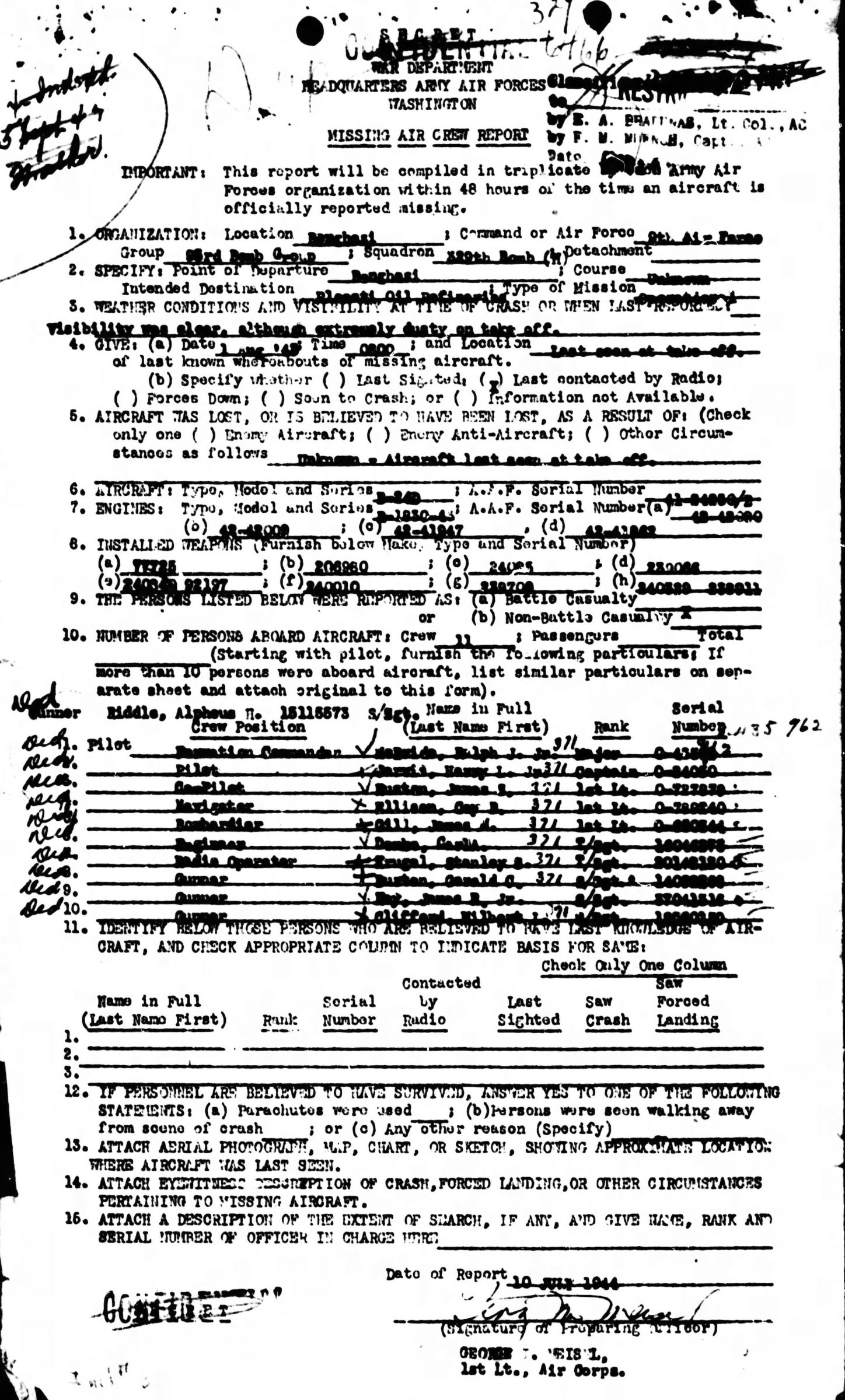 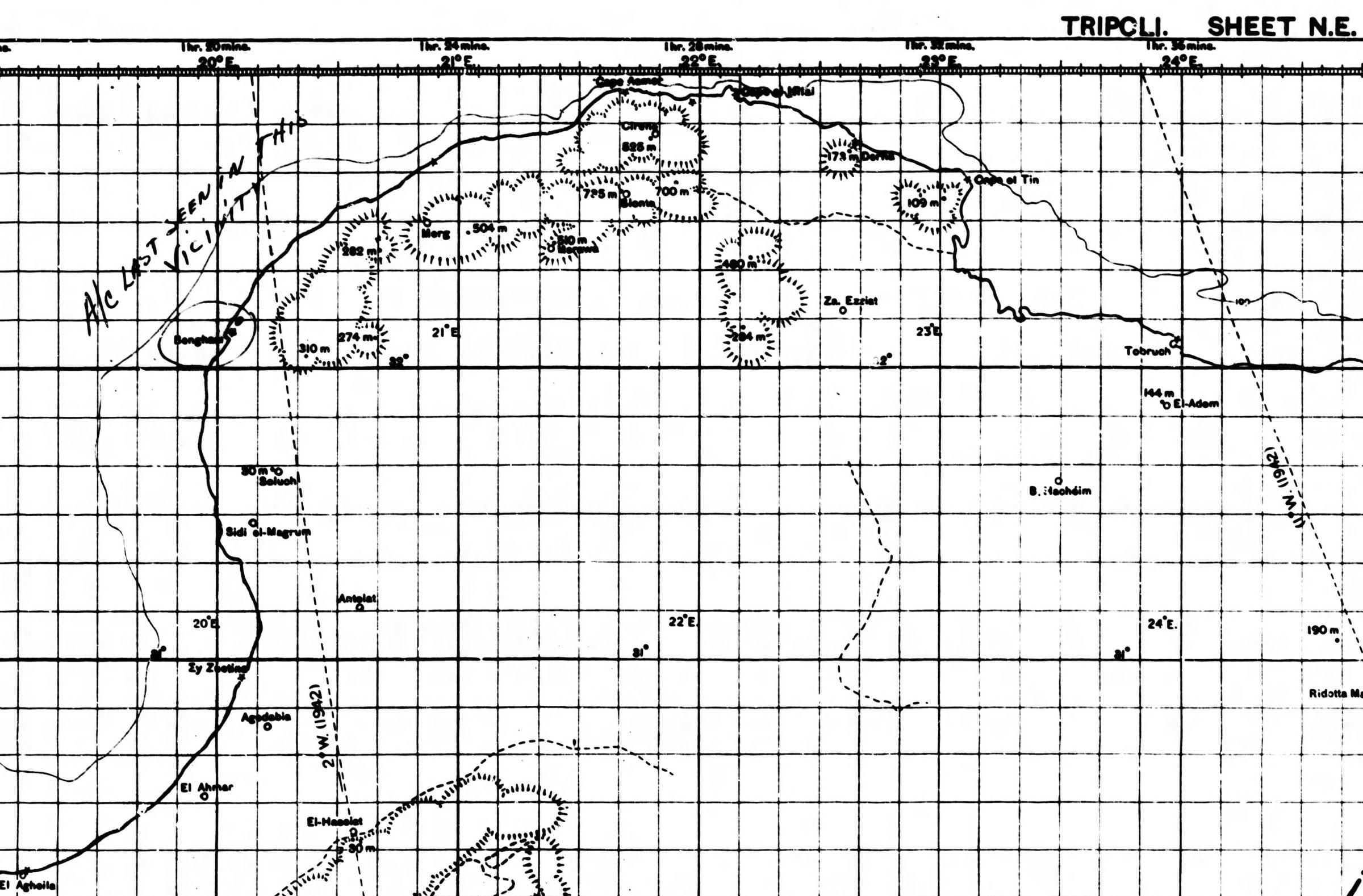 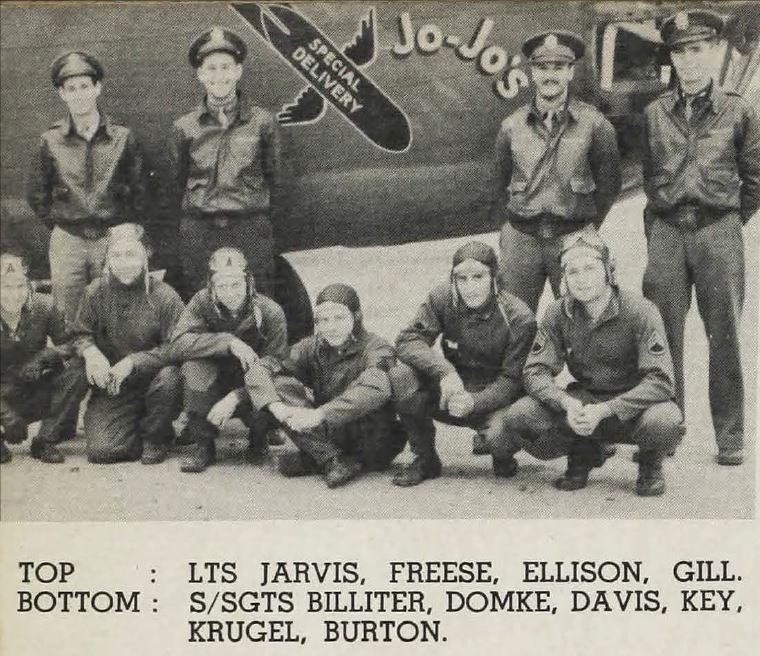