718th Bomber Squadron, 449th Bomber Group, Heavy.
Aircraft B-24H with serial number 41-28606 departed from Grotta, Italy on a combat mission to Mostar, Yugoslavia. Bombs from a friendly aircraft in the same formation destroyed the aircraft in the air over Mostar in Yugoslavia.

Statement from 1st Lt Rexford E. Tompkins:
“As Bombs away on our ship was called, I looked out to see how ship 606 was doing, since he was flying off the left wing of the lead ship in our element. We were on the lead ship’s right wing. I saw his bombs start to fall, looked forward again, heard an explosion, I looked back and saw 606 fall off sharply on his right wing in a sheet of flames. Apparently a bomb from an over-riding ship in the formation hit his wing inboard of #3 engine and exploded his gas tanks. I doubt if anyone could have lived.”

Recent research has discovered an article in the Lenoir City News, September 3, 1951 indicating that Second Lieutenant Hazel was not from East Tennessee but from Massachusetts. 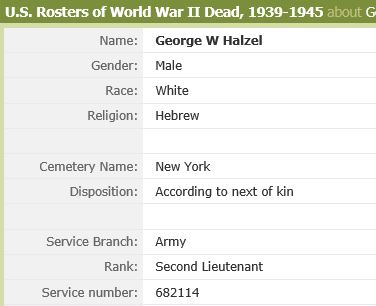 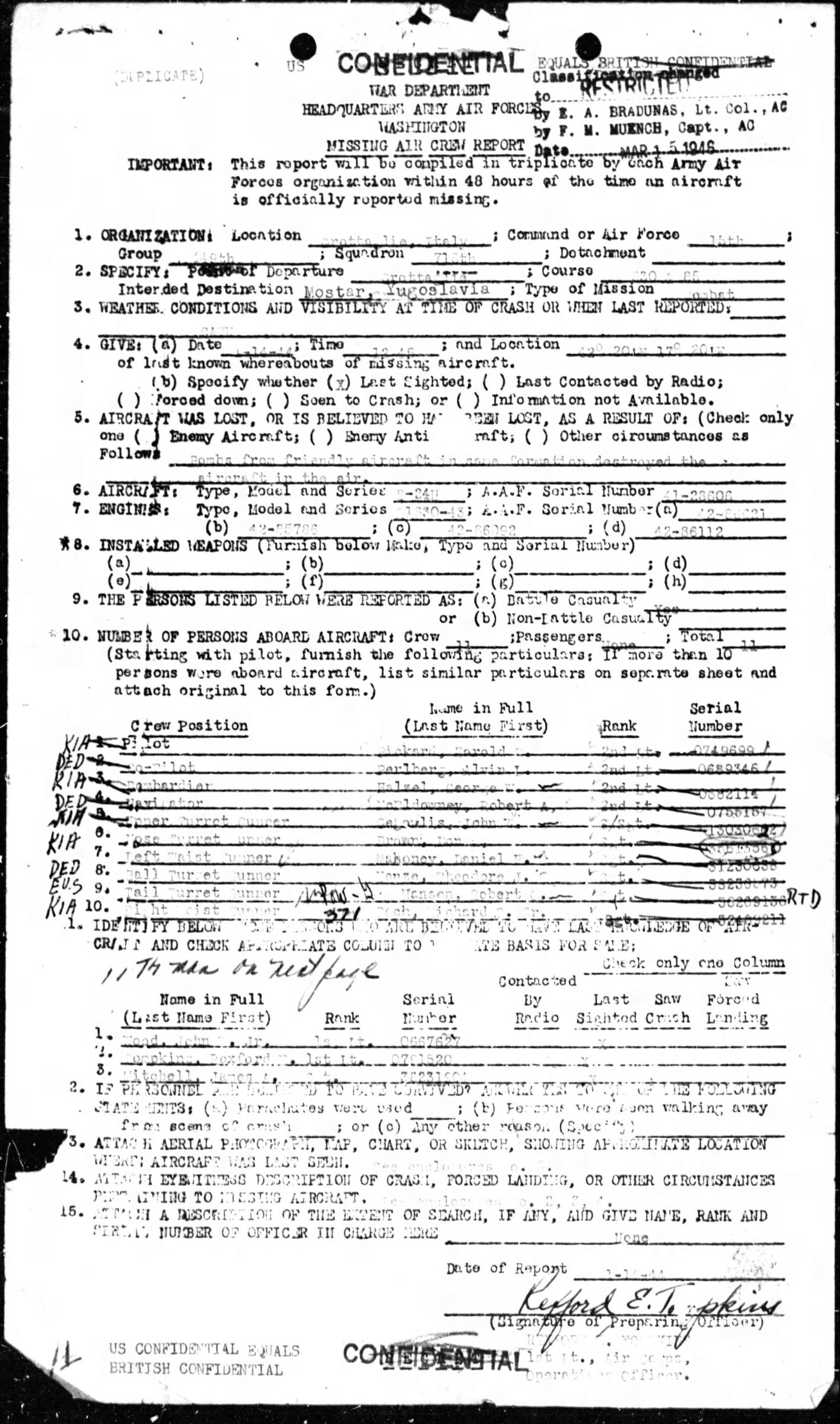 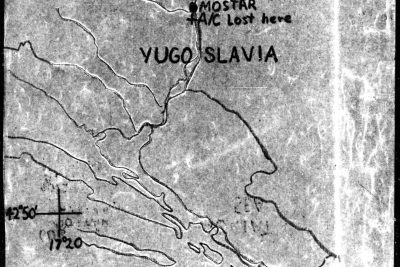 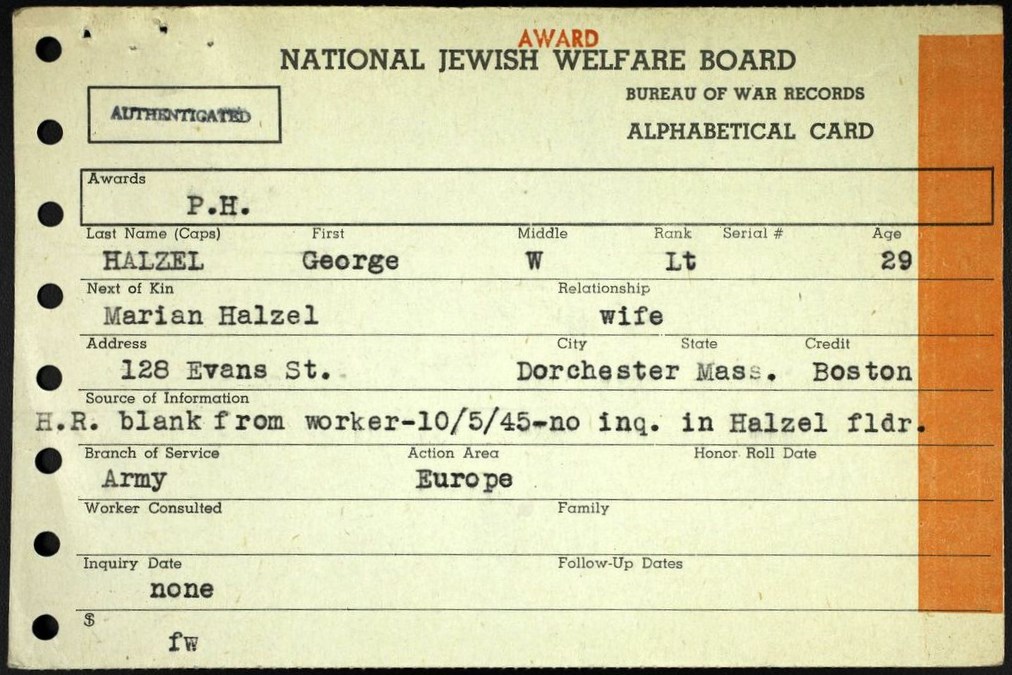 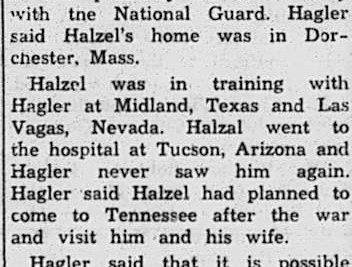