South Harriman High School, class of 1939; was killed 8 June 1945 in the Pacific Theater. Shortly before he was killed, he told his Aunt JoBell Wester Farmer that one day he would fly over and buzz her house. 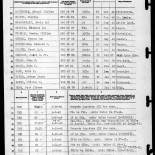 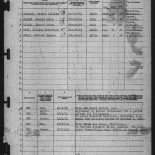 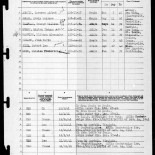 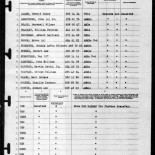 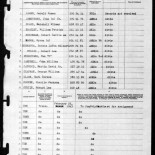