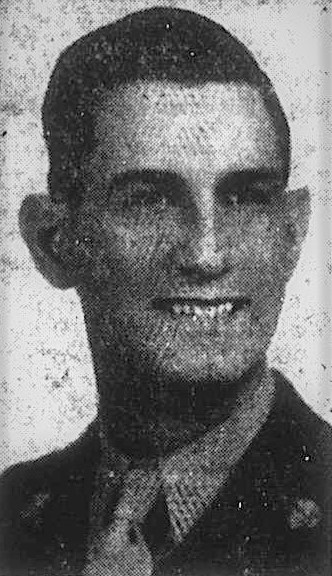 The Jasper Journal, May 17, 1945
Mrs. Clara Turner Johnson of Richard City has been notified by the War Department that her husband, Cpl. George Thomas Johnson, has been killed in Italy. Cpl. Johnson was the son of Mr. and Mrs. W.T. Johnson of Richard City and husband of Mrs. Clara Turner Johnson. His sisters are Misses Viola, Flora and Edna Johnson, all of whom reside with their parents.
Before entering service in June, 1943, Cpl. Johnson was director of Richard Hardy Memorial School. He received his basic training at Camp Fannin, Tex., was home on furlough in February of last year and departed for overseas duty the following month.
Finishing school at South Pittsburg, Cpl. Johnson entered State Teachers College at Murfreesboro. After finishing there, he taught for a short while at Jasper, and then went to Monteagle, where he was principal of the school for four years. He then took up the work at Richard City. 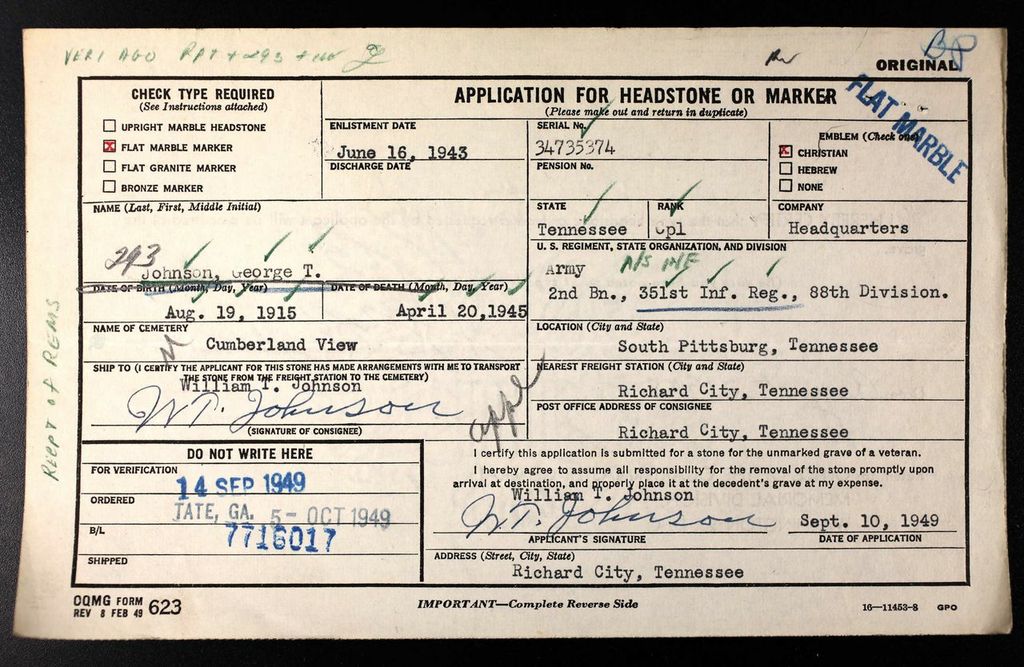 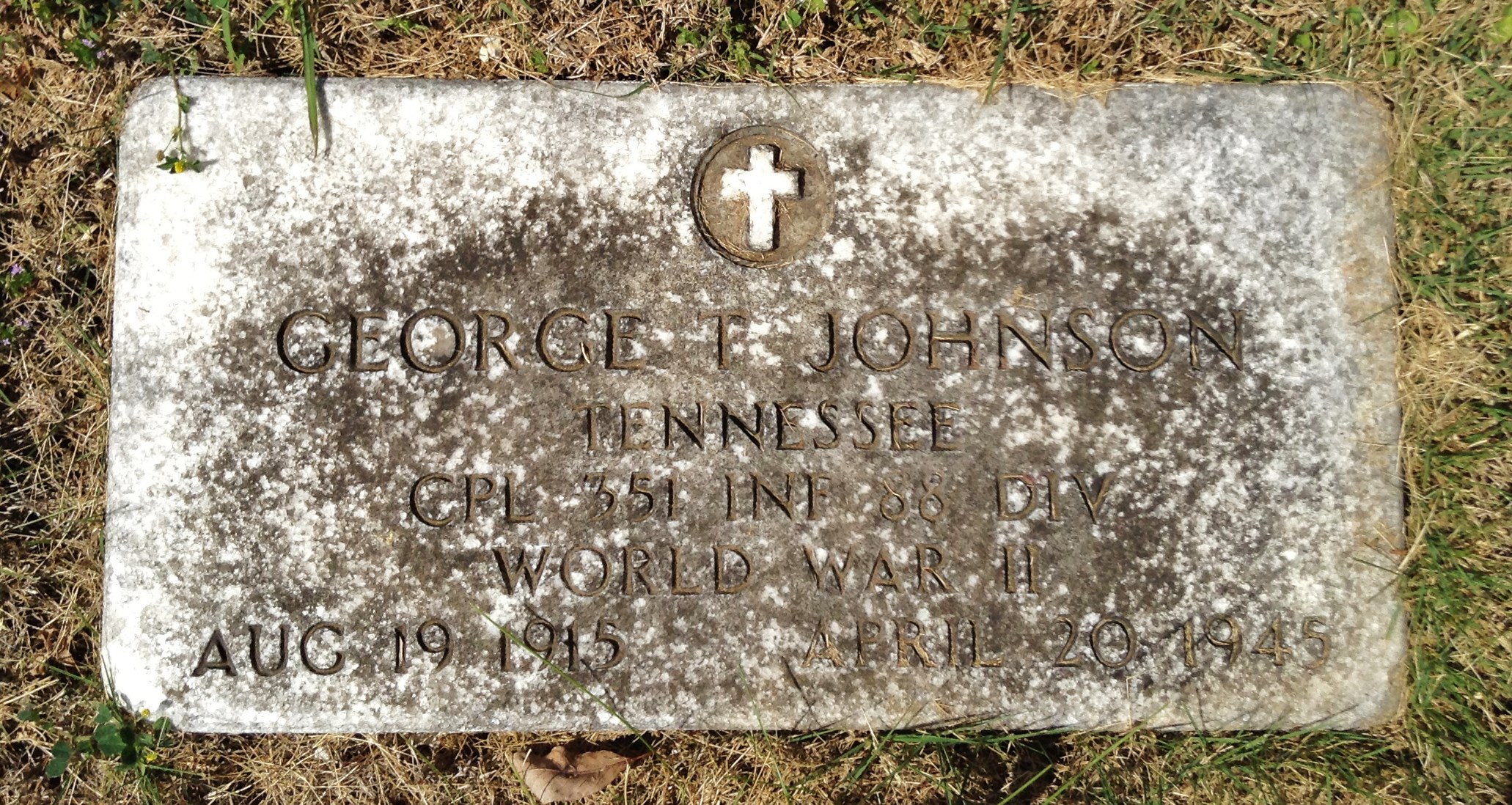