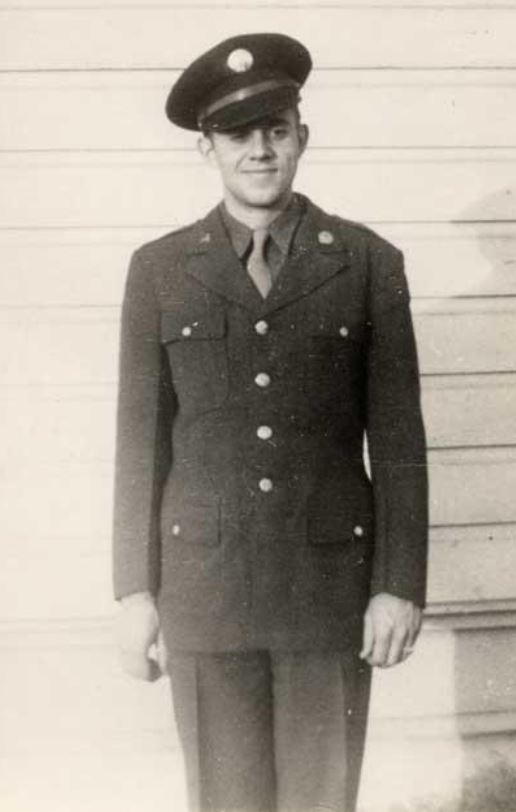 Staff Sergeant George R. Bennett was assigned to the 351st Bomber Squadron, 100th Bomber Group H flying a B-17 out of Thorp Abbots, England. He was missing in action and given a Finding of Death 10 January 1945. He is listed on the Tablets of the Missing, Cambridge American Cemetery, Cambridge, England.

Aircraft B-17G with serial number 42-37936 was on an operational mission to Cologne. The aircraft was last seen at 1228 headed toward Belgium with BB doors open. BB doors had been open since target time. All engines were operating. A/C seemed to be in no trouble.

The Kingsport Times-news,  11 February 1945
Cpl. Robert F. Bennett and S/Sgt George R. Bennett are sons of Mr. and Mrs. Raymond Bennett, 339 Center Street, and both are graduates of Dobyns-Bennett High School. Sergeant George Bennett, who has been reported missing in action over Germany since January 10, entered the Army Air Corps July 1, 1943, following his graduation and went overseas in October 1944, as radio operator and gunner aboard a B-17. Cpl. Robert Bennett, who graduated from the high school in January 1944, and entered the Air Corps, March 17 of that year, is stationed at Great Bend, Kansas, as a B-29 gunner. 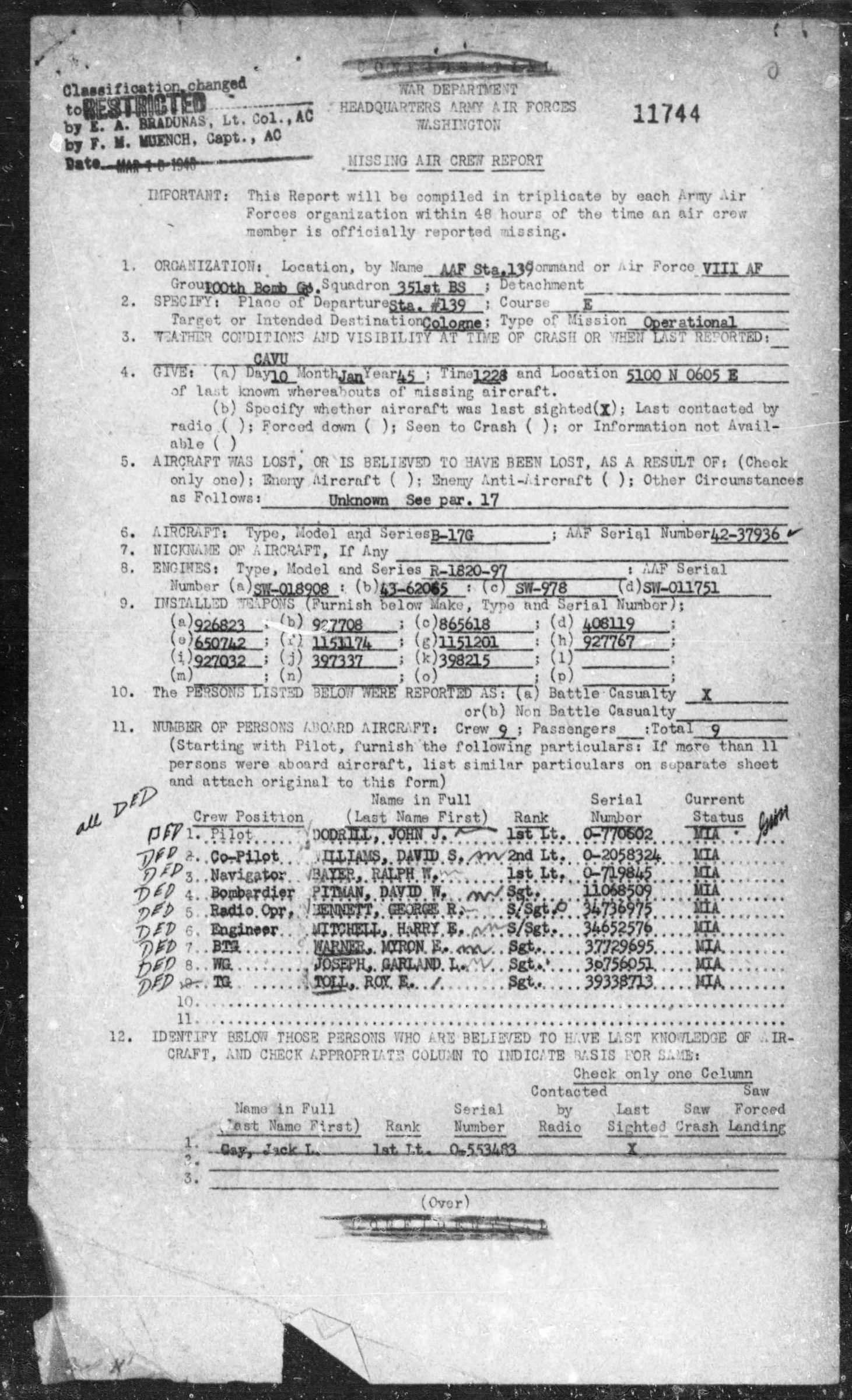 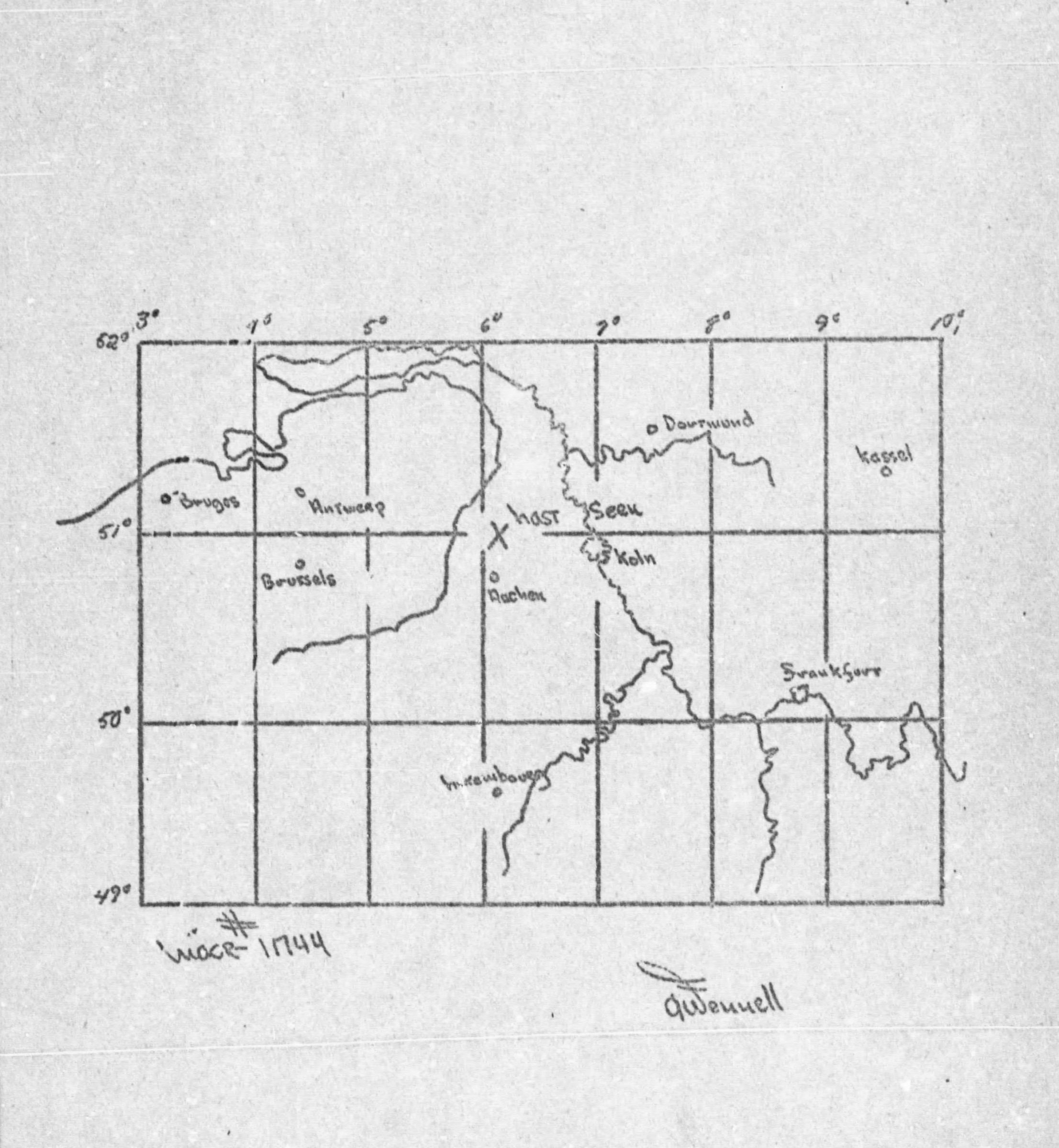