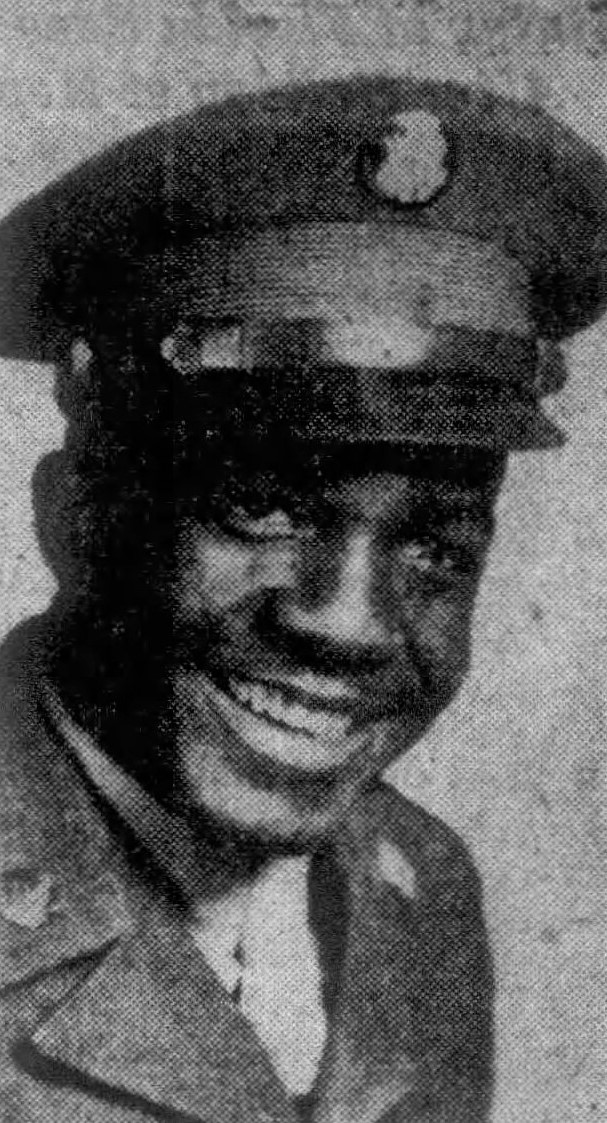 Private Pickett was member of the 17th Infantry Regiment, 7th Infantry Division. He was killed in action in North Korea on October 8, 1952. He is buried at the Chattanooga National Cemetery, W, 247.

The Chattanooga Times, November 6, 1952
Parents of Pvt. George Pickett Jr., who was killed in Korea on Oct. 8, have received a letter of sympathy from his commanding officer, which gives further details of his death. He was the 17-year-old son of George Pickett and Mrs. Lula Pickett of 922 Harmon Street, had attended the East Fifth Street and Joseph E. Smith schools and had been in military service since February, with two months overseas. Col. Royal Reynolds Jr., commander of the 17th Infantry wrote the following to his mother: “I extend to you my deepest sympathy upon the death of your son. This regiment was on line in the vicinity of Surang-ni, North Korea, on the day of his death. Elements of this organization were subjected to a heavy and intense enemy barrage of artillery and mortar fire during an enemy attack, and fragments from an artillery shell struck George, taking his life immediately. As a member of this command, George was well liked by all of his associates. He lives honestly and courageously and he gave his life bravely in defense of the principles we all hold so dear. May the knowledge that your son lived and died as a man and was a fine soldier help you to find solace and peace in your hour of need. Rest assured of a continued remembrance in the hearts of the members of this command for your son. We are proud to have had George in this organization. For the officers and men of this regiment, please accept sincere sympathy.”
Pvt. Pickett was the brother of William and Jerry Pickett, both soldiers in World War II, and of Roosevelt Pickett, youngest of the family. All members of his family live in Chattanooga. 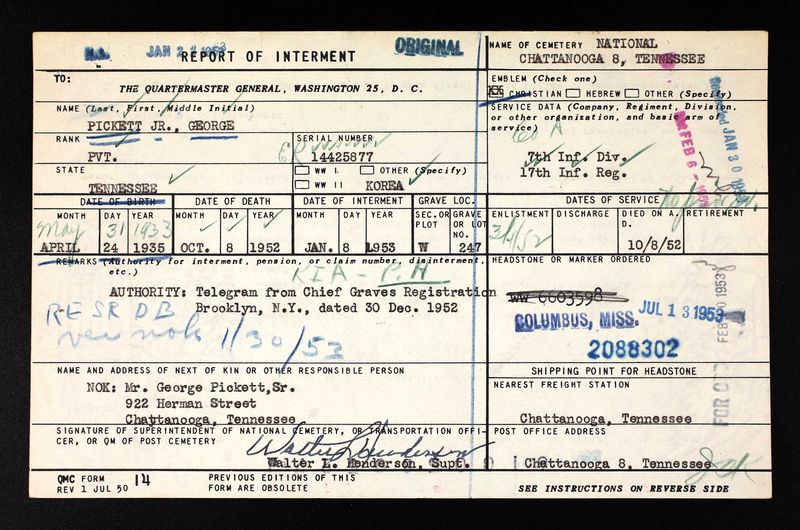 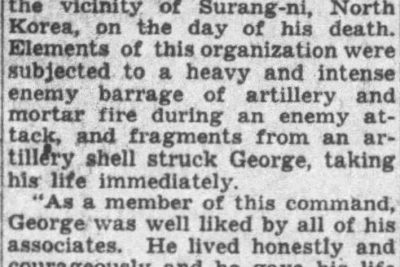 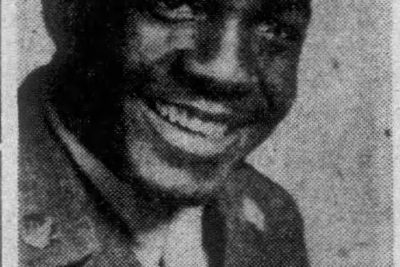 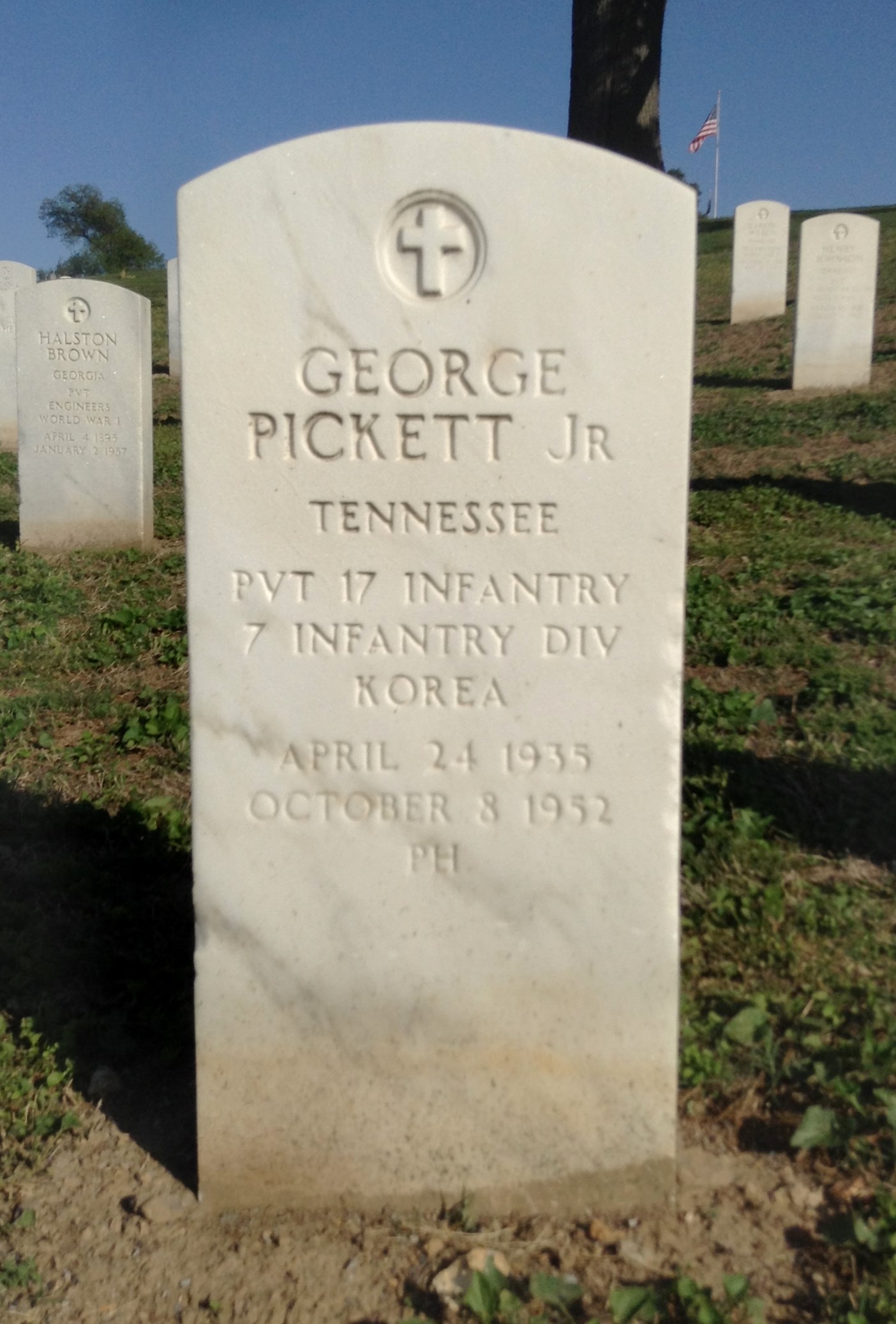